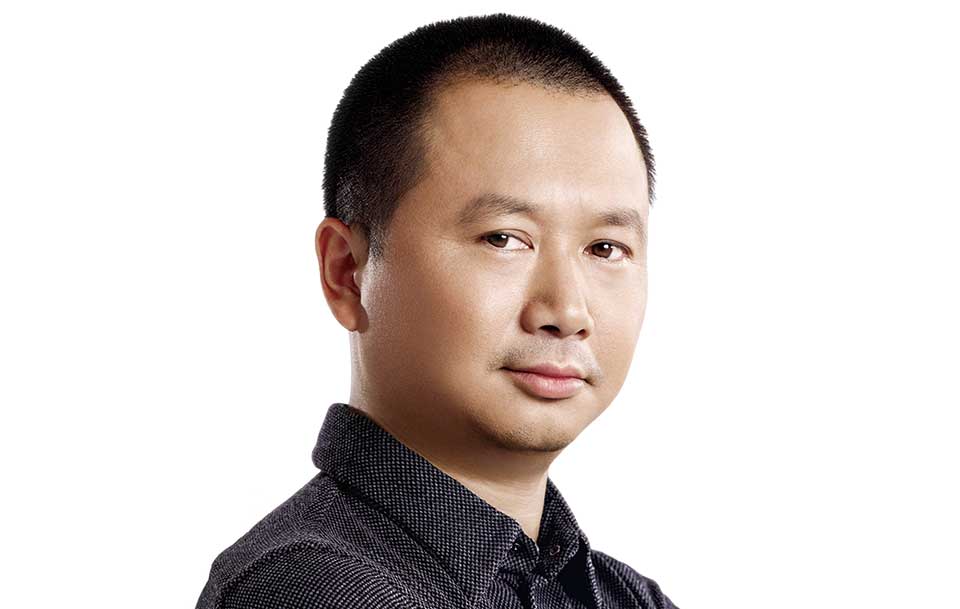 A Corporate Strategy Roadmap – The Hua And Hua Weiqi Model. We search fruitlessly for answers, often because we have not even found the question. When we find the question, we often find the answer in it.

The value of a good question is immense. How are companies built to last? The book Built to Last: Successful Habits of Visionary Companies asks a fantastic question: If your company was gone tomorrow, would society feel like it has lost something?

A good question instantly clarifies a lot of things. We can ask this question about any company:

Compare Apple with Nokia. One could argue that losing Nokia wouldn’t be much. Conversely, losing Apple would be really losing something.

Asking this question allows you to really see the essence of a company.

One more test: Which one disappearing would make you feel like you’ve lost more, Apple or Google?

Without Apple, we might be okay with a Samsung. But without Google, we wouldn’t have just lost a search engine – the whole of humanity’s progress would slow down.

So ask this about your company: If your company is gone tomorrow, will society feel like it’s lost something? You can even ask it about yourself. If you’re gone tomorrow, who will mourn you besides your family? Maybe other people would have already forgotten you before your family’s tears are even dry. This is a mirror that shows you your own value to society.

What is a strategy?

The Prussian military theorist Carl von Clausewitz gave this definition in his classic On War: Strategy means ‘the combination of individual engagements to attain the goal of the campaign or war’. So to formulate a strategy, you need to set targets that will allow you to accomplish the goal of your campaign. That is, you need to formulate a war plan. Next, you need to link each action you take with this goal – to plan out each engagement and deploy your resources for the battles within them. All of this can only be done based on expectations that may not fit the actual situation, and many details cannot be planned out ahead of time. So it’s clear that strategy requires you to go onto the field so that you can handle the problems that are sure to crop up, while changing your plans as necessary. Strategizing is a job that never ends.

Clausewitz’s idea of strategy can also be seen in his idea of the ‘culminating point of victory’ – all engagements are for the purpose of reaching this culminating point, so it must be ever present in your mind. This is what is meant when he said that strategy is ‘the combination of individual engagements to attain the goal of the campaign or war’.

Then you need to arrange for a series of engagements – connect the actions you take to accomplish the goal with the goal itself.

We call your ultimate goal your strategy, and the engagements you plan to achieve the goal your roadmap. This forms your strategic plan. At Hua and Hua, we like to conceptualize this through the Chinese strategic game weiqi (better known in the West under its Japanese name ‘go’). This roadmap is like the corners, sides and middle of the weiqi board. At the beginning of the game you start out from the corners, because that’s where it’s easiest to launch your moves. Then you take the sides, and eventually victory is decided by the amount of territory you get in the middle.

The corners are your base – your core business, the fort you hold against your competitors. The sides are the product lines and business portfolios that you establish around this core business or core product.

The game board is the market you’ve defined for yourself, and your territory is the share of the market your brand is eventually able to cover. When you start taking over the corners and sides of the board, you’ll be able to gain the advantage in the game and cover as much territory as you can.

It’s like the founding of the People’s Republic. The Party started from the first ‘corner’ in Jiangxi, then marched north, to the north of Shaanxi – the second corner. In the midst of that they also grabbed several more bases in enemy territory. When the culmination point for victory came, it started from a very valuable corner – the Northeast – and then the PLA took all of China in three major battles. 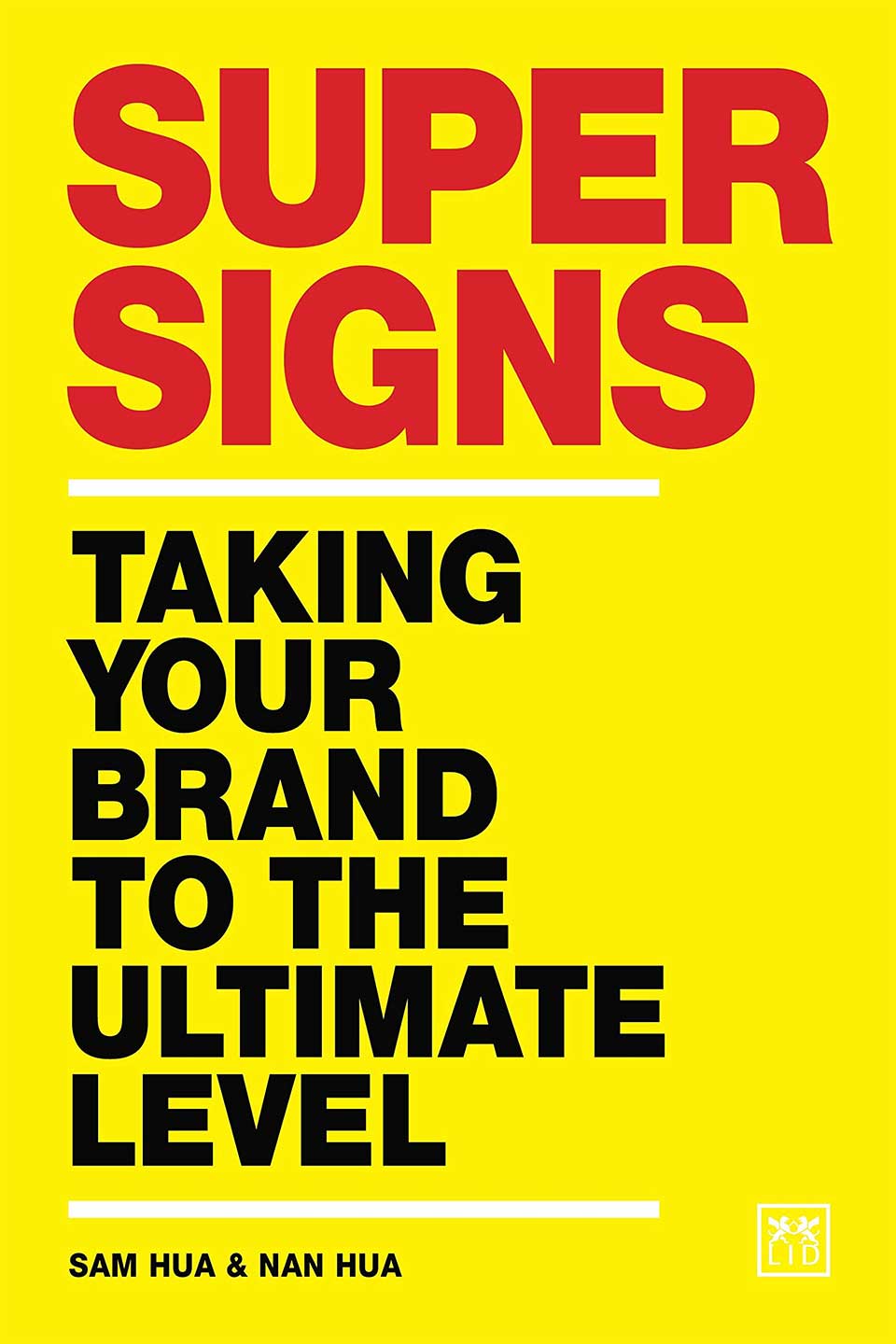 Revealed: 100 Best Cities For Business Travel In 2020.
Ranked: These Are The Richest States In The U.S. 2019.
Ranked: The Richest American Families In Each U.S. State, 2019.
Richest Sports Team Owners In The United States For 2019.

This guest article is adapted from SUPER SIGNS: Taking Your Brand To The Ultimate Level.

tweet
share on Facebookshare on Twittershare on Pinterestshare on LinkedInshare on Redditshare on VKontakteshare on Email
Sam HuaOctober 18, 2019

Sam Hua is a board chairman and founding partner of Shanghai H&H Marketing Consulting Co., Ltd, a well-known expert in creative strategic marketing, and chief brand adviser of National Real Estate Manager Alliance. He has been dedicated to marketing strategies and creative marketing services for nearly 20 years. He established the first systematic marketing methodology – “H&H Methodology” – in the domestic marketing circle. Sam Hua is an opinion columnist for the CEOWORLD magazine and author of SUPER SIGNS: Taking Your Brand To The Ultimate Level.
view all posts