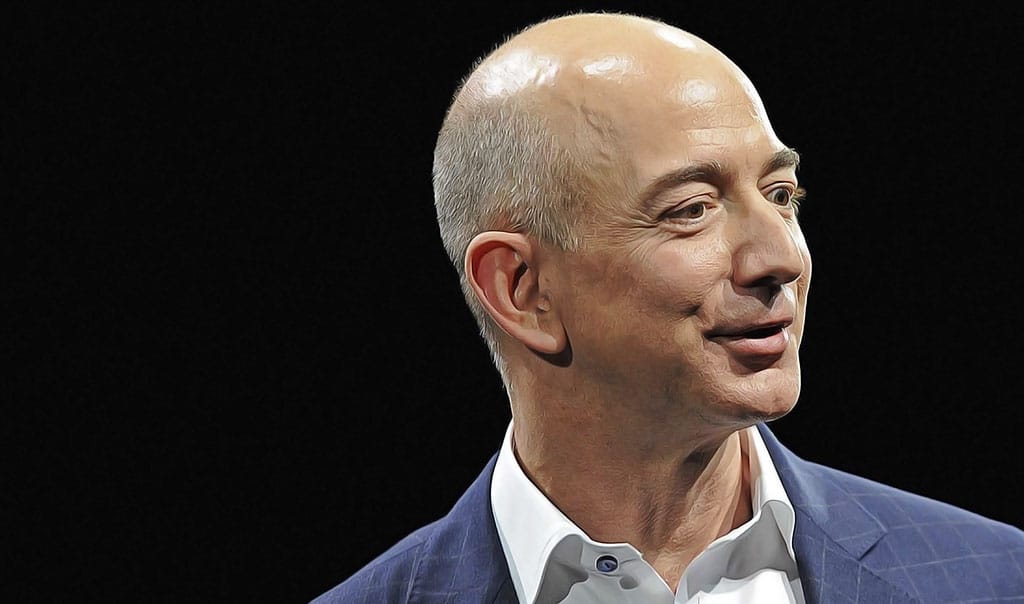 New York has the Hearsts. Missouri has the Busches. Nebraska has the Buffetts. But their wealth doesn’t come close to that of Walton Family of Arkansas, the wealthiest family in the United States. The CEOWORLD magazine estimates their net worth of a whopping $163 billion. In 2019 rankings, Washington’s Bezos Family ($162 billion) and Koch Family of Kansas ($103 billion) placed second and third, respectively.

To identify the wealthiest American family by U.S. state, CEOWORLD magazine reviewed numerous national and international media reports. Additional information about the wealthiest families in each U.S. state came from the most up-to-date estimated net worths available from Bloomberg, Forbes, and Yahoo Finance.

These clans aren’t just wealthy, their filthy stinking rich. No matter what they’ve done with their money, one thing is certain that these families will be wealthy for quite a long time.

The 2019 rankings placed Mars Family of Virginia ($89.7 billion)in fourth ahead of Buffett Family of Nebraska ($85 billion) into fifth. Zuckerberg Family takes the top spot for the state of California. As of September 2019, their net worth was $74 billion, primarily boosted by Facebook’s $46.5 billion in gross profit from 2018.

Richest families in each U.S. State

tweet
share on Facebookshare on Twittershare on Pinterestshare on LinkedInshare on Redditshare on VKontakteshare on Email
Anna PapadopoulosOctober 5, 2019