CEOWORLD magazine - Top Stories - Stats Gate - Ranked: These Are The Richest States In The U.S. 2019 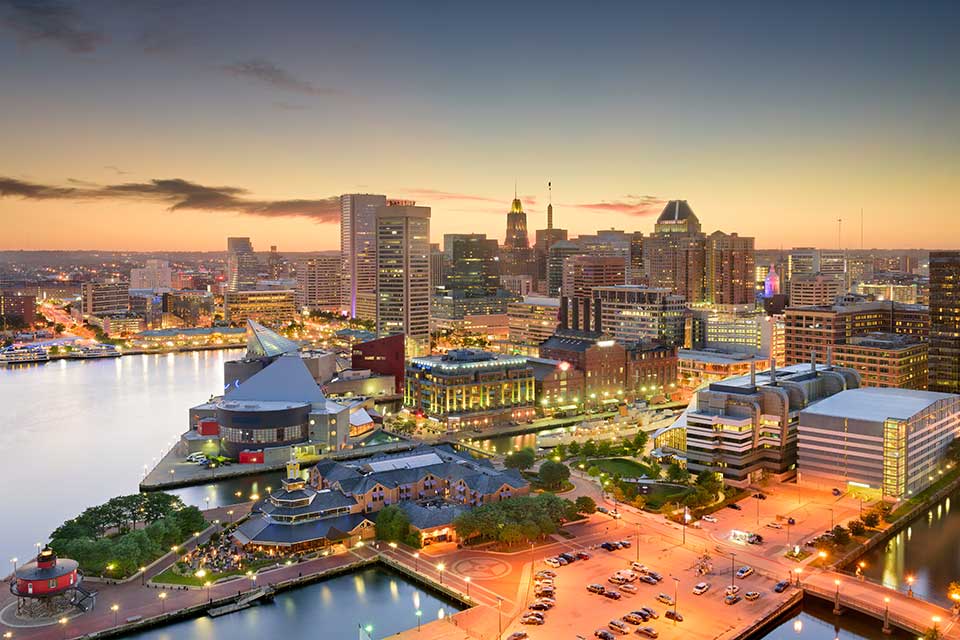 It may come as no surprise that Maryland is the wealthiest state in America, that’s according to a ranking by CEOWORLD magazine, which put New Jersey at number 2. The rankings were based on data from the American Community Survey (ACS) by the U.S. Census Bureau and The Bureau of Labor Statistics (BLS), which included median household income, poverty rate, and unemployment.

West Virginia is sitting in the No. 50 spot – as the poorest state in America. With an average household income is $44,097, and the poverty rate is 17.8 percent, with a 5.3 percent unemployment rate.

In as many as six U.S. states: Alabama, Louisiana, New Mexico, Arkansas, Mississippi, and West Virginia – families live on less than $50,000 a year while in three U.S. states: Maryland, New Jersey, and Hawaii – households earn at least $80,000.

In 2017, a typical household in the U.S. would bring home an income of $61,423, but in 2018 that number rose to $61,937, according to a report by CEOWORLD magazine, the world’s leading economics and business policy publication. The poverty rate also jumped to 13.4 percent from 13 percent.

CEOWORLD magazine - Top Stories - Stats Gate - Ranked: These Are The Richest States In The U.S. 2019

tweet
share on Facebookshare on Twittershare on Pinterestshare on LinkedInshare on Redditshare on VKontakteshare on Email
Anna PapadopoulosOctober 7, 2019