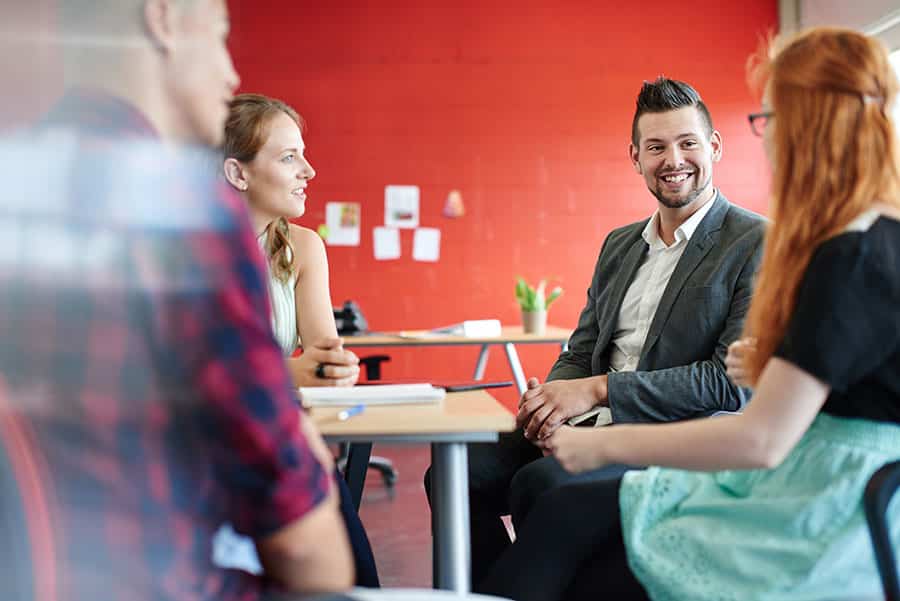 It can hardly be argued that the internet has not been the one single thing over the last couple of decades that has changed and altered the way we live our lives. One area is in the world of work and there are so many obvious ways such as email for correspondence and your business having a website for promotion, but there are so many other ways we can consider as well. Let’s take a look at some of the best uses for the internet professionally.

Mapping on the internet has so many uses, although we are all used to using a sat nav in our vehicles and on our smart-phones, there are so many professional uses for this technology. Geological mappers are using satellite data for all sorts of fascinating uses, such as tracking arctic ice or the migration of animal species.

The world of finance has changed so much due to the internet. Maybe more than any other industry, if you take something as simple as trading in stocks, shares, and markets. Anyone can buy and sell anything at the touch of a button and even more so you can use any number of online tools and apps to work out an investment strategy in an instant. Has this eliminated the job of an investment advisor or broker? Well, not quite but it has given the consumer a cheaper option. 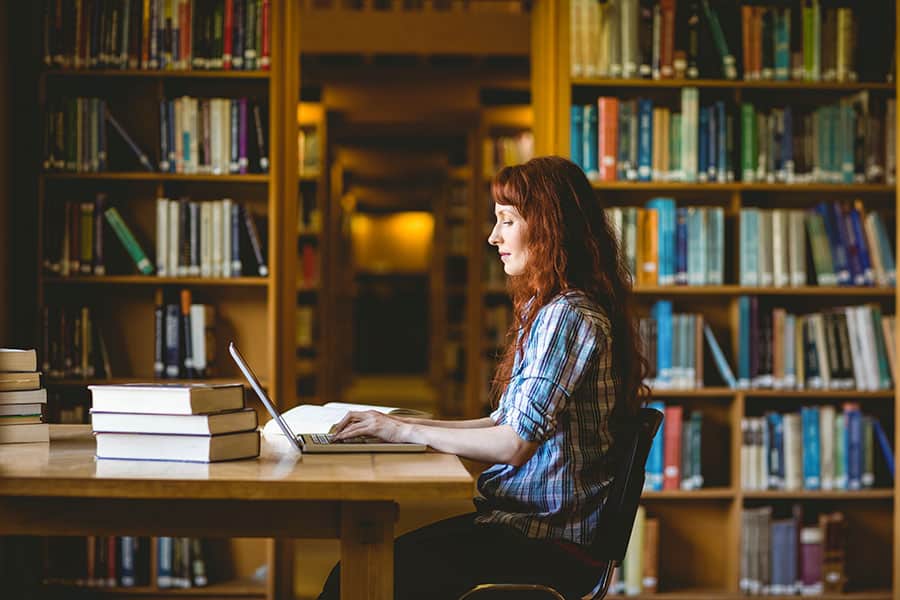 Many jobs require creating documents, contracts, and other forms and in the past, it would almost always have involved the hefty fees of a contract lawyer. But in this day and age you can find all manner of documents available at the click of a mouse on the internet. A good example here would be this depository of Open Source Legal Documents which are freely available.

Having meetings could be considered a pain in the old days pre-internet as you’d have the options of a really expensive video phone call, which was rare and would require the other party and yourself to have costly equipment and the cost of the call. Otherwise, you had to take the cost and time to travel to meet someone. But these days with online video calling available even on your phone at no cost anyone can communicate and, of course, trade with anyone else from all across the globe.

The world of media is one where the emergence of high-speed digital connections has allowed for collaborations between creative professionals from anywhere to anywhere. You could have two musicians performing and recording a duet from separate countries in pretty much real-time. Or actors could be playing a role where they are required to perform in from of a green screen to be digitally inserted into an action film, these days there is no reason that this has to be done in the same location as the rest of the film is being produced, it can simply be shot and digitally transferred via satellite or internet.

tweet
share on Facebookshare on Twittershare on Pinterestshare on LinkedInshare on Redditshare on VKontakteshare on Email
Anna PapadopoulosOctober 15, 2019