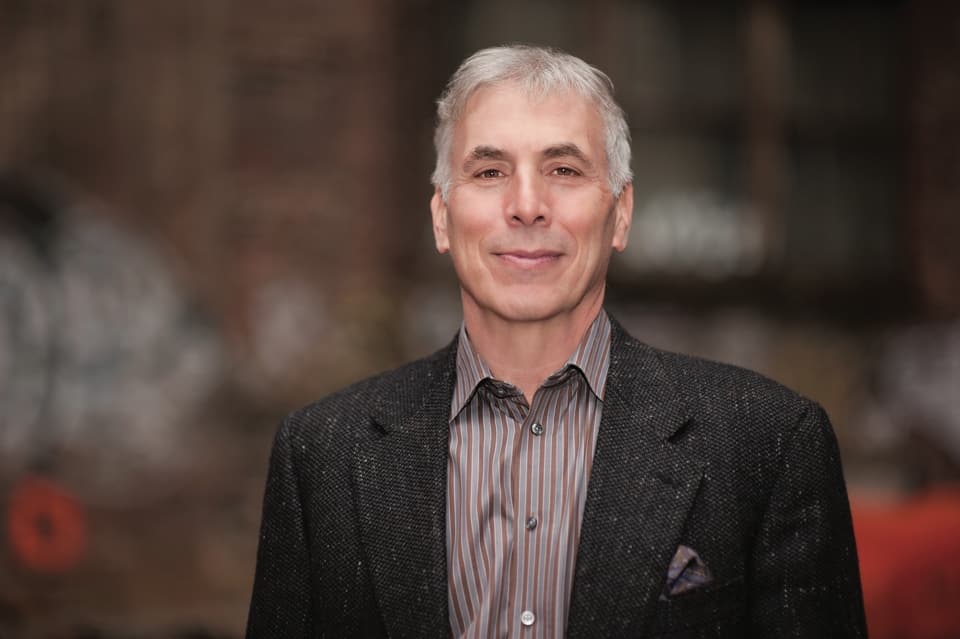 Commenting on the Business Roundtable’s recent headline-making declaration that the doctrine of shareholder primacy has outlived its usefulness, Johnson & Johnson CEO Alex Gorsky observed, “it isn’t an achievement, it’s a call to action.”

Why are so many of the world’s leading corporations beginning to heed this call, rethinking the core assumptions driving what they do? Adam Smith, the genius of economics and social psychology, who generated the framework for contemporary capitalism, would say that public disapproval weighs on the conscience of business leaders and ultimately leads to change.

In The Wealth of Nations Smith predicted accurately that free markets would generate unprecedented prosperity. He influenced Benjamin Franklin directly (they dined together in Edinburgh in the early 1770s) and his ideas became central to the defining identity of the United States.

Before The Wealth of Nations, Smith published The Theory of Moral Sentiments in which he proposed the ethical philosophy upon which capitalism and all societal institutions must rely. He understood capitalism as a system of cooperation based on a balance of fundamental human motivations: self-interest and caring for others. We are not just self-interested creatures; that would render us sociopathic. Smith emphasized that capitalism needed a conscience. For Smith, profit isn’t an end in itself but rather the means to promote the common good.

But, since 1970 when Milton Friedman’s argument for shareholder primacy became the dogma imparted in most business schools, and when quarterly earnings reports began to become more important than the long-term interests of stakeholders, things have gone awry. Beyond the dramatic stories of obviously sociopathic enterprises (try an internet search for “Most Hated Companies” or “Sociopathic Capitalism” and you’ll recognize many familiar names) “business-as-usual” at the average company has contributed to a situation in which more than half of American households are technically insolvent, where the disparity between the affluent and the working poor has been growing for 40 years, with suicide rates rising more than 25% in the last 20 years.

Smith, who was deeply committed to helping the poor and disenfranchised through the dynamism of capitalism always emphasized that society is interconnected and that rising prosperity must be leveraged for the benefit of all.

That interconnection is more apparent today than ever before and what we are witnessing is the effect of the call to conscience from the population who are increasingly aware that our wounded ecosystem, our metastasizing economic inequality, our epidemics of obesity, opioid addiction, anxiety, suicide and the gunning down of school children are indicators that something must change.

Until recently most large companies believed that departments of “corporate social responsibility” and “sustainability initiatives” might be enough to assuage public disapproval, but there’s a glaring conflict between CSR and record stock buybacks and it’s increasingly clear that existing sustainability initiatives aren’t enough to mitigate impending environmental disaster. These efforts are widely viewed as public relations schemes and as insufficient palliatives at best.

Companies still operating under Friedman’s dictum that The Social Responsibility of Business is to Make a Profit have a hard time selling their CSR initiatives, to employees and the public, and more and more people are realizing that the notion of “sustainability” isn’t sustainable.

Instead, we must, as the Business Roundtable and many others are beginning to understand, reorder our priorities and put people and the general welfare first. The good news is: Companies who do this discover that they become more profitable in the long term, as the research of my co-author Professor Raj Sisodia and his colleagues demonstrates convincingly.

Modern democracy and capitalism took root in the United States, evolved here, and then spread to other parts of the world. Despite difficulties and setbacks, these two operating systems remain the twin hopes for human welfare. But we are at an inflection point, a critical juncture in history where we must evolve these operating systems to meet the crises of our time.

Business is poised to play the key role in this evolution that can heal our planet and provide greater prosperity, abundance, health, and happiness for millions of people who are suffering needlessly.

When leaders awaken conscience and consciousness they begin to discover the creativity needed not just to sustain our lives and demonstrate responsibility, but to heal and regenerate our society.

tweet
share on Facebookshare on Twittershare on Pinterestshare on LinkedInshare on Redditshare on VKontakteshare on Email
Michael J. GelbOctober 6, 2019

Michael J. Gelb is co-author, with Professor Raj Sisodia, of The Healing Organization: Awakening the Conscience of Business to Help Save the World. He is the world’s leading authority on the application of genius thinking to personal and organizational development, and the author of 16 books, including the bestseller How to Think Like Leonardo da Vinci. His books are available in 25 languages and have sold more than one-million copies. He helps organizations around the world develop more creative, innovative and conscious cultures. Michael J. Gelb is an opinion columnist for the CEOWORLD magazine.
view all posts