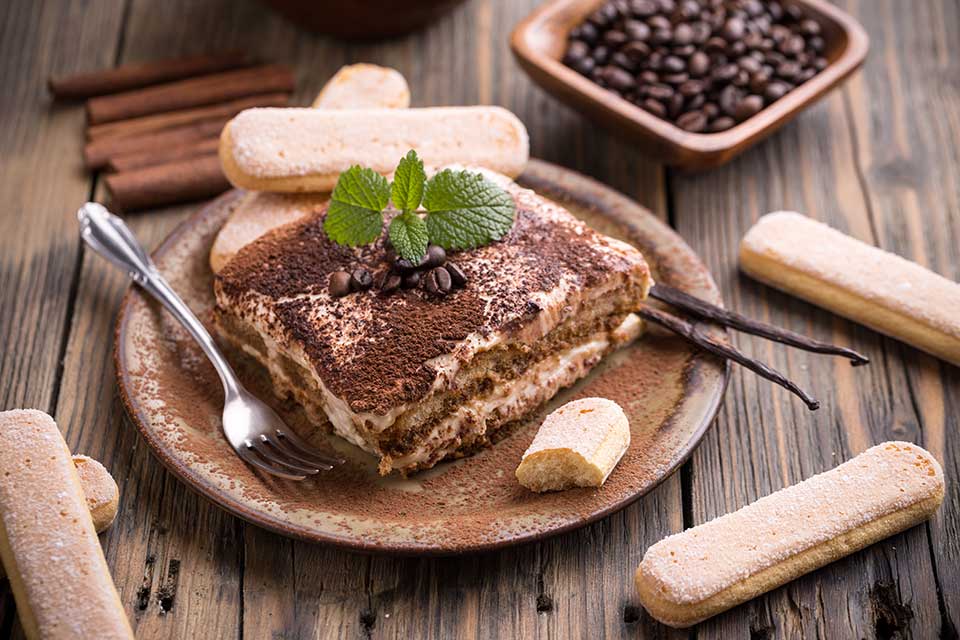 In case delicious desserts are your thing, you have come to the right place. Herein, you will be provided with the 5 best must-try desserts around the world before you die. This list of the top desserts on the planet will demonstrate to you the cuisines you may want to run across while you’re traveling. In case you are in any way similar to us and base your days off around what you can eat while you are there, you’re going to cherish our best 5 desserts from around the world!

One can speak for a considerable length of time about what are the most renowned desserts on the planet, contingent upon everybody’s preferences. In this article, we have attempted to assemble five of the most prominent desserts cherished by gourmets from all around the globe. There are plenty of other sregional options you must try to satiate your sweet tooth. You’d also be interested in knowing that having sweet desserts occasionally actually helps you maintain your hormonal balance and promotes a healthy libido. So, make sure you don’t shy away from the occasional piece of cake when you get the chance! 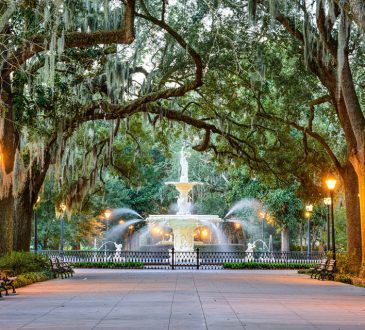