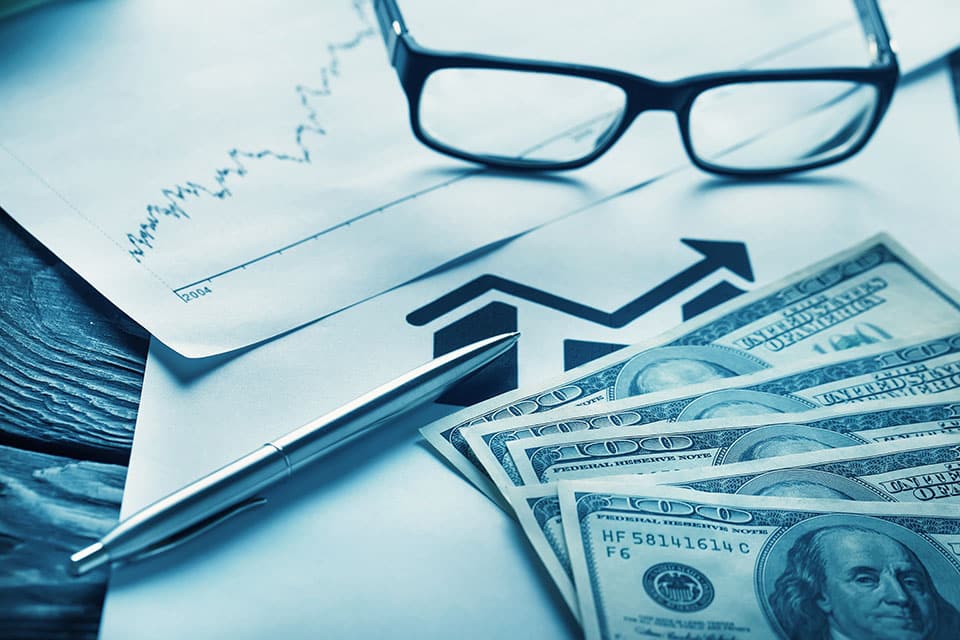 Interest rates is simply the price people pay for borrowing money. Interest has been a concept that has existed since the beginning of civilization. The Ancient Greeks had interest rates as well as the Victorians. The concept of interest is something paramount to understand when analyzing the economy.

This is because of the simple fact that money is half every transaction. Therefore, fluctuations in the price of money will inevitably reverberate throughout the economy. Given all of this and more, it is absolutely essential that people in the business world have at least a cursory understanding of interest rates.

The Concept of Interest and Its Importance

What exactly are the basics of interest? Well, let us say you have made some money and are deciding whether to save it or spend it. A key factor in determining this is how much you will be rewarded for saving. The more you stand to earn if you put that money away for a set period of time, the more likely you will save and the more you will save.

Conversely, say your friend would like to start a business but does not have the money and looks to you for help. His willingness to pay interest is dependent on how profitable his business will be, therefore the higher the interest rate, the less likely he is to start a business.

Not only that, even if he decides to start a business, higher interest rates nonetheless eat away at his profit margins, forcing him to either raise prices or avail less profits. This shows how much interest rate changes can affect the entire economy simply because it affects the very medium of exchange used.

This is why interest rates are of such concern to the business world and why the smartest among them keep track of what is going on with the price of money. This is why when the Federal Open Market Committee, or FOMC, meets every six weeks to discuss changing the benchmark interest rate, the whole watches with baited breath.

Central Banks and How They Affect the Economy

Nearly every country in the world has a central bank which serves roughly the same functions. Firstly, the central bank is in charge of issuing the currency and has sole authority to do so. This why if you try printing money in your garage, you can get put away for a long time.

But the most potent power of most central banks is that it determines the benchmark interest rate of the economy. In the case of the United States, that would be the Fed Funds Rate. This benchmark rate sets the standard for interest rates for every risk class for assets and financial instruments not just in the United States, but the entire world.

This is because the Dollar is the world’s reserve currency and is the exclusive currency used in global oil trade. For example, if you are in Germany and wish to purchase oil from someone abroad, before you do so you must first use your Euros to buy Dollars and them use those Dollars to buy oil.

An Age of Low-Interest Rates

Over the past decade, interest rates in America as well as the rest of the world have been at record low levels. In fact, quite a number of central banks have set their benchmark rate at negative! But Since December 2015, the Fed has slowly been raising its benchmark rate range by 0.25% every time it has done so.

This changed just a few days ago when they decided to lower rates for the first time since the end of 2008. What this means for people looking to borrow money is that they will have to pay less for the privilege going forward and are therefore more inclined to borrow money.

This means that people who are currently looking for a business loan in order to get their business off the ground or existing business looking for funds to expand will be more inclined to do so, with the result being more businesses starting up.

Conversely, this means people with money on hand are less likely to put it away in banks; they are more likely to search for the highest interest rates for a better return on their investment. This usually results in more money going into the stock market indices and other such financial instruments.  Luckily there are many resources out there like this one from Doughroller which tracks the highest interest rates currently available.

Being in the Know

As the saying goes, knowledge is power. The more knowledgeable you are, the better equipped you are to navigate the world of the information age. As long as interest rates exist, they will always be the elephant in the room when talking about the business cycle.

tweet
share on Facebookshare on Twittershare on Pinterestshare on LinkedInshare on Redditshare on VKontakteshare on Email
Anna PapadopoulosSeptember 26, 2019