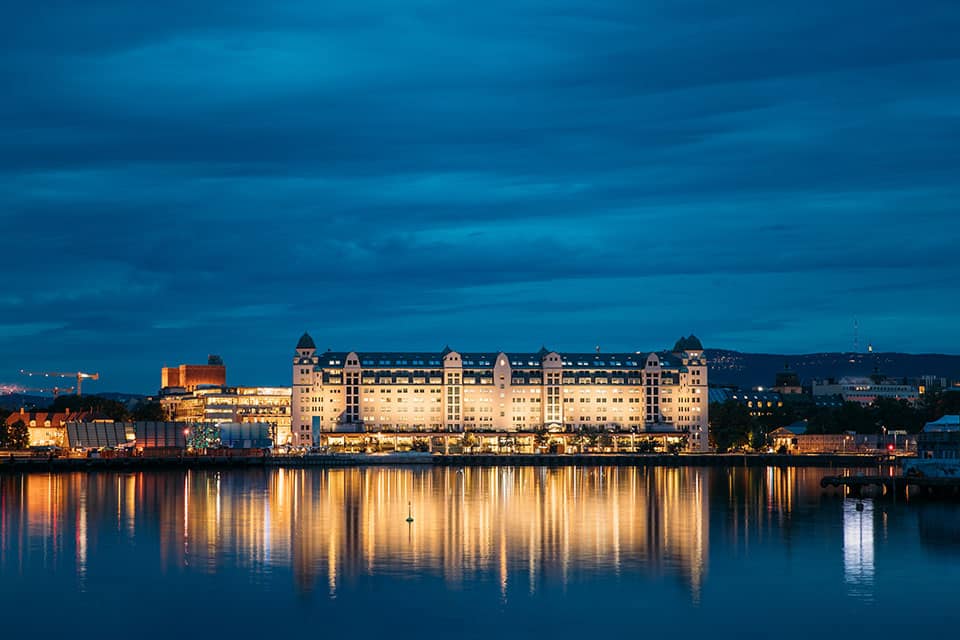 Scandinavia is a region which is often hailed as the world’s best in terms of many indicators of human development. Added to that, it is blessed with a picturesque natural environment which makes the heart of any tourist beat faster and excitedly. Such is the magic of Scandinavia—and no one can disagree to this.

There are a handful of countries which comprise Scandinavia, and one such country is Norway, which aside from its fascination for Tesla Cars, is also one of the best places to pursue higher education. Obviously, Norway does not top when it comes to student choices, primarily because the fanfare around education systems in Canada, Europe, and the United States creates a nearly deafening effect. But, trust me, and a good amount of literature available of course, when I say that, the Norwegian education system is a great choice for a great career.

This being said, Norway is a country with distinct religious, cultural, economic and political aspects which you cannot find in countries such as Canada. Hence, it is recommended that you read and learn about Norway extensively before you decide to make a move.

To ease up the research process, I have written down a list of 5 things which you should know about Norway to make an informed decision. Pay good attention to each one of them and you should have a good groundwork to begin with.

Yeah, I know what you are thinking: Expensive! But, Norway is an experience worth it all.

tweet
share on Facebookshare on Twittershare on Pinterestshare on LinkedInshare on Redditshare on VKontakteshare on Email
Prof. Dr. Amarendra Bhushan DhirajSeptember 25, 2019