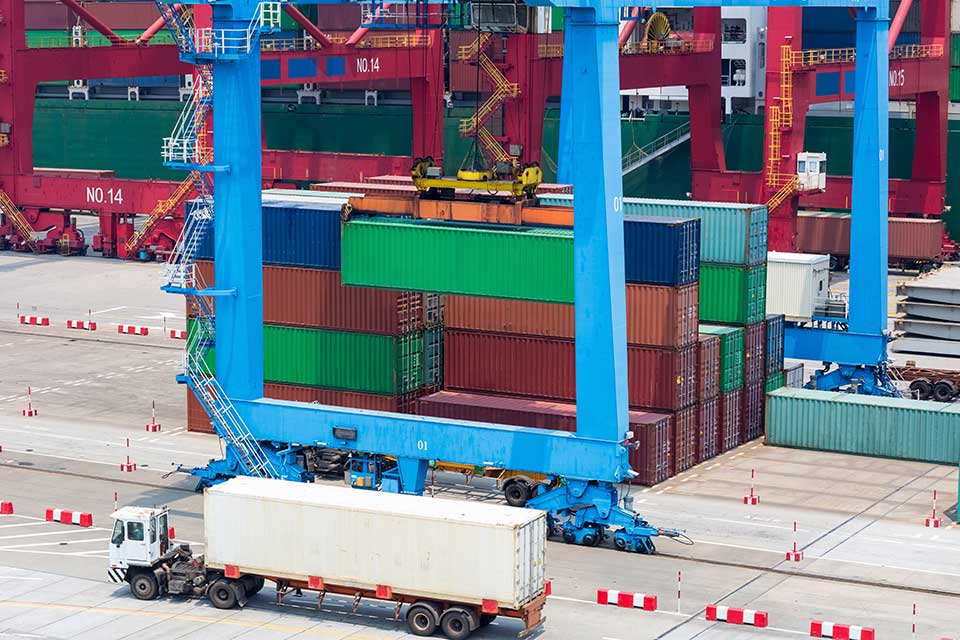 University teaching is again in session. As in past summer and fall semesters I teach international business at both Georgetown University in Washington D.C. and at Kent University in Canterbury, U.K.

With students I note three different categories of sentiments, quite telling of voting tendencies.  Two virtually equal blocs boast firmly established perspectives with little room for flexibility. Between them are the persons most crucial for policy and politics: hedonists. They seek to enjoy life, adopt views of happiness and comfort, and, in all likelihood, determine the key  prize: election victory!

At Kent, discussions will often times center around the political disputes surrounding the British exit from the European Union and th outcomes of new steps taken by Prime Minister Boris Johnson.

Students and faculty are highly aware that the value of the pound is declining against the dollar and that some beach houses near Kent are for sale. However, this is only relevant to those who need dollars or want to sell a beach house. Some seem to value education less which leads to a drop in student enrollment and translates into less public support for universities. Overall, dislocations are mainly seen as temporary phenomena – so no major changes by voters and businesses are implemented or expected.  Even if there are shifts, primary attention rests with the British Isles, not with the rest of the world.

At Georgetown, there is great interest in international business as illustrated in my seminar on “International Trade: ‘The Insiders’”.  Students were given the following prompt, “In case of a trade war, which international products would you be willing to give up and which ones would you stress to keep?”

Students generally agreed they could not do without their foreign-made consumer electronics and technology. “I am extremely reliant on Chinese made Apple products in my everyday life,” was a typical statement.

Low-tech was important too.  Examples were an unwillingness to sacrifice foreign pencils and pens, because of other countries’ comparative advantage in quality and price.

There was a split and much disagreement regarding clothing. Some believed it would be a necessary industry to bring back to the U.S. Others felt the increase in prices would hurt low-income and middle-class families, an issue of personal responsibility or promulgated by those who enjoy the good life.

Respondents also disagreed on automobiles. Some felt U.S. consumers should have access to foreign automobiles, because they “tend to be of higher quality in luxury, performance, and fuel economy”.  Those who believe that the U.S. should stop importing cars also extoll the value of public transportation and environmentally-friendly options. Economic resurgence of domestic manufacturers was seen as a side benefit. Stop importing products known for exploiting child labor or using harmful labor practices was a strong sentiment.

Food issues drew mixed opinions. Some felt that the U.S. should feed its residents with domestically-produced goods only, while others believed that autarky with domestic agriculture would erode quality of life and hurt the environment. Values were important. Tobacco and other socially harmful products should be abandoned.

Proponents for giving up foreign steel cited America’s heartwarming history. With its production the  US used to have a steel industry that was respected, wide spread, moderately effective and an important employer.

Personal experiences influence what one is willing to give up. “I would sacrifice olives from Greece because I have them right now and I don’t eat them,” said one. “I have

a surplus of nylon clothing that is definitely [not] necessary considering how little I actually go to the gym,” admitted another.  “I don’t want to sacrifice my eating preferences under any circumstances,” a Nutella lover wrote.

Differences in reasoning by students who are the upcoming “young tigers” reflect diverse perspectives, priorities, and preferences. There was little room or willingness to change one’s views. Consequently, any new trade policy will require room for implementation and will face strong variance of support.

Americans have  large and acceptable self interest, which must be understood by policy  makers. I perceive personal self-oriented desires to account for approximately one fourth of the tipping power leading to decisions. These special needs and expectations must be recognized, affirmed, appealed to and rewarded with clear commitments to make and fulfill promises. Ignoring the smiles, the pleasures and the extent to which life is affected by policy and its collateral effects is done at ones’ own peril.  It’s not all economics!

tweet
share on Facebookshare on Twittershare on Pinterestshare on LinkedInshare on Redditshare on VKontakteshare on Email
Prof. Dr. Michael R. CzinkotaSeptember 24, 2019