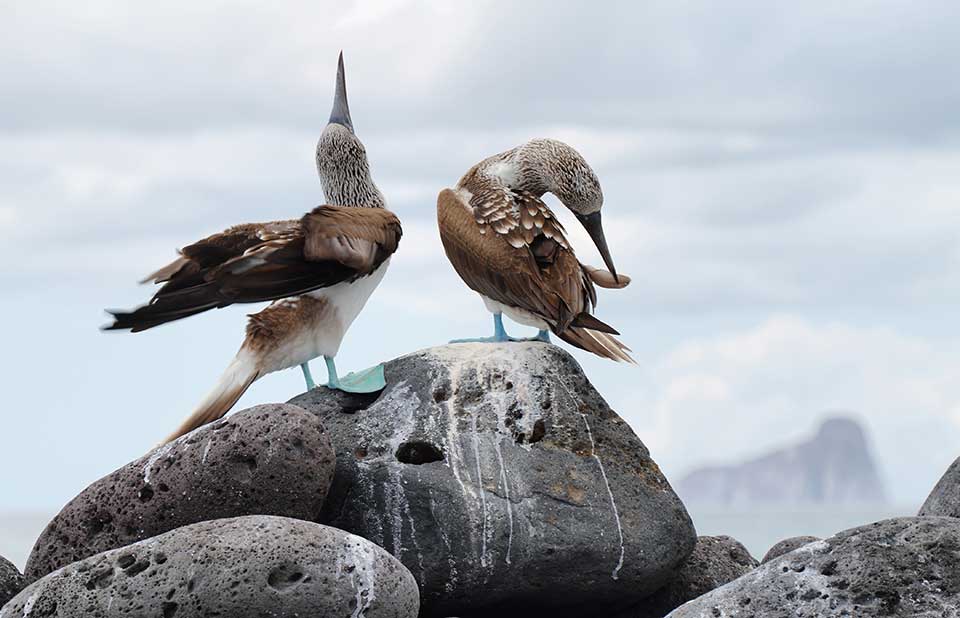 Traveling from one place to another actually opens up new doors of perception towards life and brings out novel ideas of adventure and unique experiences. Apart from entertainment and rejuvenation during the travel, the vast knowledge and realization about history and heritage to greatest places in the world. For young travelers, in particular, it brings out new ideas and equips the person with deep practical knowledge. In fact, every such heritage destination has an intense story to tell which speaks about courage, fighting spirit, aggression, and achievements. We bring you the list of top 6 destinations for nature lovers in the year 2019:

tweet
share on Facebookshare on Twittershare on Pinterestshare on LinkedInshare on Redditshare on VKontakteshare on Email
NavyaSeptember 20, 2019