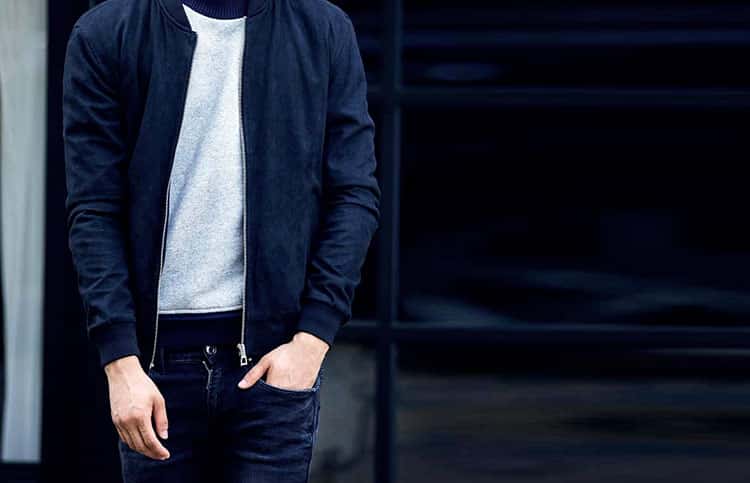 If there is one country which is making rounds in the fashion world, it is South Korea. South Korean fashion or simply Korean fashion is one of the most popular fashion in the world. Much of its popularity is credited to the Hallyu wave, which refers to the increase in international popularity of South Korean culture in the late 20th century because of the Korean entertainment industry.

The Hallyu wave brought people closer to Korean fashion, which is markedly different from the one prevalent in the West. The distinct light tone of the fabric, baggy clothing, and a huge variety of make-up products are some of the integral aspects of Korean fashion.

Interestingly, the Hallyu wave affected men’s fashion as much as women’s. Men have started adapting to Korean fashion by introducing baggy outfits, lighter tones, skincare regime and what not in their everyday lives.  However, there is much more to Korean men fashion than that.

Over here, you will find 4 facts about Korean men fashion which can help you understand it properly. Also, it will guide you as to how to go about incorporating Korean fashion in your life. So, let us take a look at what we have here.

Korean men incorporate a lot of black in their winter wear. Scarfs are indispensable to their whole look so you must get a good scarf with a rather somber tone. Also, considering the affection of Korean men towards baggy clothing, winterwear incorporates a chunk of this inclination in the form of extra-sized overcoats. Finally, add some denim bottoms and you are good to go!

tweet
share on Facebookshare on Twittershare on Pinterestshare on LinkedInshare on Redditshare on VKontakteshare on Email
Ayushi KushwahaSeptember 4, 2019