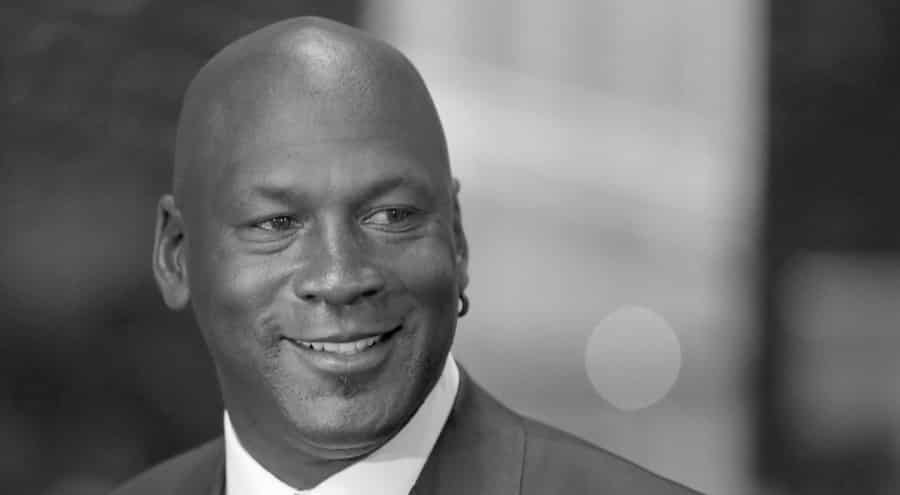 Unsurprisingly, Michael Jordan tops the list of the biggest NBA sneaker deals for the past fiscal year ending in May 2019, according to Forbes magazine. The Charlotte Hornets owner earned a whopping $130 million through sneaker money, while LeBron James at No. 2 made a big check of $32 million through Nike.

These are the 14 biggest NBA sneaker deals of 2019

tweet
share on Facebookshare on Twittershare on Pinterestshare on LinkedInshare on Redditshare on VKontakteshare on Email
Anna PapadopoulosAugust 31, 2019