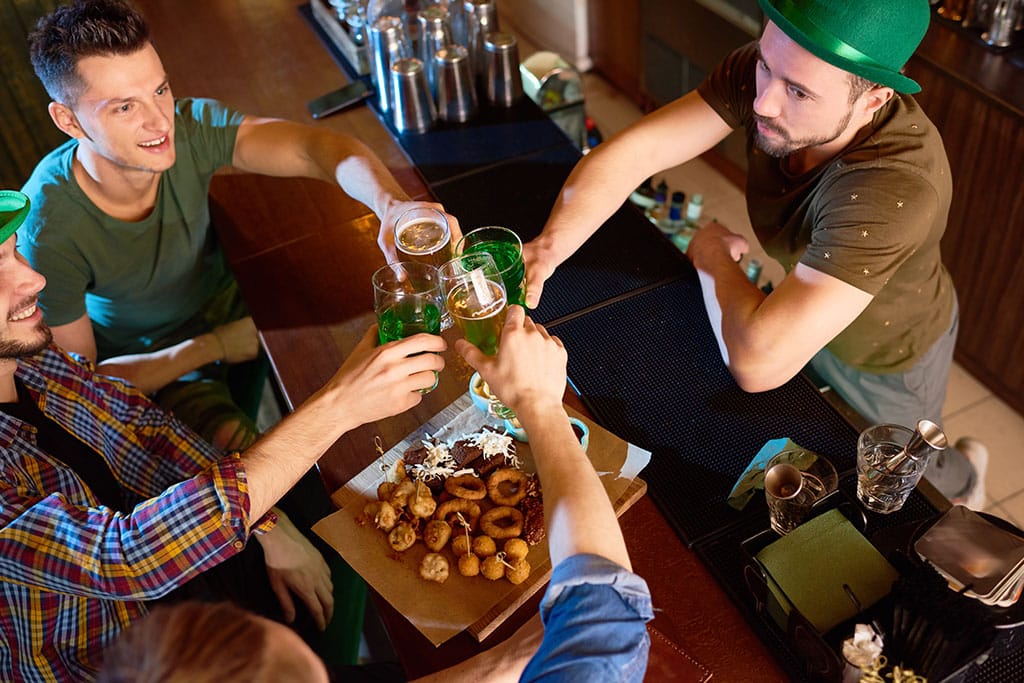 Before I start with anything, let me clear out that I am talking about the Republic of Ireland, which is officially called Ireland, not Northern Ireland, which is a part of the United Kingdom. With this note, let us move on and have a better look at what I have for you in this article.

The Republic of Ireland, or simply Ireland, is a small European country, whose capital is Dublin. It is presently one of the wealthiest countries in the world, figuring in the top ten. It was at its zenith of prosperity during the Celtic Tiger period, and despite the intervening financial crisis in 2008, it managed to sustain itself as a regional power in Europe.

However, the country is also known for other things. One such thing is tourism, which is very well-developed and popular among domestic and international tourists. Of course, there are many things to see and do in this country, and you have a high degree of freedom to do whatever you want. But, there are things which you must take note of whenever here.

Like every other country, even the most developed and open-minded country, tourists are expected to be mindful of the local lifestyle and norms. Hence, it is better that you read about them before you travel. I will give you some help by writing down 5 such things you must avoid when in Ireland.

How Changing Behaviors Develops Emotional (Ei) And Cultural Intelligence (Ci) For Manager Effectiveness by Tony Holmwood.
When It Comes to Leading Your Business, Should You Lean on Data or Instinct by Rick DeRose.
Excellent MBA Research Institutes In The USA.
Top MBA Colleges For Women In Australia, 2019.
Know What Your Fingernail Tell About Your Personality.

tweet
share on Facebookshare on Twittershare on Pinterestshare on LinkedInshare on Redditshare on VKontakteshare on Email
Prof. Dr. Amarendra Bhushan DhirajAugust 28, 2019