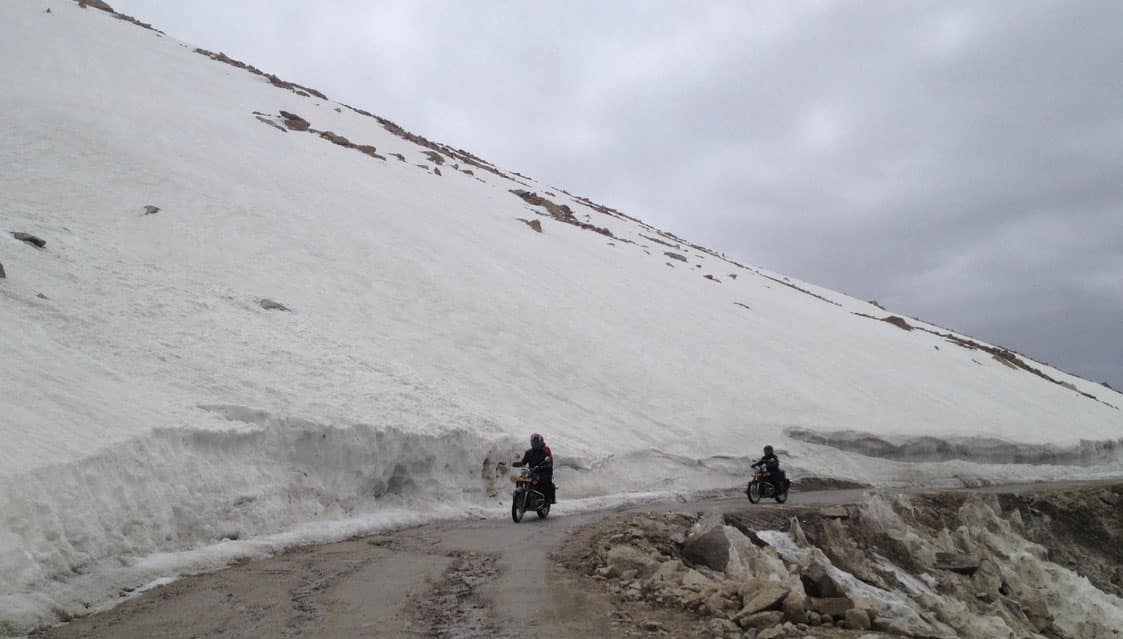 There are not many ways available to you if you want to walk above the clouds. Apart from the usual, and often boring air transport method, you’d have to scale a pretty tall mountain to actually be able to walk above the clouds and see the world from above. But what if you wanted to take your car over there? How awesome would it be that you actually get to drive up there on your own and feel the exhilaration of having made to the roof of the world and where air is as thin as it will ever get? Well, for starters, you need to be physically fit, and be acclimatized enough to bear the perils of mountain sickness and breathlessness. But if you can make it, here are the top ten highest mountain passes in the world where you can actually take an automobile, and not surprisingly, almost all of them call the Himalayas their home.

tweet
share on Facebookshare on Twittershare on Pinterestshare on LinkedInshare on Redditshare on VKontakteshare on Email
Azhar AlviAugust 26, 2019