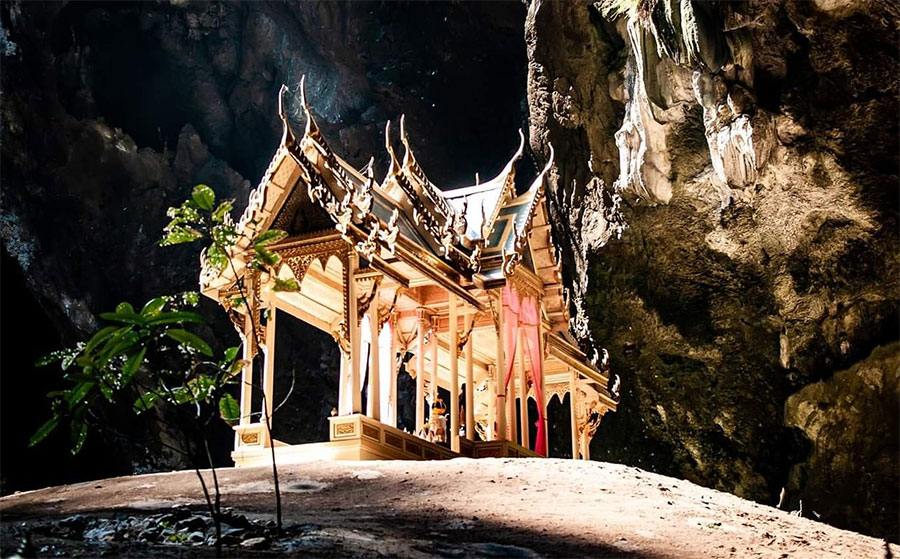 While the western countries boast of development, advancement, and lot of contemporary places to visit, The Eastern side of the world always had something mysterious and spiritual about it.

The main reason for it is the unfaltering heritage which spanned over thousands of years. Asia, in particular, has the longest roots back to the initial civilization and obviously, it adds scope to many interesting places and great stories of history.

As a result, many tourists are showing interest to visit Asia and understand the grandeur of the continent. We bring you the list of mysterious destinations to visit in Asia which would make your trip most memorable for many reasons:

How Changing Behaviors Develops Emotional (Ei) And Cultural Intelligence (Ci) For Manager Effectiveness by Tony Holmwood.
When It Comes to Leading Your Business, Should You Lean on Data or Instinct by Rick DeRose.
Excellent MBA Research Institutes In The USA.
Top MBA Colleges For Women In Australia, 2019.
Know What Your Fingernail Tell About Your Personality.

tweet
share on Facebookshare on Twittershare on Pinterestshare on LinkedInshare on Redditshare on VKontakteshare on Email
Ryan MillerAugust 23, 2019