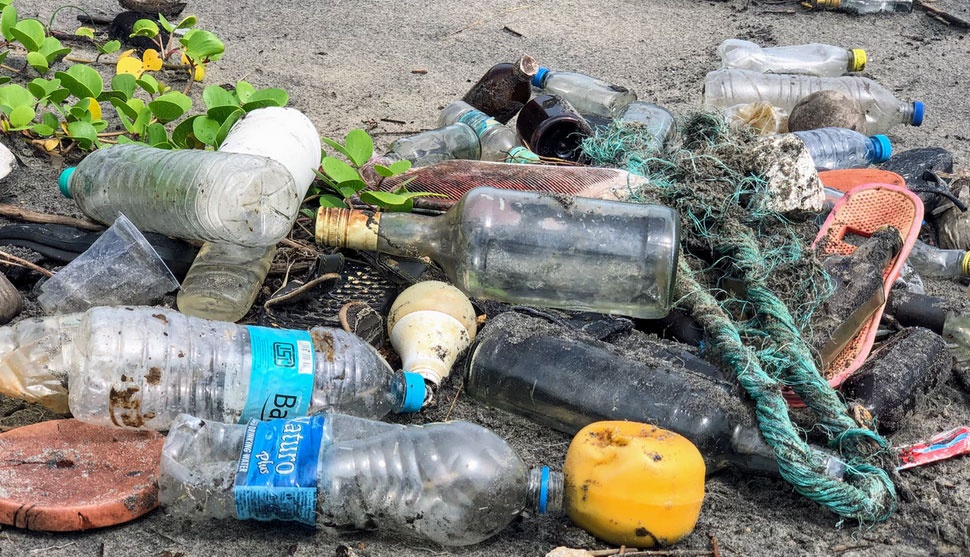 Plastic is regarded as one of the most significant discoveries of mankind, which has come to change the way of life on this planet. What was considered as a cheap alternative to a million uses, has now come to pollute our lands and waters at an alarming rate.

If we were to consider the atrocities that plastic waste commits on our environment, no wonder we may wish for plastic to simple disappear.

While the use of plastic in a countless array of materials, has added to the convenience factor for us humans, the toll that it has taken on our planet is shockingly unbelievable. Plastic debris can be broadly divided into Micro debris and Macro debris, based on the size of the plastic which goes down as waste.

Impact of plastics on planet earth

While we are clear on the fact that plastic waste and plastic components themselves are creating a menace on planet earth, here is a broad look at how this is happening.

This broadly covers the impact of plastic on our planet and the ways in which it is damaging precious life on planet earth. While major nations all over the world are taking active steps to combat plastic wastes, it remains to be seen if human kind will ever be able to take a step back from polluting our environment.

tweet
share on Facebookshare on Twittershare on Pinterestshare on LinkedInshare on Redditshare on VKontakteshare on Email
Prof. Dr. Amarendra Bhushan DhirajAugust 2, 2019