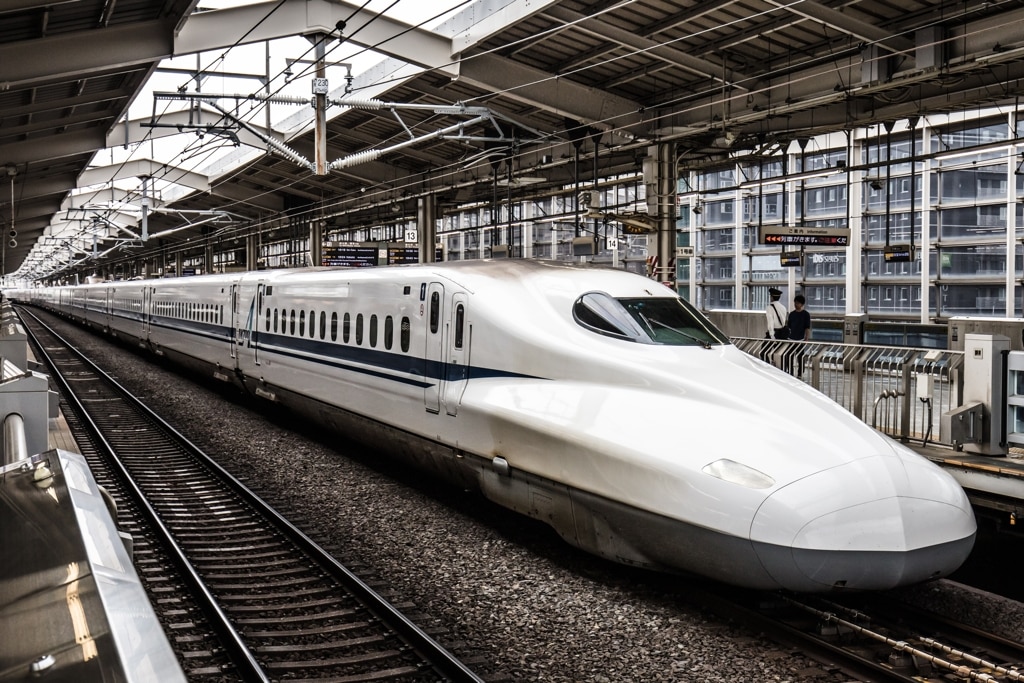 Shinkansen is the glory of the Japanese railway network. While the word Shinkansen means “new trunk line” which is a high-speed railway network in Japan, it is often used to refer to certain Japanese trains as bullet trains. The network has some of the fastest trains in the world, whose speeds can reach up to 320 km per hour.

Besides being the lifeline of the transportation network in the country, Shinkansen is also a major tourist attraction. While travelling on any of the trains on this network might be expensive, the ride is, however, worth all of it.

If you are in Japan or planning to go to Japan, it is advised that you certainly check out Shinkansen. In case you are not convinced of the network’s majesty, I have 6 facts to tell you about it which will totally impress you. So, here we go.

Make sure to purchase this pass before arriving here. It will save you a lot of time and money, making your travel superbly low in cost and more in comfort!

tweet
share on Facebookshare on Twittershare on Pinterestshare on LinkedInshare on Redditshare on VKontakteshare on Email
Emma LondonJuly 19, 2019