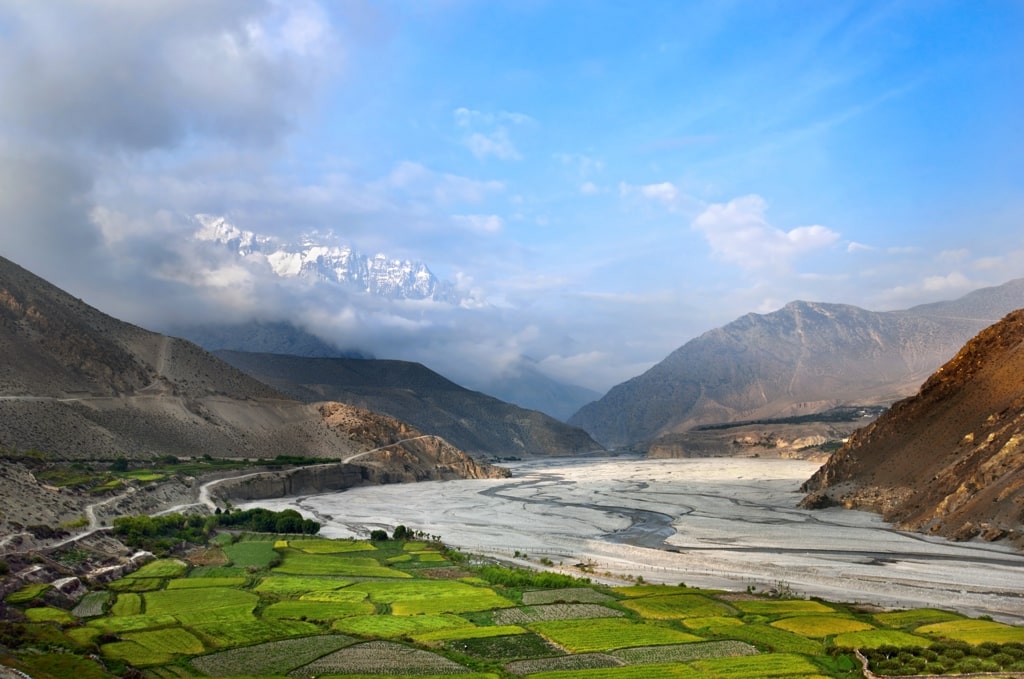 Himalayas is one of the most beautiful mountain ranges in the world. They have not been explored as much as other mountain ranges, but that does not stop tourism from thriving here. In fact, many tourists, from within and outside India and other countries which these ranges run across, come to experience the thrill which is so internationally renowned.

We read a lot about the Himalayas, and even if you hadn’t read much about them in the recent past, you most likely remember your geography lessons at school. Even if you don’t, I am going to help you refresh your memory. But, this time around, I will provide you with information which you, and as a matter of fact many people, might not know about.

So, here are 6 facts about the Himalayas you might not know but should know:

Well, who knows what the truth is? But, one thing is certain that such accounts do make the travelling experience fun and exciting. So, pack up your adventure-self and head to the Himalayas—you will not be disappointed.

tweet
share on Facebookshare on Twittershare on Pinterestshare on LinkedInshare on Redditshare on VKontakteshare on Email
Emma LondonJuly 15, 2019