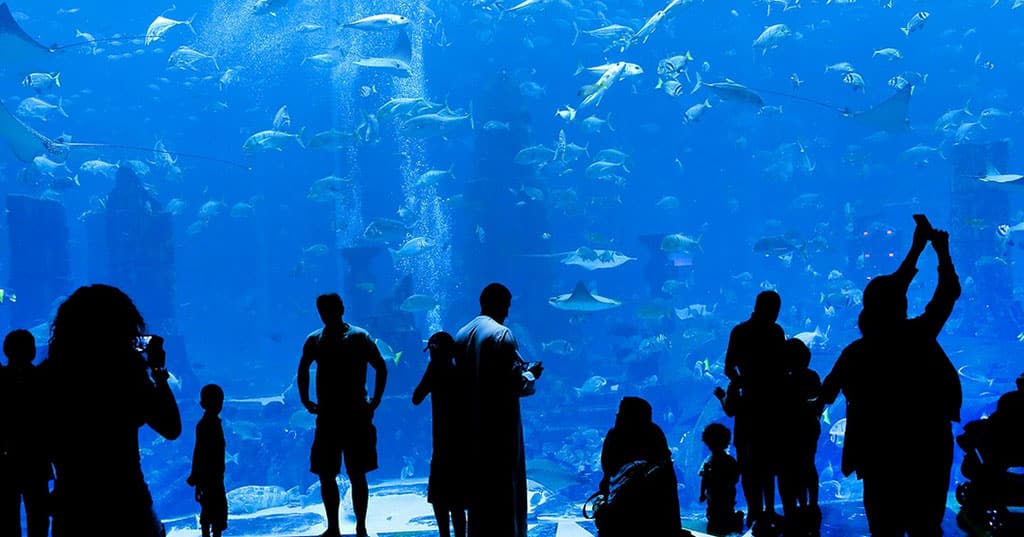 Being a part of the world of sea animals is a beautiful and pleasant experience. Imagine witnessing fishes, starfishes, and innumerable other sea creatures all at the same place.

There are plenty of aquariums all around the world, which makes it challenging to pick one to visit; therefore, we have curated a list of top 5 aquariums in the world which promise you an experience of a lifetime.

The aforementioned aquariums are worth a visit for their distinct specialties and offers, along with the diverse yet unique species of marine life found. Pick the aquariums that excite you and take off for an aqua-journey!

tweet
share on Facebookshare on Twittershare on Pinterestshare on LinkedInshare on Redditshare on VKontakteshare on Email
Bhavishya PahwaJuly 9, 2019