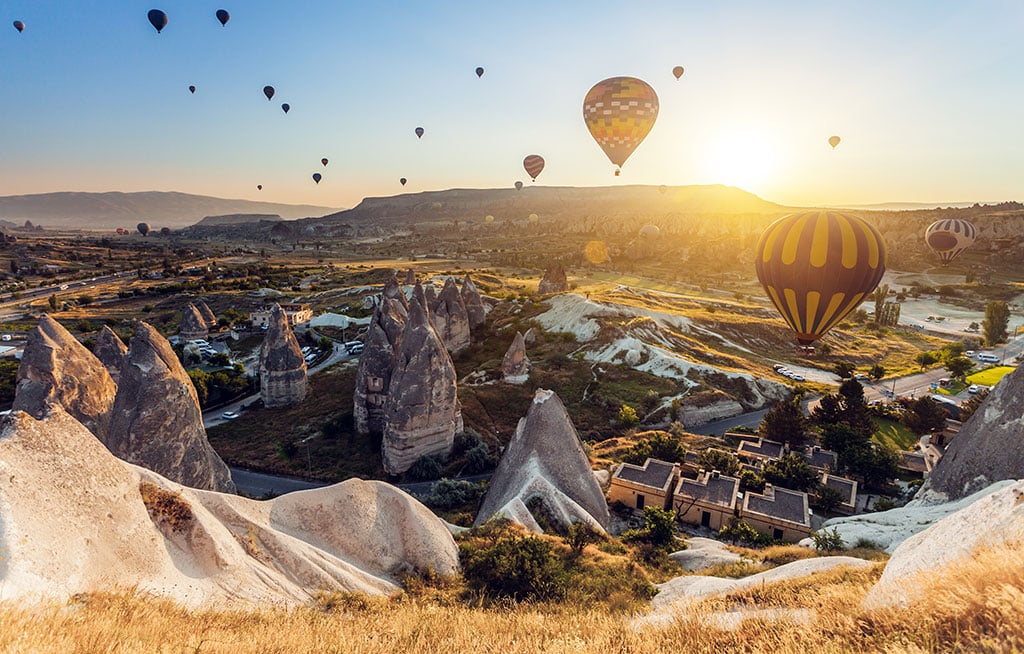 Adventure seekers have a lot to fulfill their lust of doing some thrilling activities, be it on air or underwater. This blog takes you to the numerous air based adventurous activities that your inner self would be calling you to try those heart-throbbing activities.

Hot Air Ballooning: It is the safest yet gutsy aerial activity in which you have to sit in a basket consisting of a bag (called as an envelope) which contains heated air. This one is the calmest mode of adventure as it doesn’t let you feel momentum because the balloon moves as per the direction of the wind.

It surely gives the bird’s eye view of the whole world. Best hot air ballooning in the world experience can be taken in the USA, England, Canada, Turkey, Germany, and Washington. 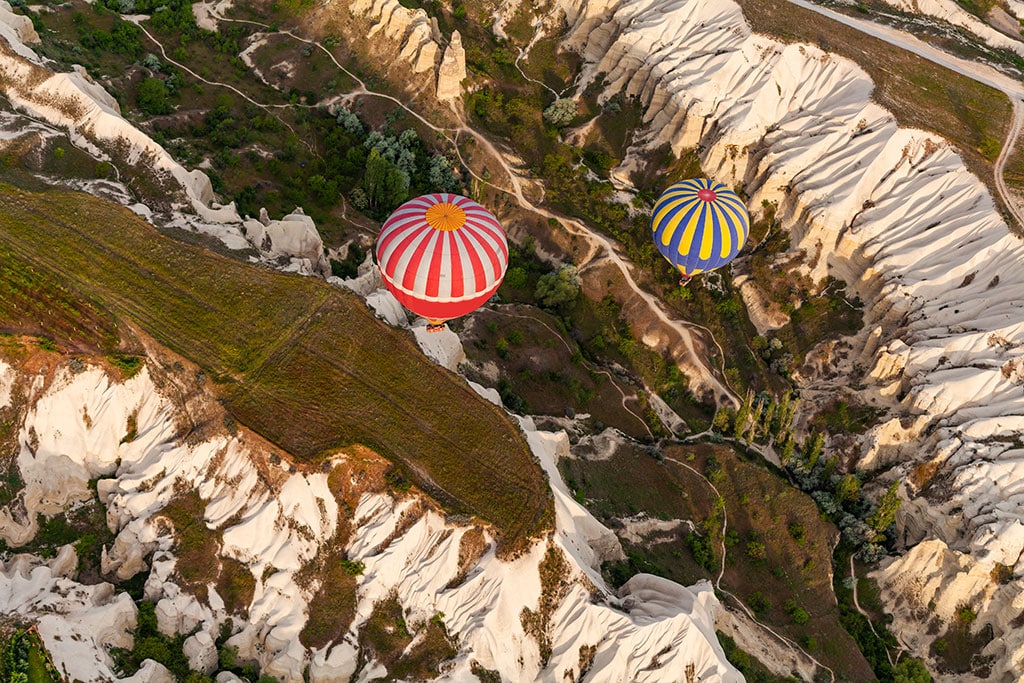 Gliding: Gliding, aka soaring, is an entertainment activity in which the ‘player’ flies a plane that soars for hours with the power of the air. There are several institutes that provide gliding training to the interested ones. There are various levels of competition classes, depending upon the wing-span or the weight allowed. This gives you the feel of being a bird. North Carolina, Rio de Janeiro, Switzerland, Kahului (Hawaii), Mexico, and Utah are the best places to try gliding.

Hang Gliding: Hang gliding is an aerial recreational activity in which the flyer flies an aircraft which is light but heavier-than-air and is non-motorized, for which take-off is generally done by launching into the air facing the wind, from some height, say a cliff or a hill. It involves thrill and risk in equal proportions, where thrill pertains while in air and risk during launching and landing. Although it’s safe to use, the majority of the accidents happen due to the negligence of the pilot.  If you crave for the best experience of hang gliding, you must go to Rio de Janeiro (Brazil), California, Turkey, Hawaii, and New Zealand.

Paragliding: This is yet another aerial recreational activity which is foot-launched, light in weight, and free-flying that moves in the direction of the wind. This activity is a great combo of scenic beauty and leisure, perfect for sight-seeing. Although it’s pretty safe, highly dependant on the weather conditions, it should not be attempted if the wind is stronger than 15-20 knots. Switzerland, Nepal, Columbia, Turkey, Mexico, and Georgia serve the world’s most ravishing paragliding destinations. 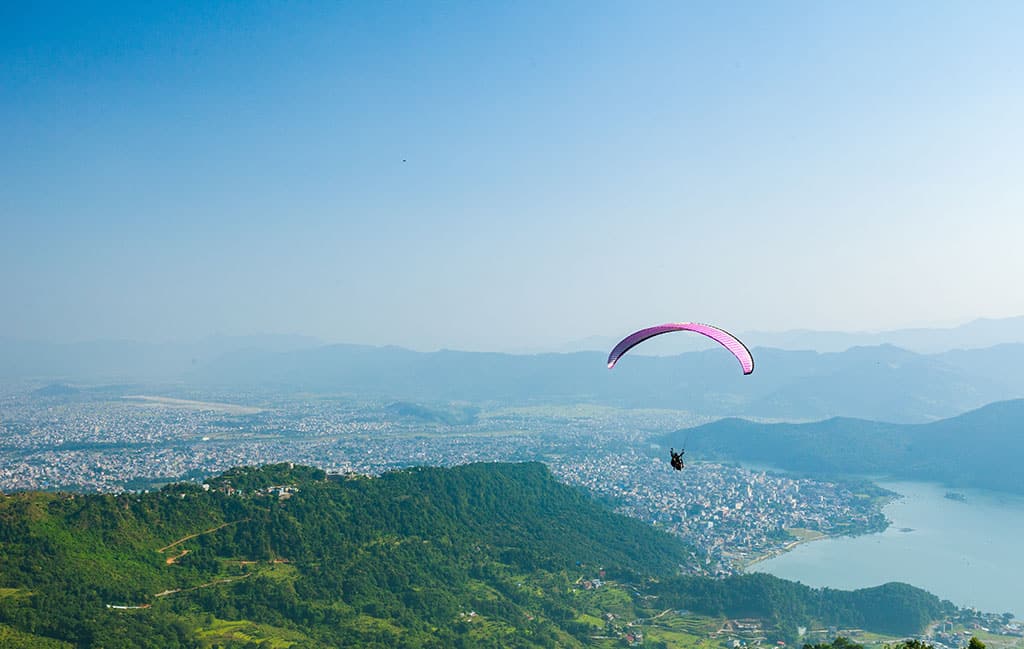 Sky Diving: Sky diving is a highly valiant activity that involves transiting from height to Earth with the abettance of gravity that involves controlling the speed while subsiding with the help of a parachute, hence, also known as parachuting. It is an extreme but very popular sport globally. It involves free-falling before the parachute is deployed and after which you feel more of flying rather than falling. This gives you a bird’s eye view of the Earth flying above the clouds. Although it is safe, the risk arises majorly due to changing wind conditions, equipment failure, and canopy collisions. USA, New Zealand, Dubai, Africa, Mount Everest (Nepal), and Switzerland offer the world’s best sky diving options all around the globe.

Parasailing: Parasailing is yet another audacious activity in which the person is tugged behind a vehicle (which is generally a boat, truck or a car) attached to a canopy wing (the structure of which resembles more or less like a parachute) known as the parasail wing. The vehicle is then driven off and carries the passenger into the air. The flyer (parascender) has negligible control over the parachute. Hence, it’s just a fun ride and almost 100% safe. The best parasailing spots in the world are Rio de Janeiro (Brazil), Miami (Florida, USA), Cape Town (South Africa), Goa and Kerala (India), Hawaii (USA), Sydney Arbour (Australia), and Phuket (Thailand).

Kite Surfing: Kite surfing is an astonishing sport as it combines the facets of windsurfing, surfing, paragliding, skateboarding, sailing, and snowboarding. The kiteboarder exploits the wind energy using a large controllable power kite to be spurred across the water, land or snow. You can remove your thirst of adventure by doing this activity as it doesn’t create a big hole in your pocket and is pretty convenient as well. You can find the best kite spots in the world at the Cayman Islands, Nabq Bay (Egypt), Calamianes Islands (Philippines), Tarifa (Spain), and Taveuni Islands (Fiji). 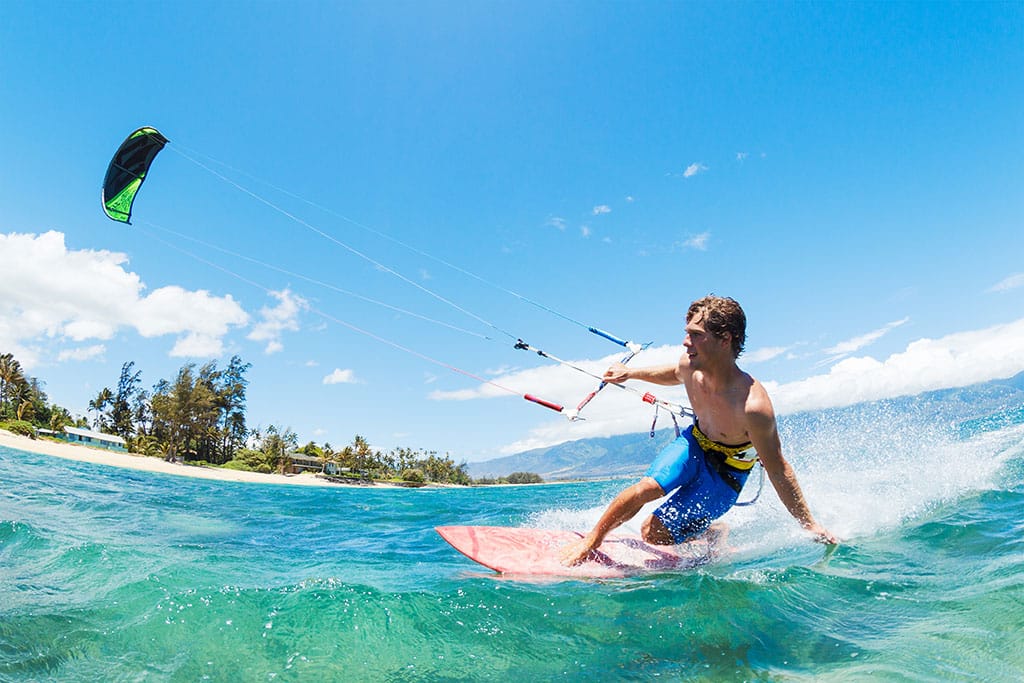 So, let us know which activities you are looking forward to, and do share your experience with us. J