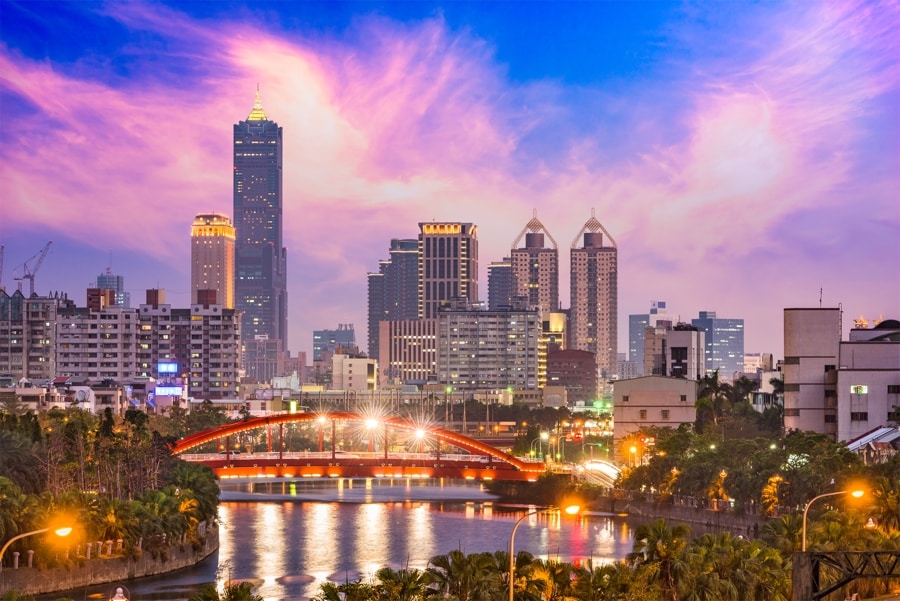 There’s a chance President Donald Trump didn’t think it through when he introduced new tariffs on China. He might have thought that luxury brands and major companies in Asia would be the only ones really hurt by the decision and that China would deal with the costs of the rest in order to avoid losing business.

If that was indeed the idea, though, it hasn’t panned out. Instead, Chinese businesses are sticking to their prices and putting the pressure on American companies to either pay the 10% to 25% tariffs on top of normal costs, pass on that extra cost to consumers, or leave China altogether and take their business elsewhere.

Dollar General, for instance, which sells products that are largely made in China, is struggling to determine how to swallow the cost of these new tariffs without passing them along to consumers. So far, it hasn’t found a way to do that and stay in China. Ultimately, it’s in a no-win situation.

Leaving China completely is a drastic step and one that most companies aren’t yet willing to do — though that might soon change. Partnerships that have been built over decades will have to be abandoned for new ones on new shores, and the cost of moving is not insignificant.

Still, for some companies trying to stay afloat, moving out of China might be the best move. But to where? There are three strategic alternative countries for businesses to consider if the trade war or other factors take too much of a toll:

There is no doubt that the trade war will have massive effects on companies and consumers. Thankfully, there are countries other than China to take business to that can mitigate those effects. Sidestep the worst of the coming trade war and start looking toward different, brighter — and smarter — shores.

tweet
share on Facebookshare on Twittershare on Pinterestshare on LinkedInshare on Redditshare on VKontakteshare on Email
Matthew DebbageJuly 2, 2019

Matthew Debbage is COO of Creditsafe Group and CEO of Creditsafe USA. He has been responsible for Creditsafe’s international expansion across Europe, Asia, and the U.S. Matthew is an opinion columnist for the CEOWORLD magazine.
view all posts