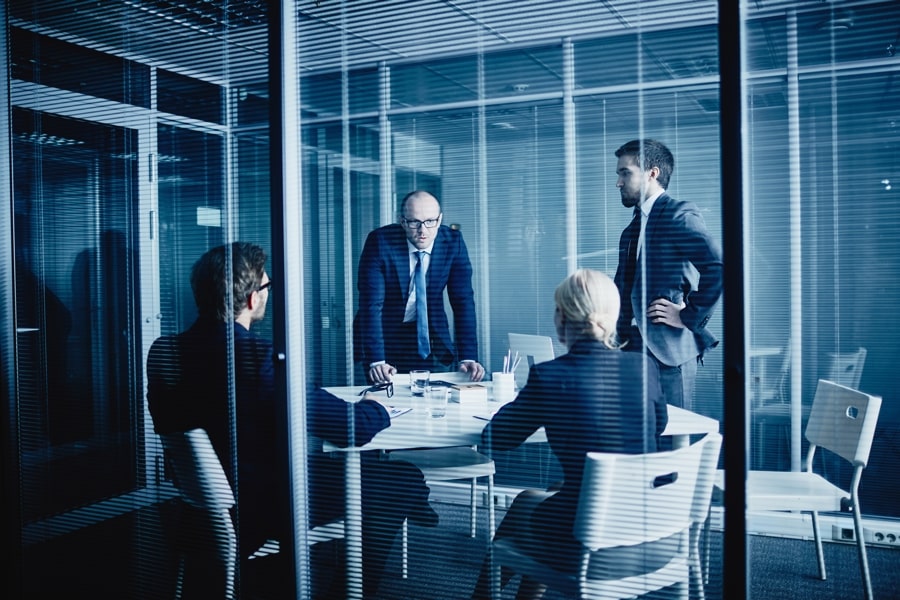 According to the Human Capital Institute, “Approximately seventy percent of new hires decide whether to stay or leave an organization within the first six months of joining.” In case you haven’t already felt the impact of high turnover, think about this: Forbes says, “Off-the-shelf estimates are available, which might set the cost of an entry-level position turning over at 50 percent of salary; mid-level at 125 percent of salary; and senior executive over 200 percent of salary.” Deloitte suggests that hiring costs combined with lost productivity means each departing employee costs an average of $121,000.

To avoid these costs—financial and otherwise—leaders need to set the right expectations during onboarding, so employees have positive experiences, know what they must do to be successful, and become willing to walk through walls for their new company.

As Steve Jobs said as CEO at Apple, “My job is not to be easy on people. My job is to take these great people we have and to push and make them even better.” Combining solid expectations communicated in a clear way with focused coaching builds a team that succeeds and wants to work for your company for years to come.

tweet
share on Facebookshare on Twittershare on Pinterestshare on LinkedInshare on Redditshare on VKontakteshare on Email
Hernani AlvesJune 19, 2019

Hernani Alves is an Amazon best selling author, international speaker, and executive consultant with over twenty years of business experience as a Sales Executive for a $3 Billion Company. He's the founder of Balanced IQ, a company that helps leaders build world-class teams focused on getting sustainable results in varying economic climates. In his book, Balanced Accountability: Three Leadership Secrets to Win Hearts and Maximize Performance, Alves delivers a newfound clarity on the case for accountability and the steps organizations, and individuals need to take to unleash their potential. Hernani Alves is an opinion columnist for the CEOWORLD magazine.
view all posts