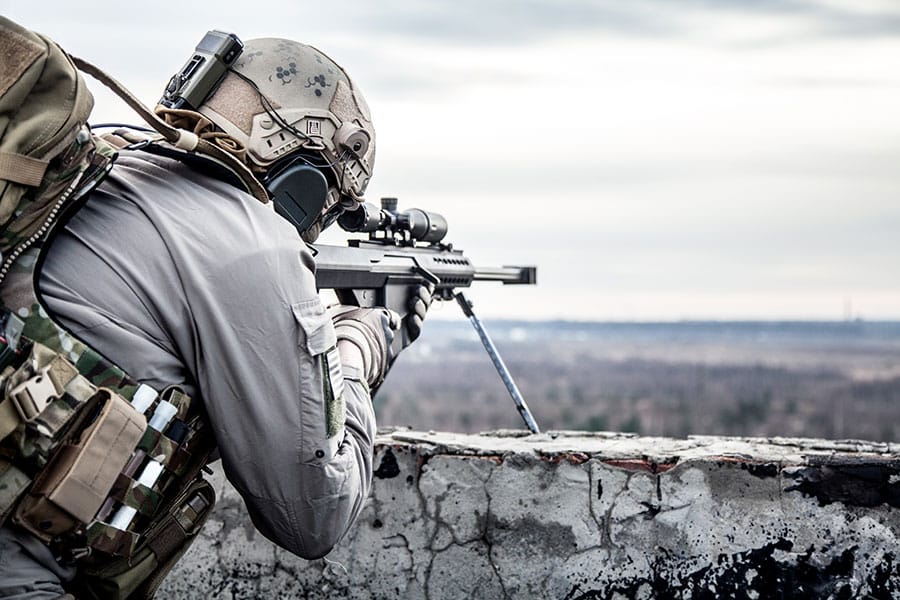 Afghanistan is now the number one least peaceful country on the globe, according to 2019 Global Peace Index – a spot previously occupied by Syria. Syria ranked number 2 on the list, followed by South Sudan (No. 3), Yemen (No. 4), and Iraq (No. 5).

The report placed Somalia in sixth on the list ahead of Central African Rep and Libya. The Democratic Republic of the Congo and Russia round out the list at nine and ten, respectively.

In terms of violent crimes, the low impact of terrorism, and the relative difficulty of accessing weapons, Canada has been ranked the 6thth safest country in the world. The 2019 edition showed a slight increase in peacefulness with Iceland ranked the most peaceful country, followed by New Zealand (2), Portugal (3), Austria (4), and Denmark (5).

Least peaceful countries in the world, 2019

tweet
share on Facebookshare on Twittershare on Pinterestshare on LinkedInshare on Redditshare on VKontakteshare on Email
Anna PapadopoulosJune 18, 2019