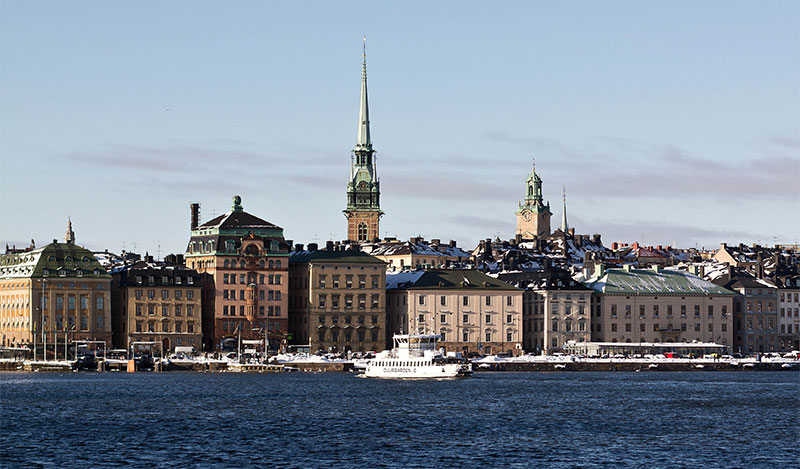 MOVE over Germany and the United Kingdom – Sweden has been named the most family-friendly country in Europe for 2019. Norway ranked number 2 on the list, followed by Iceland (No. 3), Estonia (No. 4), and Portugal (No. 5).

The report placed Germany in sixth on the list ahead of Denmark, and Slovenia. Luxembourg and France round out the list at nine and ten, respectively. Of the 31 European countries ranked, the United Kingdom placed 28th – immediately behind Ireland in 27th.

Using data from Eurostat, the Organisation for Economic Co-operation and Development (OECD), and research articles, the Unicef study ranked 31 European countries on family-friendly practices. The study based its rankings on a range of family-friendly government policies including paid parental leave, support for breastfeeding, and affordable childcare and preschool education.

The Netherlands came in 15th place, followed by Lithuania (16th), Hungary (17th), Latvia (18th), and Italy, ranked 19th. Out of 31 European countries ranked, Bulgaria ranked No. twentieth in the survey.

Most Family-Friendly Countries In Europe, 2019

tweet
share on Facebookshare on Twittershare on Pinterestshare on LinkedInshare on Redditshare on VKontakteshare on Email
Sophie IrelandJune 18, 2019