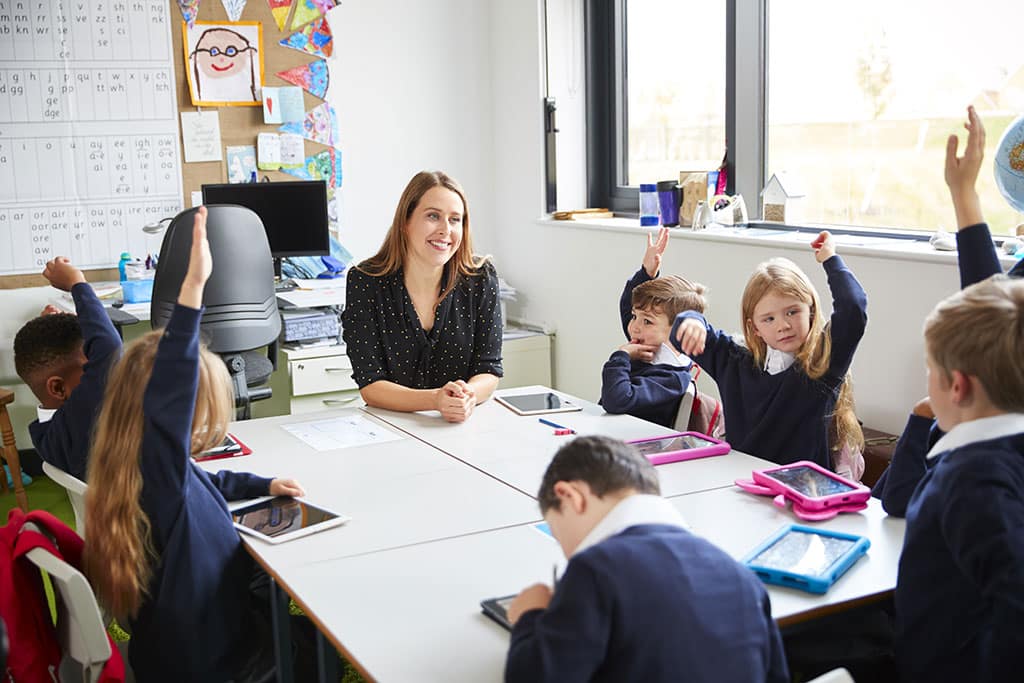 While initialisms are found on ancient Roman coins, acronyms didn’t start to appear until the 20th Century. According to the New York Times Magazine the word acronym itself wasn’t coined in English until 1943. Yet, for a relatively new concept it seems like we are drowning in a sea of acronyms. No doubt this increase has been driven by the introduction of phone texting and apps like Twitter.

Why we are addicted

As acronyms become normalised in our personal lives, we are also seeing an increase of use in business and government. This is driven mainly by guidelines such as “documents can only be two pages long” or “presentations must be four slides in length”.

One of the main reasons we create acronyms is to make communication efficient and easier. For example, most people would refer to an automatic teller machine as an ATM and personal identification number as PIN. About 30 years ago these were relatively new but today they are part of our everyday language.

Acronyms can eventually cross over into being considered real words. Take Scuba (self-contained underwater breathing apparatus) for example, which entered the Oxford English Dictionary back in 1952.

No doubt, examples like scuba and ATM have made communicating more efficient.

However, the consequences of unnecessary acronyms use (such as reducing that to UAU which is in part humorous but also to highlight a point) can be inefficient communication or worse, miscommunication.

Not long ago, I received an email from my ﬁnancial planner about my investment and she mentioned BPS. Not knowing what it was I asked for clarification and was advised it meant basis points. The result of this unnecessary use of an acronym resulted in two more emails being sent, which left me feeling a little bit foolish for not knowing what it meant.

Miscommunication is also common because for every acronym there can be multiple meanings. For example, SME – which means both Subject Matter Expert and Small to Medium Enterprise, or AI which stands for Artificial Intelligence as well as Augmented intelligence.

Recently a client of mine moved to a new company and was reading a 10-page report. The last page contained a list of all the acronyms in the report that she had to keep referring to. In an attempt to change the culture and wean her new team of the unnecessary use of acronyms, she asked for the report to be rewritten without any acronyms and therefore eliminated the need for the glossary. The report ended up being the same 10 pages but this time easier and more efficient for the reader to understand.

What we can do about it

The first step to fight our addiction is to be aware of the consequences and push back on the default of always reducing phrases to acronyms.

If you are only using the term a few times over the whole report, you do not need to reduce this to an acronym. It makes it harder for the person you are communicating with to understand. The same applies for verbal communication as well as written.

Unless you are sure that your audience fully understands what the acronym means, get into the habit of saying or writing the complete word.

If you are in a meeting and people are using acronyms that you are unsure of, have the courage to ask what they mean.

In summary, when you use unnecessary acronyms you are putting all the onus and hard work on the reader to interpret what you are communicating. They can be very efficient if everyone understands what they mean. However, in most cases, unnecessary acronyms use will lead to your communication becoming less efficient and effective. It’s time to fight against this addiction.

tweet
share on Facebookshare on Twittershare on Pinterestshare on LinkedInshare on Redditshare on VKontakteshare on Email
Gabrielle DolanJune 3, 2019