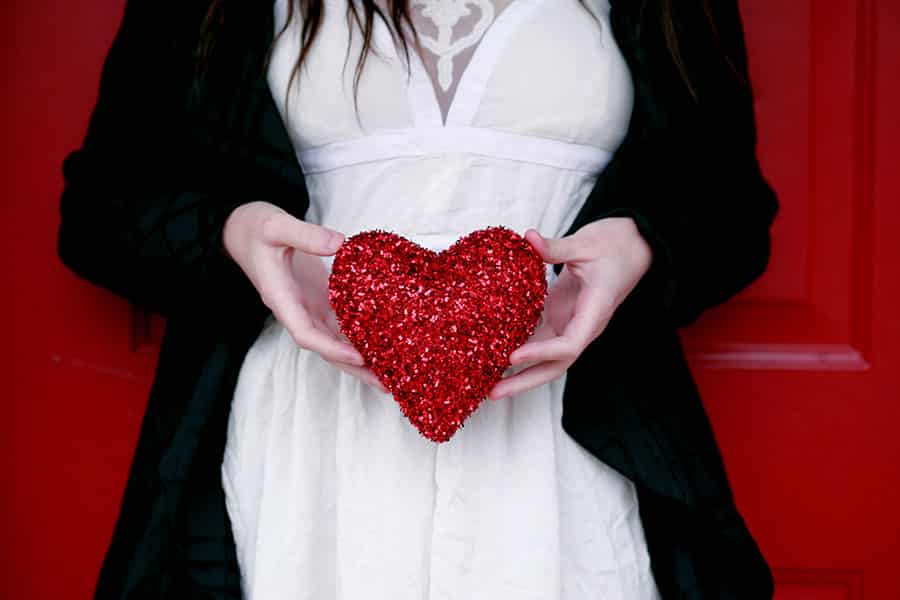 The first time I ever saw a corset was in the movie Titanic, and I could see how much struggle it was put one on. But, I was a kid back then when the movie had released and was not really bothered about the whole corset thing. It was only in late adolescent I found out that corsets were once traditionally a part of both men and women’s outfits and were very tightly done on the body.

Today, corsets have become obsolete, though you might see them in movies such as Cinderella; they often attract negative attention for quite genuine reasons. Anyway, still, there are many facts about this piece of clothing which not many of you know. Corset has a long history, and hence, it has many interesting facts.

In this post, I will talk about 6 facts about corset which could be new information for you.

In addition to the aforesaid problems, women who wore corsets for longer durations reportedly suffered from excessive back pain. Their postures were greatly affected as a result of which it became difficult for their bodies to stand upright.

See, Napoleon did know what he was doing!