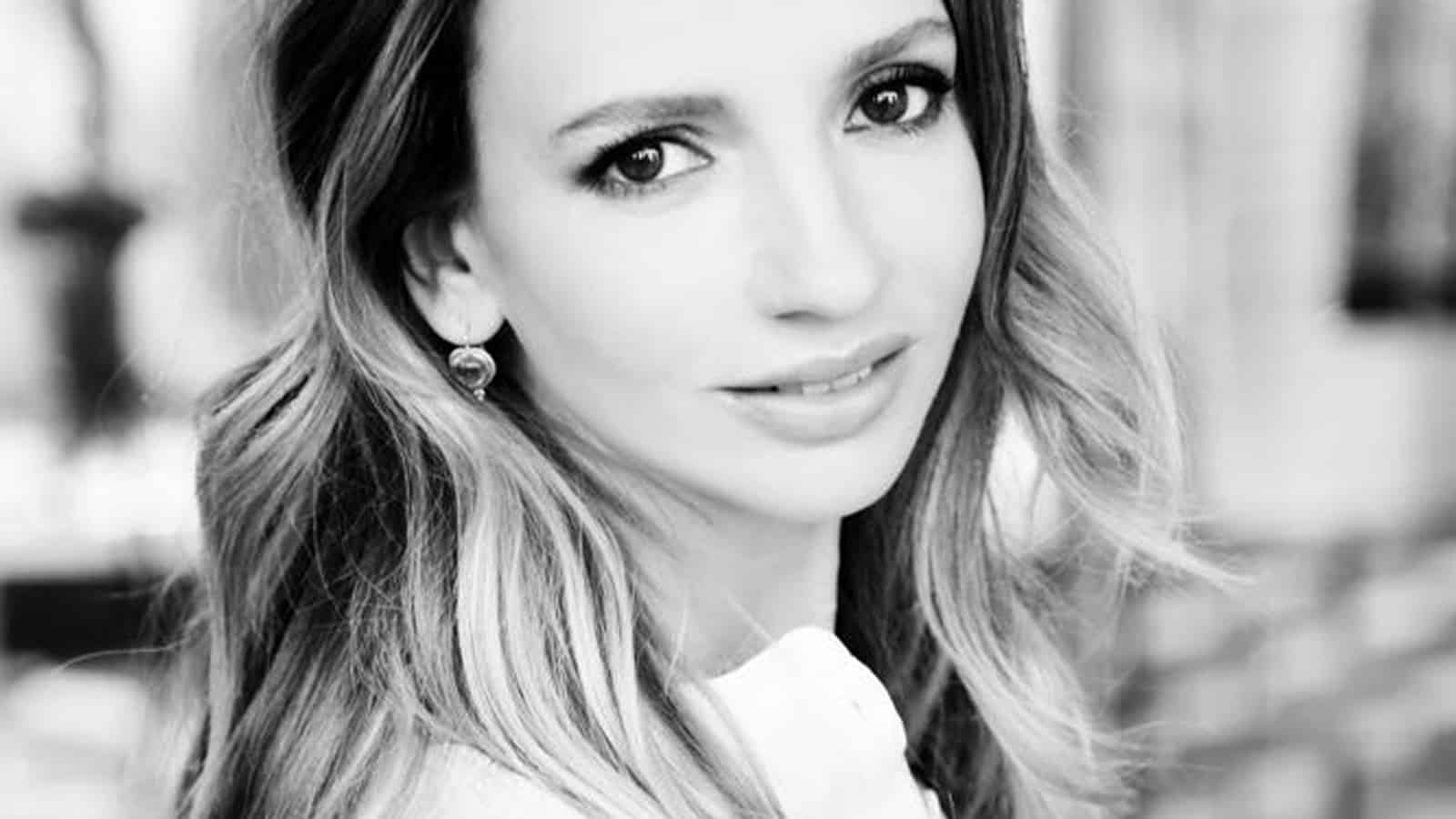 Every year the London fashion week comes up and the best and most experienced fashion brands throughout the world leave us in awe with their newest fashions in clothing and accessories line-ups for the latest season.

In the London fashion week, the designers showcase their outstandingly amazing clothes which fulfill our dreams and wardrobes with the latest and most beautiful fashion clothes.

Here we take a sneak peek into London’s highly famed fashion designers which you might not be aware of. Check out this list below and don’t forget to share this on your social media profiles with your other fashionista friends.

Stella McCartney started creating off-the-wall designs that were both girlish and sexy first when she was working as the creative director for the French label Chloé. It was at that time when she started attracting high profile celebrity clientele. She first launched her titular label in 2001 and since then has been undertaking more tailored aesthetic and grown-up look to her masterpieces. Her clothes are often worn by high profile celebrities which make them omnipresent red-carpet masterpieces. She has always favored the environment throughout her career and hence she has always said no to using fur and leather into her designs.

Burberry shot to fame for a waterproof fabric called gabardine created in 1870 by the founder Thomas Burberry. The fabric was used by Roald Amundsen, the first man to reach the south pole and by Army officers in their uniforms. It is one of  Britain’s oldest fashion label and its trench coats with the signature checks pattern became highly popular in the 20th century but were unfortunately adopted by seventies football mobsters. In 2001 Christopher Bailey, a Yorkshire born designer took into hands the creative department of the brand and took it ‘forward’ as the meaning of its famous catwalk collection Prosrum. He turned the brand into one of the biggest hits in the industry by his modern and directional take onto English classic styles which wowed the critics.

Vilshenko was launched by Russian born Olga Vilshenko in2011. Inspiration for the line was fuelled by Olga’s mother who handmade clothes for the family. Each piece in the Vilshenko Clothing Line up is classically feminine, yet flawlessly tailored and entirely modern. It classifies the blend of two major cultures from London and Moscow. Brocades and intricate embroidery with Victorian ruffles, laces and broderie anglaise have been the signature patterns in their pieces.

Paul Smith is the most famous modern time tailor, who stepped into the Fashion world in1970 when he opened his first tailoring shop. He has been an experimenter and an outstanding achiever who has always been different from the competition. His fresh vision and a more inventive approach to fashion has enabled him to go global and achieve a larger audience for his bespoke masterpieces. He has contributed to the United Kingdom’s Fashion industry immensely and for that has been awarded a Knighthood by Queen Elizabeth II. He is undoubtedly one of the top British Fashion Designers to look out for.

Christopher Kane is a top British fashion designer known for his innovative and new style selection for his presentation. He designed for the Versace Brand first, it was there where he developed his highly successful Versus clothing line. He shot to fame for his Spring/Summer 07 collection. He captured eyes by using bold neon shades in his designs. His designs are mainly focused on enhancing the beauty of the human body.

Vivienne Westwood has been inspiring the global fashion industry for the last five decades and is credited with introducing the punk fashion genre. Vivienne Westwood is known for ramp walks, clothing for famous  TV Shows and Movies, her designer pieces are also seen at the Oscars and other prestigious functions and award ceremonies. She started in the 1970s and since then has been an icon of British Styles and inspiration around the globe. Her pieces always have the reflection of punk movements such as chains, tartans, and other stuff. Since inception, Vivienne Westwood has been rolling out amazing designer masterpieces for the A-List Personalities and for all the fashionistas around the world.

# Best Countries For Business In Europe For Non-European Investors, 2019 .
# World’s Top 100 Cities To Reside In For 2019.
# Top 100 Best Executive Search Firms And Consultants That Dominate The Recruiting Business.
# The World’s Best Airlines For Business Travel In 2017.
# Best Websites For CEOs, Senior Executives, And entrepreneurs.

tweet
share on Facebookshare on Twittershare on Pinterestshare on LinkedInshare on Redditshare on VKontakteshare on Email
Heena MansuriMay 12, 2019