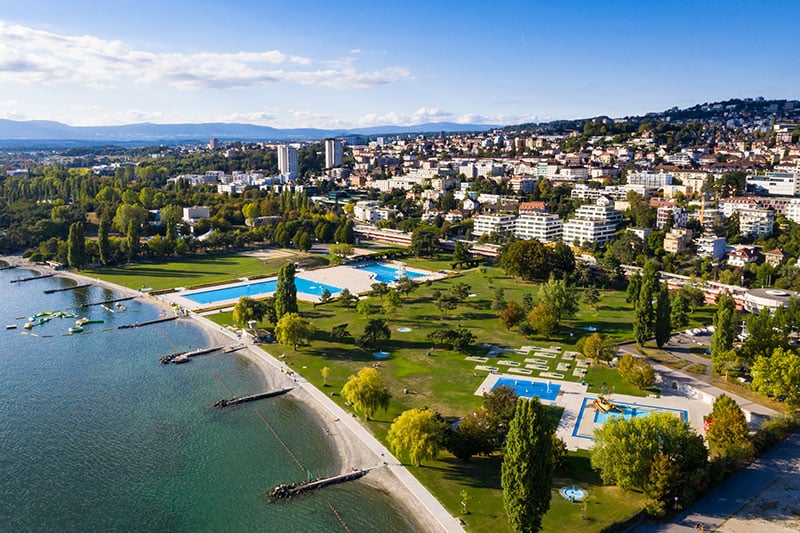 Denmark has been named the world’s best country to live in, according to the statistical analysis (2019 ) by the CEOWORLD magazine, with Switzerland Finland, Australia, and Austria rounding off the top five. The ranking looks at 70 countries around the world. As for European countries, they occupy 8 of the top 10 spots in this year’s ranking.

Egypt, ranked last, while Iran, Kazakhstan, and Vietnam were also rated near the bottom. Despite still featuring at the bottom of the quality of the living list, the Philippines and Vietnam have witnessed significant improvements related to both safety and health services.

In its Quality of Life Rankings For 2019, CEOWORLD magazine analyzed more than 70 countries to determine which ones are the absolute best to live in for both business and life.

The magazine has also compiled a ranking based on personal safety, which named Qatar as the safest country to live in, followed by Japan, the United Arab Emirates, Taiwan, and Hong Kong. According to the personal safety ranking, South Africa ranked bottom in 70th place, and Brazil scored second lowest in 69th place.

Quality of Life Rankings For 2019: