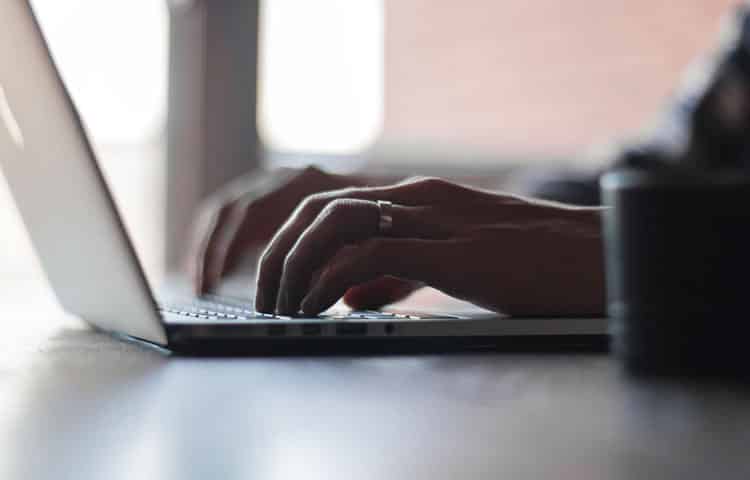 Recently, a frazzled freelancer approached me at an event and asked my advice. An agency still owed him $15,000 for work he’d completed, and he wasn’t sure how to proceed. The problem, unfortunately, was that the agency had been acquired by an entity that didn’t accept liability for outstanding vendor invoices. Without mincing words, I told him to forget about the money — he would never see a dime.

This example is a microcosm of an enormous problem that all freelancers face: They lack the same protections that full-timers enjoy. Even remote full-time employees and part-time gig workers are higher on the pecking order than traditional freelancers.

Typically, the food chain has executives at the top, managers in the middle, and interns below them. Contractors have the penultimate spot, and freelancers — even the experienced, high-performing ones — rest at the bottom. If that sounds like a classist structure that values title over output, that’s because it is.

A freelancer’s contributions can have a significant impact on a company’s bottom line. Consequently, it’s time to rethink how businesses manage and treat their freelancers.

In many ways, it’s an opportune time to reimagine freelancers’ social status in the workplace. Gallup’s recent report on the gig economy and alternative work arrangements shows how ubiquitous freelancing has become: More than one-third of American workers — about 57 million individuals — consider themselves part of the gig economy. Twenty-four percent of all full-time workers and 49 percent of part-timers have an alternative work arrangement as their primary source of income, according to Gallup.

Of course, not all gig workers are freelancers. Some are contractors, which is something else entirely. Contractors — as the term indicates — tend to have more formal arrangements and access to companies. Freelancers, on the other hand, often work in the shadows. They complete tasks without the benefit of building relationships, which often means they’re the last to know about important corporate decisions.

It’s the age-old “out of sight, out of mind” problem. When the majority of people are in the same office, it’s easy to overlook consultants and freelancers who aren’t physically present. They aren’t brought into the loop or asked their opinions because people at the top rarely — if ever — see them. The C-suite ignores them thanks to an archaic business mindset that believes a “butt in the seat” is more integral to corporate success than a high-level freelance contributor.

Rather than continuing this path of lumping freelancers with every gig worker on the planet, leaders need to rethink the way they view their freelancing teams. The sooner they do this, the better off they’ll be.

Maybe you have one or two freelancers tackling the occasional project for your organization. Perhaps you consistently skim the freelancing pool for high-quality candidates to complete tasks. Regardless of your specific situation, it’s important to ensure you’re properly distinguishing between gig workers and freelancers — and putting value in the right places. If you’re not sure you are, consider these three questions:

Just as all corporate leaders are not CEOs, all gig workers are not freelancers. Freelancers are unique contributors who can play pivotal roles in any organization. As such, they deserve to be treated not as afterthoughts but as essential players.

Peter Johnston is the founder and CEO of Kalo, the only all-in-one software platform that streamlines onboarding, integrating, and paying freelancers. Peter is a regular contributor to the CEOWORLD magazine.
view all posts

The Four Potential Futures of Worker-Employer Relationship After Covid

Jacob WolinskyC-Suite Advisory
COVID-19 sent the working world in a spin. As revealed by Deloitte’s “2021 Global Human Capital Trends” report, before the...

Business and Politics: Deciding Whether to Speak Out and What to Say

Matt NusbaumC-Suite Advisory
Companies face an increasing amount of pressure to speak out on social issues that matter to their customers. Although some...