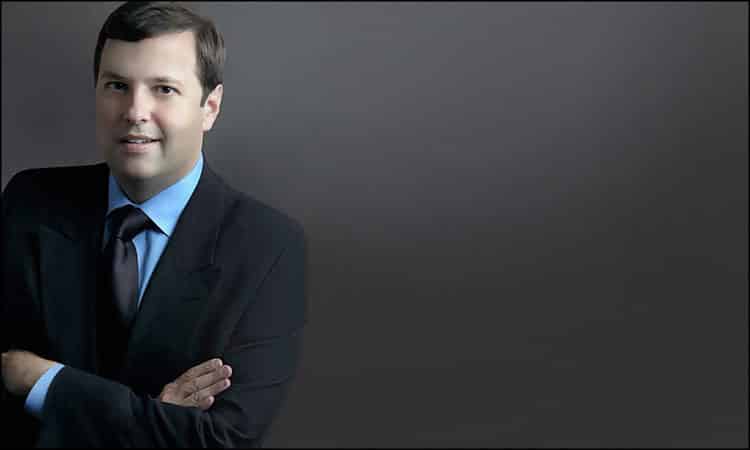 Before becoming CEO of Metabook, Christian Alfonsi worked with leaders at some of the world’s most respected companies to drive strategic transformation within their organizations. As head of the strategy practices at several top professional services firms, Alfonsi advised CEOs and other executives on landmark initiatives for clients like American Express, Capital One, MasterCard, Microsoft and 3M.

In his view, among the most significant differences between his previous work advising CEOs and his current role are the opportunities to fundamentally impact company culture and build strategic alliances with peer companies. The latter is especially true for a company like Metabook, which has forged strategic alliances that span the worlds of entertainment, publishing and technology.

Alfonsi began his career with the Booz Allen Hamilton organization as a management consultant. From there he held executive roles at other professional services firms, always with an emphasis on strategy. He believes his leadership style at Metabook draws heavily from his foundation in consulting: the importance of assessing a competitive landscape and identifying key opportunities and threats; developing strategies that allow a company to disrupt its industry; and establishing rapport with internal and external stakeholders to achieve buy-in for a strategic vision.

At every stage of his career, Alfonsi has championed ‘Big Data’ and the implementation of world-class analytics capabilities. He views the data and analytics revolution as an enormous opportunity for innovation and disruption. His firm belief is that the companies and leaders who will be the “winners” in this revolution will be those who can translate the immense amount of data available into actionable business insights.

Metabook was founded with a vision of helping transform the content industries by breaking down silos that have long existed between digital commerce and various content mediums. The New York Times declared that within a year of launching, Metabook was “establishing itself as a serious player.” And under Alfonsi’s leadership, the company achieved profitability in its second year of operations.

The company has published titles by New York Times bestselling authors and produced related entertainment content featuring Academy Award, Emmy, Grammy and Tony-winning talent. Most recently, Metabook announced its entry into television with a deal to adapt one of its upcoming titles based on the true story that inspired the classic television series Twin Peaks.

Christian Alfonsi has led transformations throughout his career—for companies, brands and teams. One example: earlier in his career, Alfonsi led a multi-year strategic consulting engagement at NASCAR, working with NASCAR Chairman Brian France and with key ownership groups in the sport. This undertaking resulted in a much-publicized transformation of NASCAR’s marketing, digital and sponsorship strategies for the 21st Century.

As CEO of Metabook, he has guided the company’s evolution from a publishing enterprise at the forefront of digital innovation to a cross-platform content creation company. According to Alfonsi, a constant emphasis on growth and innovation is the only choice for a company seeking to transform its category.

tweet
share on Facebookshare on Twittershare on Pinterestshare on LinkedInshare on Redditshare on VKontakteshare on Email
Emma LondonFebruary 13, 2019