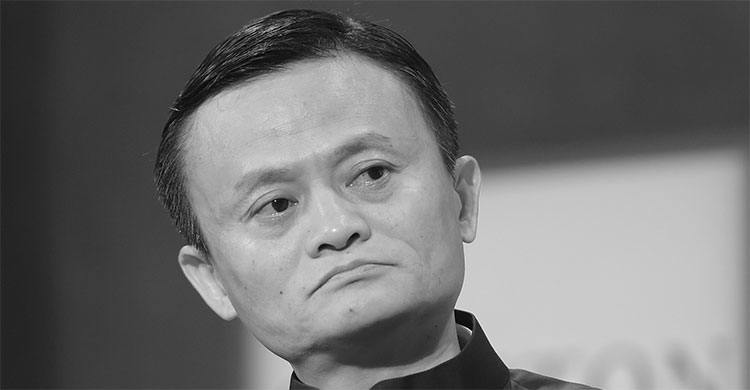 Jack Ma, chairman of China’s most valuable company Alibaba Group, was officially confirmed by the party-run People’s Daily as a member of the Communist Party of China (CPC). With a net worth of $37.9 billion, Jack Ma, creator of Chinese e-commerce giant Alibaba Group, is the richest man in China and 20th richest man in the world.

China’s best-known capitalist is a communist – debunking a public assumption the billionaire was politically unattached. The lines between politics and business have become increasingly hazy in China. Speculation about Ma’s ties to the Chinese government has long been discussed, he is believed to have never acknowledged the fact in public.

“Ma, 54, a CPC member, has been a huge driving force for domestic demand,” the Communist Party of China’s central committee was quoted by the People’s Daily as saying.”

“Under his leadership, Alibaba ranks among the top 10 global companies in terms of market value, making China a leading player in the international e-commerce industry, internet finance and cloud computing, spawning a large number of entrepreneurs and startups,” the committee’s selection body said in a statement, according to the paper.

Newspaper, the mouthpiece of the ruling party, specifically referred to Jack Ma as a “CPC member” and said that Ma had been listed as a “huge driving force for domestic demand” as head of Alibaba Group.

Jack Ma is one of 100 people that will be honored as part of a celebration marking 40 years since the country’s economic reform and opening up. Other internet-tech moguls on the list of 100 honorees include Tencent Holdings Ltd Chief Executive Officer Pony Ma, and Baidu Inc CEO Robin Li. The paper described Pony Ma and Robin Li as “nonpartisan.”

Jack Ma, announced in September he would step down as Alibaba chairman next year, is China’s highest-profile business leader. His political affiliation came as a surprise to many.