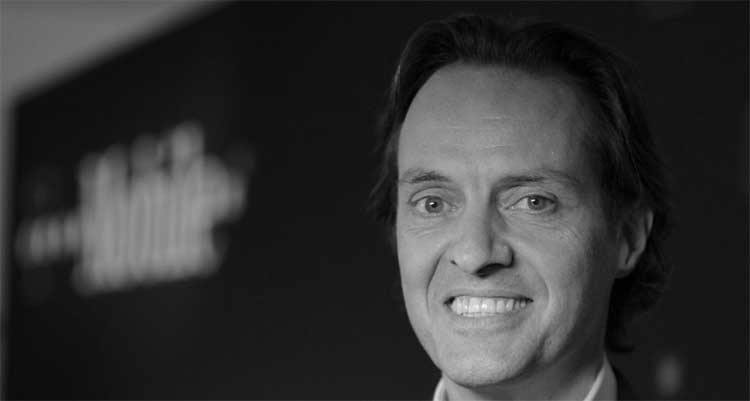 Social media is one of the most important marketing efforts out there, and even CEOs should be engaging. Unfortunately, less than half see the importance of a strong social presence. According to a report from CEO.com and DOMO, 60 percent of CEOs don’t have a social media account in their own names, even though the same research shows that having a CEO active on social media is a highly valuable part of many Fortune 500 companies’ successful marketing strategies.

“Social media, used correctly, can be an executive productivity tool, a global broadcast channel, a source of consumer and competitor intel, and a PR vehicle,” says Ryan Holms, CEO of a social media management company and contributor for FastCompany.

If you’re not on social media as a CEO, you should be. Don’t let not having enough time be your excuse—you can always use tools like SocialCaptain to help you maximize your social presence on specific markets and maintain a consistent presence without investing too much of your precious time.

To help you create a strong social strategy, check out these five CEOs’ social media presences.

Ibrahim Al-Haidos is a product engineer, entrepreneur, and CEO. His company Fursan creates luxury handbags, and social media is a big part of his contribution to the company. He prefers the use of Instagram and boasts more than 161,000 followers.

He maintains a strong following by posting 3-4 times every day. He posts photos of products and things about his company, but more importantly, he gives consumers a look at his personal life. He’ll show videos and images of him posing in the desert of his home-country of Qatar or enjoying a particular piece of architecture.

Half the reason people get onto Instagram is to feel inspired, and Al-Haidos plays that up with each post. He successfully creates a strong personalized connection that customers crave. 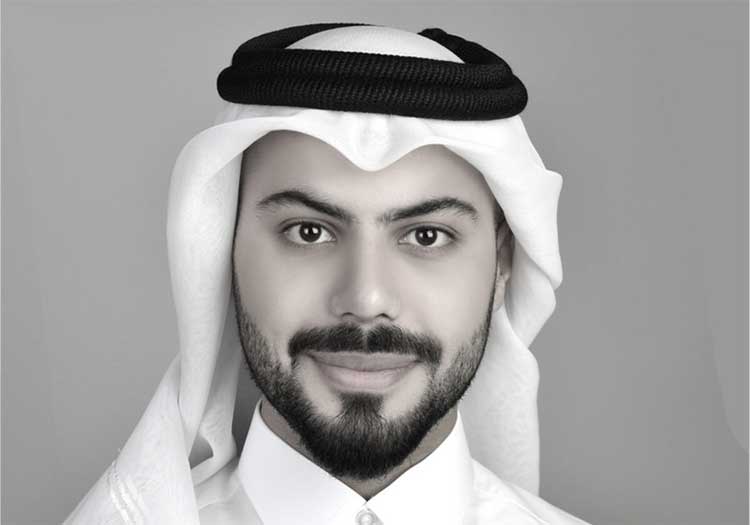 When researching the best CEO accounts on social media, John Legere will come up in almost every search result. Legere knows how to present the right balance of edgy, yet professional in order to attract attention and maintain a strong following on multiple social media platforms. His Twitter presence is particularly strong with more followers (5.42 million) T-Mobile’s biggest competitor, Verizon, which has 1.47 million followers.

Legere shared his dedication to his social presence in an interview with GeekWire. “The reason I know they won’t be able to take advantage of what I do is that there’s no f––ing way they’re going to be able to spend their day doing what I do,” he said. “I wake up in bed, and I do Twitter for an hour and a half just to catch up.”

You may not have 90 minutes or more to spend on social media every day, but you should be on the platform daily. The best Twitter engagement occurs when you post several times per day, tweeting and retweeting as well as responding to comments. It takes time, but it’s one of the best things you can do to promote your brand.

Salesforce’s CEO Marc Benioff (ranked No. 268 on the list of the world’s richest individuals by their estimated net worth) believes that being an active presence on social media is part of his responsibility as an executive of a Fortune 500 company. But he also believes that it’s a vital part of being a conscientious member of society.

“CEOs have to be responsible for something more than their own profitability,” he told Financial Times. “You have to serve a broader group of stakeholders … and when politicians don’t get things right, corporate leaders have to act. That’s a big shift.”

He uses social media to help promote political policies that he’s passionate about, such as preventing discriminatory LGBTQ legislation and other controversial topics. In so doing, he sends a lot of good will towards Salesforce as a company.

Many executives believe that CEOs should spend more time kissing up to shareholders and working only on profit potential if they want to benefit their business. Social media should be left to the marketing team.

However, Shayne Elliott  (ranked No. 5 on the list of the best CEOs in the world 2018) of ANZ doesn’t subscribe to this philosophy. Following research from Edelman showing that social media is important for building trust in both the company and its leadership, Elliott, who is active on multiple social accounts daily, spoke up about the importance of social media for managing public relations.

“It’s a great way to talk to our own people, as well as our customers,” he told BOSS after a Facebook Live event. “You can spend lots of small amounts of time during the day in between things [posting on social media]; it’s efficient because it just happens during the day and you become very adept at doing that.”

He goes on to explain that what he has learned from the countless customers he’s met during his social endeavors is vital to his company’s success.

“I am shocked that more executives don’t have a social presence. How can you not? It is the way that people live today, it would be equally ludicrous to say, ‘I don’t have a mobile phone’. I just see it as a tool of life and if you are not participating in that, how can you possibly understand your customer base and the community,” Elliott says.

It would be remiss of Airbnb’s CEO Brian Chesky to ignore the profitability of social media for his business. The platform thrives on social performance, since Airbnb is a social platform of sorts that uses reviews and social connection help people find places to stay.

Chesky focuses on responding to public incidents, particularly those in the political sector. For example, following President Trump’s travel ban announcement, Chesky used his Twitter page to offer free housing for those who were affected. He encouraged his followers to speak up as well, appealing to their emotions and devotion to his brand to make a difference in the world. Although it’s probably not the sole reason he does it, it is extremely effective at engendering customer attention. 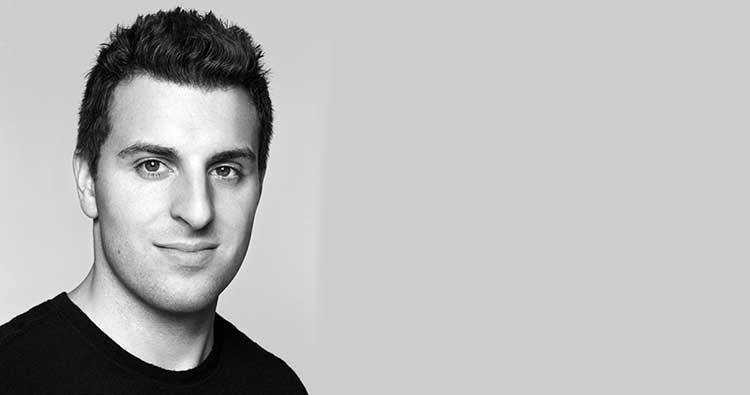 He’s also an avid user of social media to gain customer feedback. He relies on Twitter insights and artificial intelligence to help him find and respond to comments that are most importance. It’s a great example of showing that you really care on your social platform.

The trust and customer relations that these CEOs build on a daily basis should make it abundantly clear that social media should be a part of your life. Your company relies on social media to connect with customers, so why wouldn’t you? 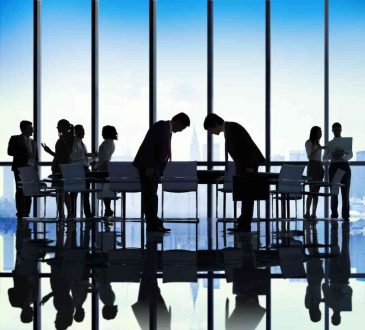 Richest Businessmen of Japan and Their Business line

Sophie IrelandStats Gate
Perhaps during the pandemic year, Japan's wealthiest people saw a 48 percent increase in their combined net worth to US$249... 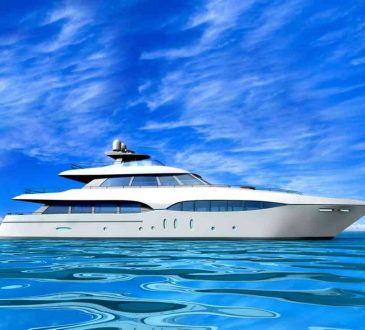 The 10 Most Expensive Yachts And Their Owners

Ryan MillerStats Gate
Let us face it, there are only a handful of luxury yachts that are sailing right through the hearts of... 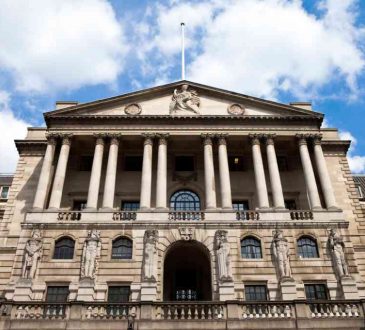 Sophie IrelandStats Gate
Investment banking is one of several industries which have already captivated outstanding geniuses throughout the globe, and many of those...