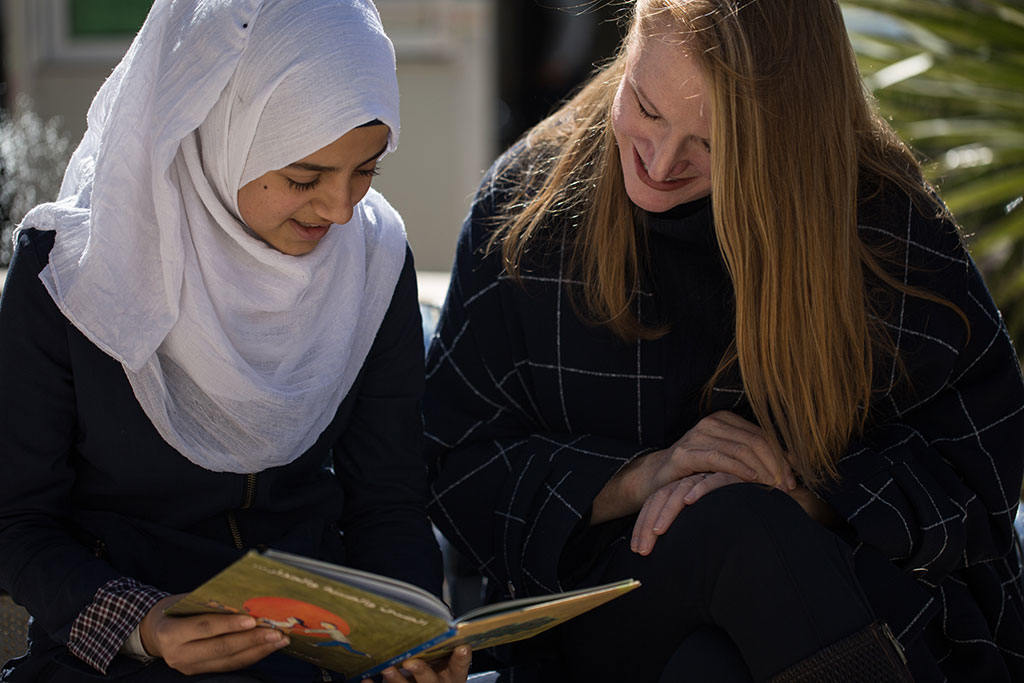 Q: What inspired you to start Olivela?

Stacey Boyd: The idea for Olivela came to me almost two years ago, when I flew to Kenya and Rwanda to celebrate what is known there as Malala Day, the birthday of 2014 Nobel laureate Malala Yousafzai, now 20 and studying at Oxford. Traveling with Malala, I met girls in makeshift primary schools in Dadaab, the world’s largest refugee camp, and in Mahama, another camp that provides safe haven to more than 50,000 Burundians, 4,000 of them unaccompanied minors.

There is nothing starker than realizing that it’s a lottery when your child is born. That they’re just really lucky to be born in a place that has so much to offer. I knew then that we could unleash the equity in luxury shopping to yield benefit and opportunity for so many children around the globe. And I knew that I could draw on experience and expertise from having launched Schoola, an online retailer that sells new and gently-worn clothing that supports fundraising for over 35,000 schools across the United States.

Q: What are some of the charity partners you work with?

Stacey Boyd: We could not be prouder of our partnership with organizations such as CARE, Malala Fund and Too Young To Wed, all of whom are thoroughly committed to empowering girls everywhere through education. We are also sure to secure cause partners that are not only committed to transparency but also to ensuring that it is the children who receive the greatest benefit from donations made.

Q: What sort of impact has Olivela made so far?

Stacey Boyd: One example is our Creating Choices program we launched with CARE this Fall; a campaign to fund education for young women—specifically Syrian refugees—living in Jordan. Our customers have already funded more than 9,500 days of school for these children who are identified by CARE to be at high risk of child marriage. That is the equivalent of a full year of schooling for 31 girls. Since launch we have sent girls to school for over 34,865 days, who otherwise would not have had the opportunity. 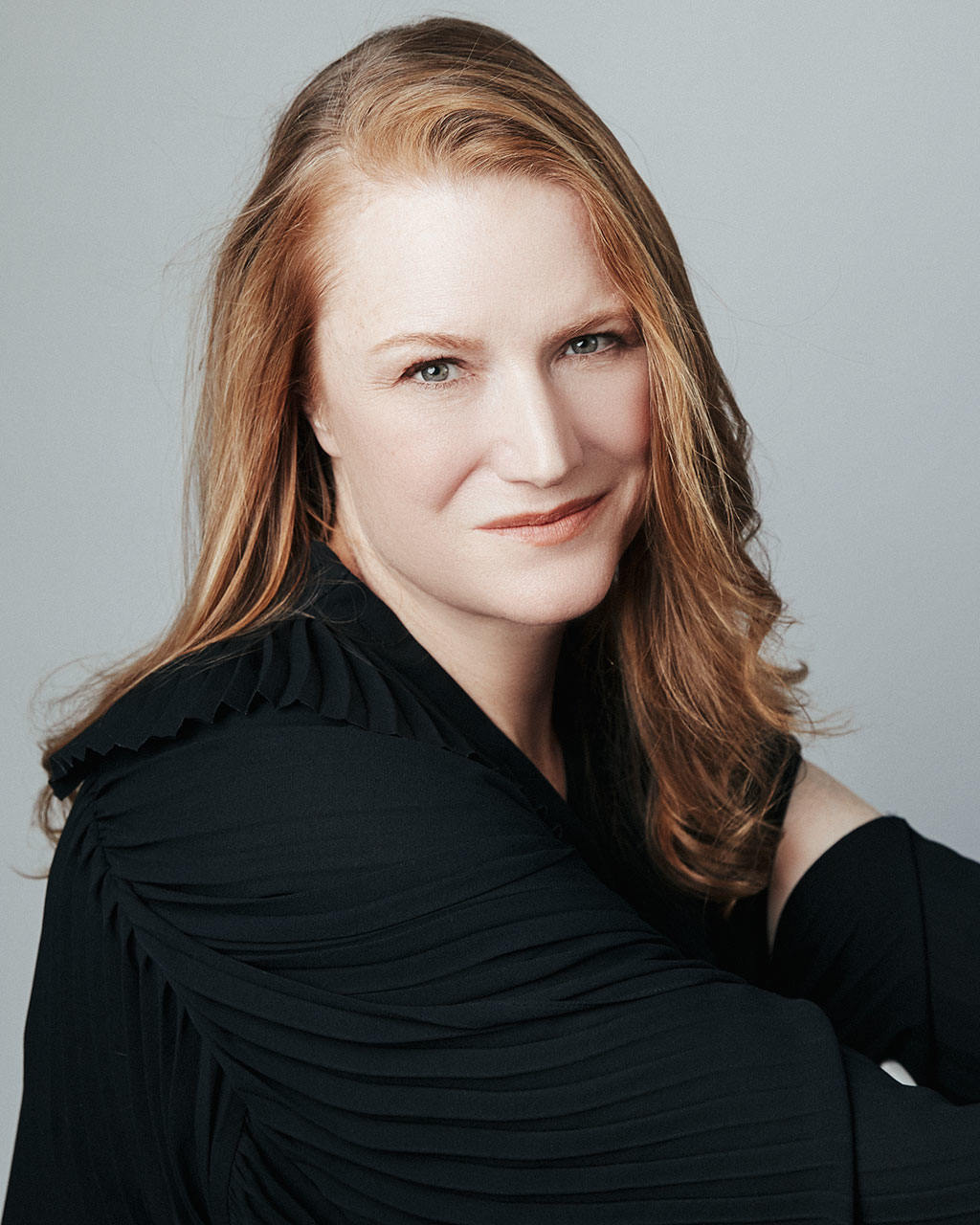 Q: What’s the biggest challenge you had to overcome when starting Olivela?

Stacey Boyd: I couldn’t know how the designers would respond to the idea. Would they welcome a new retail channel and be inspired by the philanthropic model? I had heard from many people that on-boarding brands would be the one of the biggest challenges. I reached out to a dozen brands at first—and every single one said yes. A year later and we have more than 225 of the world’s very best luxury fashion and beauty brands available to our shopper.

Q: What has surprised you the most since launching Olivela?

Stacey Boyd: I have to say the absolute and utter embrace by both the fashion and beauty brands but also by shoppers, shoppers who are thrilled to add depth and impact to their purchases. Shoppers, who to date, have provided girls with 34,865 days of schooling simply by purchasing the things they love.

Q: Where do you see Olivela in five years?

Stacey Boyd: We’ve opened our first pop-up shop in Nantucket this summer, our second set to open in Aspen in December, and we plan to open many more boutiques in the coming years. We are also excited about extending Olivela into more categories and evolving the cause partnerships, both in depth and specificity. We will continue to bring on new brands, as well, fulfilling our promise to make Olivela the ultimate philanthropic retail destination. 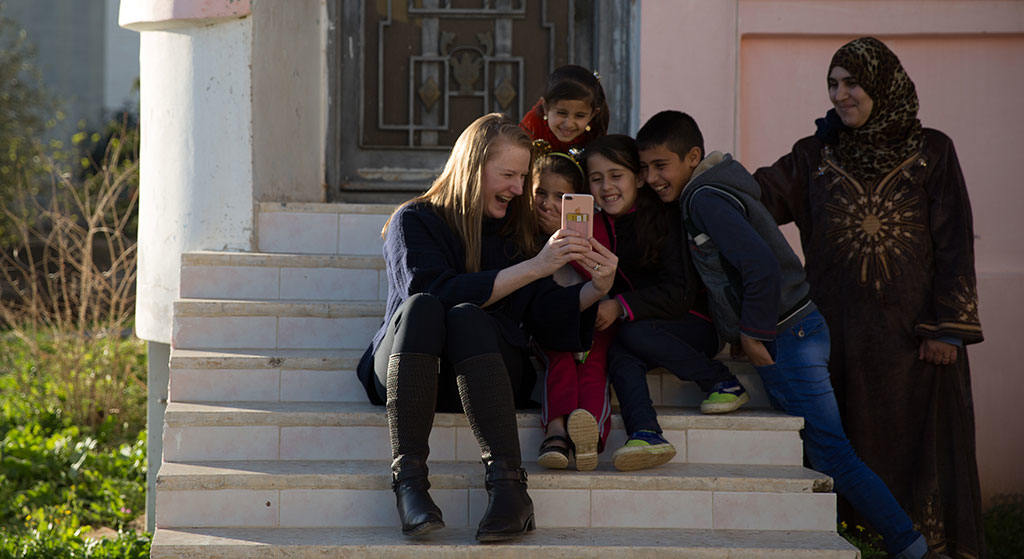 Olivela (pronounced ah-li-VAY-lah) started when Founder and CEO Stacey Boyd joined Malala Yousafzai on a visit to refugee camps in Kenya and Rwanda. There she met amazing girls with extraordinary stories of overcoming poverty and war and escaping forced marriage to pursue their educations. She realized that the opportunities she and her two daughters are lucky enough to have—access to education and the ability to live life on their own terms—these girls literally had to risk their lives for. In that moment, it became crystal clear that while talent is equally distributed, opportunity is not. It was from that realization that a new kind of retailer was born, one with giving back built into every, single transaction. 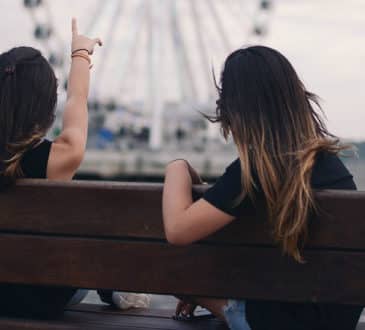 Best cities to live in the world for expats, 2020

Ryan MillerStats Gate
Singapore was named the best city in which to live and work abroad, according to the CEOWORLD magazine survey that... 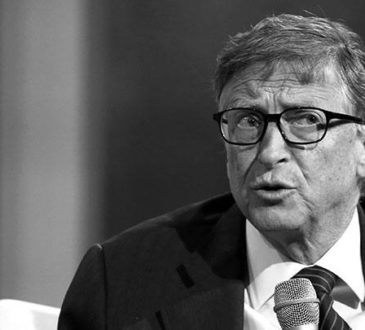 Wealth Report: Top 41 Countries With The Most Billionaires

Anna PapadopoulosStats Gate
With the likes of Bill Gates, Jeff Bezos, Warren Buffett, it is no surprise the United States still has the... 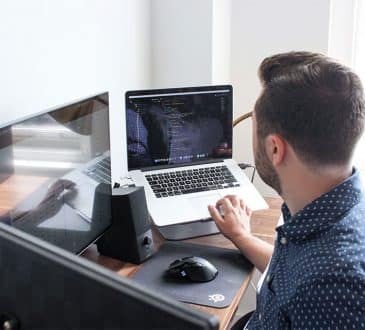 Mindy WrightStats Gate
Taiwan and Singapore top the list of the countries and territories with the fastest internet speeds in the world -... 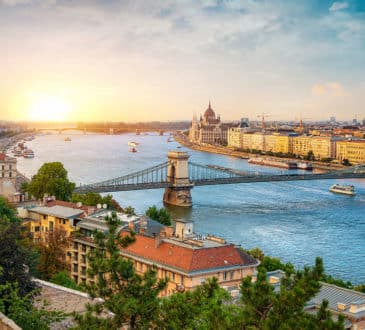 Dr. Amarendra Bhushan DhirajStats Gate
The Hungarian capital of Budapest has been recognized as the global city with the fastest-growing home prices in 2019, according... 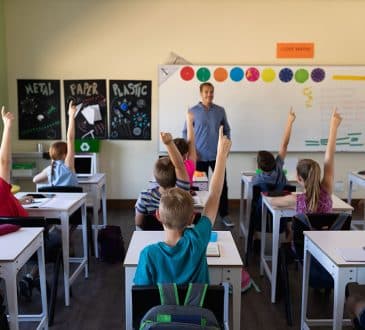 RANKED: The World’s Best Countries For A Child To Be Born In, 2020

Anna PapadopoulosStats Gate
Best countries in the world for a child to be born in have been revealed, the 2020 index shows that... 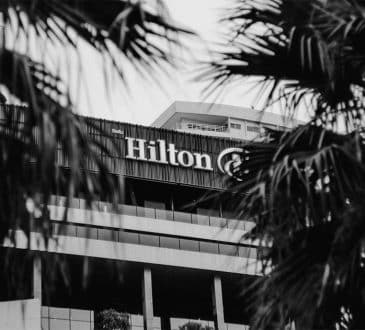 Dr. Amarendra Bhushan DhirajStats Gate
When it comes to the best companies to work for the United States, Hilton lands the top spot. The hotels... 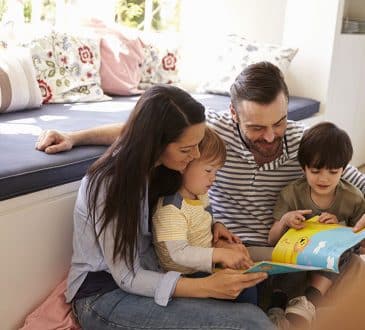 These Are The Countries With The Largest Household Size

Anna PapadopoulosStats Gate
Unsurprisingly, Senegal has been crowned the nations with the largest household size, according to 2020 statistics by the CEOWORLD magazine,...