For the 4th year running, Stanford University tops Reuters list of the world’s most innovative universities, but Canada has two prestigious institutions on the list. While Asian educational institutions have ascended, American universities continue to dominate the top of the ranking – MIT, for example, places 2nd on the list, and Harvard comes in 3rd. The UPenn came in 4th place for the 2nd consecutive year, and the University of Washington is up two spots to round out the top 5. 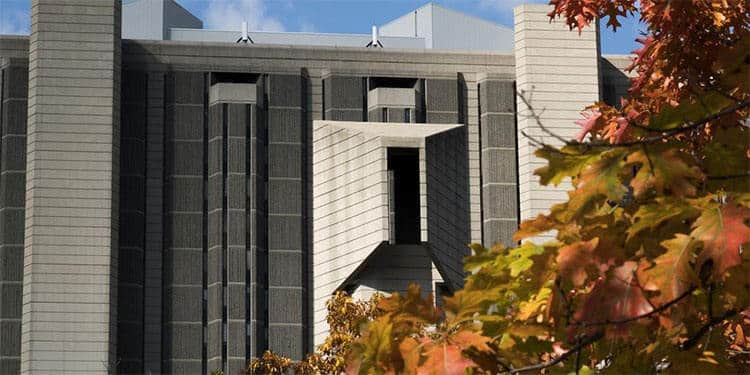 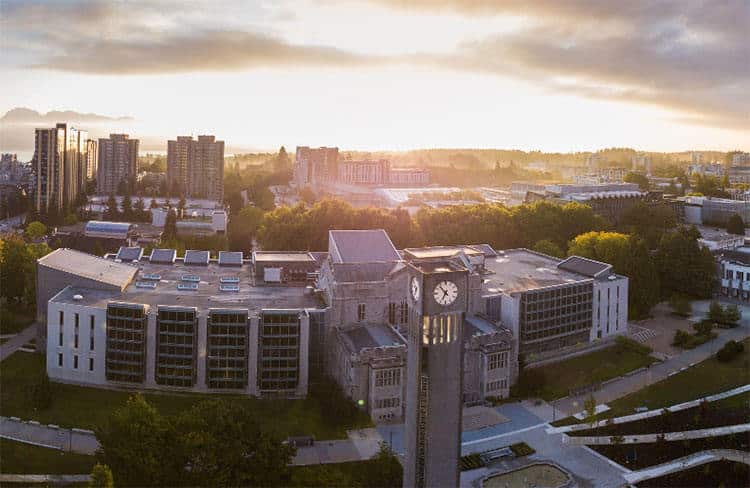 tweet
share on Facebookshare on Twittershare on Pinterestshare on LinkedInshare on Redditshare on VKontakteshare on Email
Prof. Dr. Amarendra Bhushan DhirajOctober 12, 2018