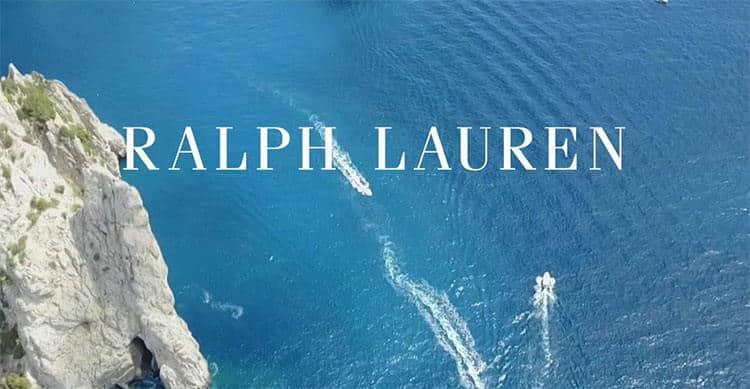 Economists might predict recession, inflation or anything affecting the economy but the luxury clothing industry has remained a high growth sector and performed as an ever-expanding market. A North American market estimated the value of the luxury market to be $ 290 billion in 2016.

Here, we have researched and discussed the top 20 most expensive luxury clothing brands that create havoc in the market for 2018.

Well, luxury brand clothing is already in demand and will remain so, quite undisturbed by any economic turbulence.

tweet
share on Facebookshare on Twittershare on Pinterestshare on LinkedInshare on Redditshare on VKontakteshare on Email
Arindom GhoshSeptember 12, 2018