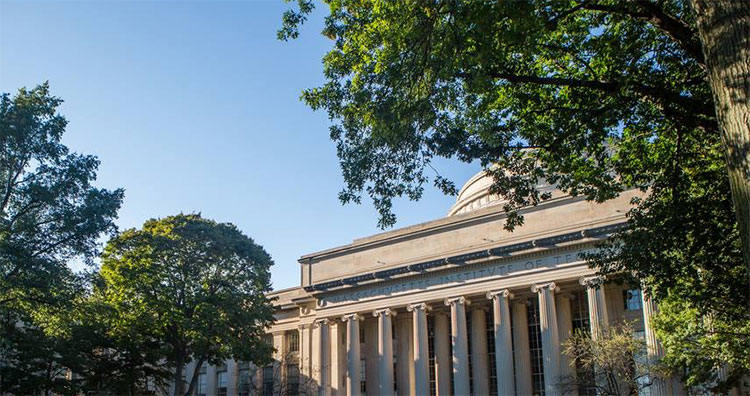 Unsurprisingly, Massachusetts Institute of Technology (MIT) in the US has been ranked as the university most likely to impress employers, according to the Graduate Employability Rankings, based on the views of 42,000 employers.

U.S. colleges and universities take the top 4 places, with MIT, Stanford, UCLA, and Harvard, whose graduates are seen as the most sought after. Australia’s rise in employability is reflected in the University of Sydney taking fifth place and the University of Melbourne appears in sixth place. The University of Cambridge is the highest UK-based institution in 7th place, with the University of Oxford in 10th.

These are the top 50 universities most likely to impress graduate recruiters:

tweet
share on Facebookshare on Twittershare on Pinterestshare on LinkedInshare on Redditshare on VKontakteshare on Email
Prof. Dr. Amarendra Bhushan DhirajSeptember 12, 2018