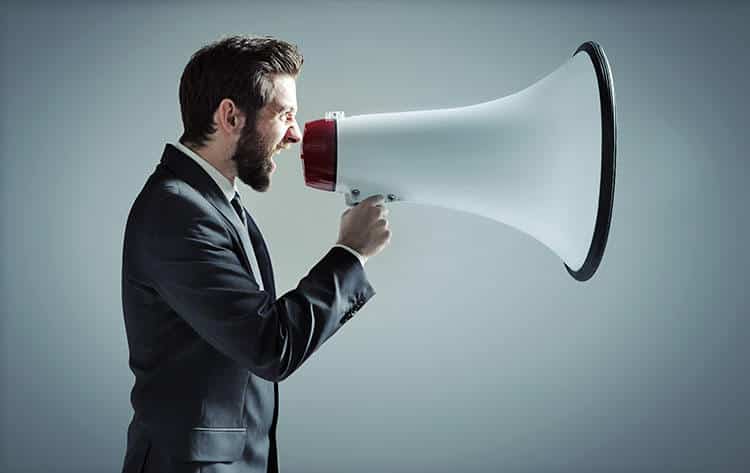 There’s a delicious social media scandal sweeping over the internet landscape, led by Gen Zers. Facebook has been pushed to the back seat by this demographic, while Snapchat is occupying the driver’s seat, followed by Instagram.  Even Twitter ranks high on the radar over Facebook.

In short, nearly 88% of the 16-24 year-olds are spending most of their time on social media apps such as Snapchat, Instagram, and Twitter (necessarily in that order)

And, unsurprisingly, social media is having a direct influence on the lives of these digital natives. Their feelings, happiness and all are being directly attached to how people react to their posts on social media.

So, if brands out there wish to connect with this demographic they need to acquaint themselves with Gen Z social media apps more than ever before. And, more important, overhaul their existing social media strategies to suit the sentiments of this population who are turning about to be more vocal, outspoken, practical, and super-savvy than their previous (millennial) generation.

Why Marketers Should Prioritize Gen Zers Over Millennials

According to Neilsen data, the iGeneration, born between 1995 and 2012, comprises 26% of the total US population and control some $44 billion in spending today. And, sure enough, these numbers are expected to climb significantly when they’d be joining the workforce in full force. The oldest among this group will not be older than 22 years.

Facebook is becoming less and less popular among teens. In fact, 34 percent of US teens think Facebook is for “old people.” More so, because it’s hard to conceal your identity on Facebook. Even your parents could have access to it almost all the time.

Unsurprisingly, ephemeral apps such as Snapchat and Whisper that help conceal identity are rising in popularity. In fact, according to a mediapost article, one in five Gen Zers are using Snapchat to make purchase decisions.

Though the demo uses five different social channels a day; however, they are more active on Snapchat, almost 11 times a day. In fact, they are spending “all the time” on Snapchat.

Nearly 80% of Gen Z likes to shop in-store. Scandalized? Don’t be. Digital natives just like the baby boomer generation love to shop offline, especially if they have time in hands. They prefer to touch and feel the products before they make their purchases.

Interestingly, 67% use their phones in stores so as to research items they plan to purchase. In short, digital natives use a combination of both offline and online shopping.

According to Cisco’s annual Visual Network Index (VNI) forecast, Videos will be driving 82% of the total internet traffic, while live streaming is expected to grow 15-fold. Meaning, there’s a huge opportunity for brands to experiment with the dynamic and engaging medium.

In an effort to promote real-time content, social media algorithms are feeding live streams at the top of user news feeds.

There are several Live streaming apps that you can use for connecting with Gen Z and these include:

The generation is more likely to share memes, videos, blogs and more on social media.  But when it comes to sharing ads, it’s a complete no-no. Sharing short, skippable ads might still work, but long, in-depth ads, could prove to be a total disaster.

According to an IBM press release:

So, as a marketer if you wish to engage with them, build a culture around your brand, first and foremost. Something they could easily relate to. And once you are able to inspire them and are also able to establish a rapport with them, consider yourself blessed because they might as well play an active role in building your brand and eventually become your brand advocates.

As it turns out, this generation needs constant attention and validation and so as a brand, you may have to look for ways to surprise and delight them.

One of the best ways for brands to make these users feel likable is to get their own to be the face of the company. In other words, engage teen social media influencers to promote your products and services because Gen Z could easily relate to them. And more than anything, the engagement rate per follower for Gen Z influencers surpasses 10% per post than celebrities.

#6. Focus on Individualization over Personalization

Individualization trumps personalization, in the case of Gen Z. According to an IBM study, Gen Z looks for value at an individual level, whether it’s in terms of prices, rewards or services.

As per the National Retail Federation and IBM’s Institute for Business Value findings, 64% Gen Z said that tailored price or service loyalty awards were important, while 65% said that reward programs influence their shopping decisions. Even location-based alerts ranked high on their priority list.  In short, Gen Z wants individualized offers so they could decide as to take an advantage of them or not.

Unlike the millennial generation that leveraged social media to update statuses and see what their friends were up to, social media for Gen Zers is more about filling time and finding entertainment. Nope. It’s not so much about staying in touch with friends. So, brands need to focus on creating content that cuts through the noise and something that Gen Z will love to see and share.

Red Bull has got this right. It doesn’t create content around its products. On the contrary, it generates original stuff that captures customer attention.  RedBull’s 7 million YouTube subscribers is an example of this approach. To know more about what’s trending on the social media front check out GoodFirms’ Social Media Usage Report 2018.

Content should resonate with Generation Z’s values
Engage with them. Don’t interrupt them.
Make it mobile-first

So there you have it! Gen Z is turning the tables in the social media space. Marketers need to take stock before it becomes too late for them.

# Best CEOs In The United States For 2018.
# Top 100 Best Executive Search Firms And Consultants That Dominate The Recruiting Business.
# The 100 Most Influential People In History.
# Revealed: Top Rated Visitor Attractions In Every Country In The World .
# These Are The 75 Most Innovative Universities In The Asia-Pacific, 2018.