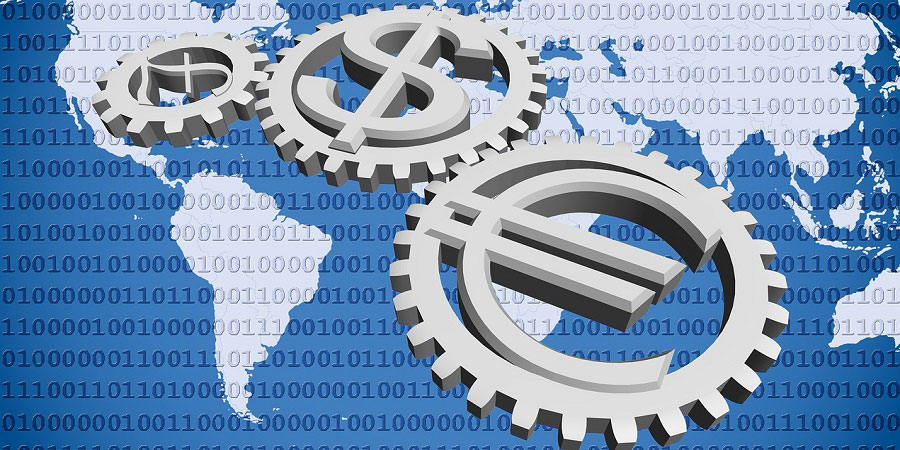 Starting a business in a foreign country implies several important decisions and things to be observed. Among these, the costs for both registering and maintaining the company, the legislation, the licensing requirements and, of course, the jurisdiction the company will operate in.

Opening an onshore company has many advantages and so does the offshore. However, both types of companies also have disadvantages. In the end, it will be the investor’s decision which entity suits best his/her interests.

Below, we will offer you an overview of onshore and offshore companies, what they are, their registration procedures and their benefits and disadvantages.

The onshore company is the classic type of business chosen by most investors because it is safe and hassle-free when it comes to taxation. Speaking about taxation, it should be noted that onshore companies are usually registered in countries which do not offer special or preferential tax regimes, compared to offshore companies.

Onshore companies will usually take the form of limited liability companies, one of the most often met business entity in countries around the world.

Registering an onshore company will mean respecting the legislation of the country the company will operate in, applying for specific business licenses and carry out most of its activities in that state. This does not necessarily mean the company won’t be allowed to trade outside the country of residence as it can take the form of a trading business.

Offshore companies are not allowed to operate where they are registered

Contrary to the onshore company, the offshore is usually registered in a country that offers various advantages, not only related to the taxation, but also to the control of the company. There are many offshore jurisdictions where such companies can be registered, most of them offering similar benefits. One of the best examples is the Netherlands. Foreigners can open onshore companies in the Netherlands or offshores in its offshore jurisdictions: the Dutch Antilles and Curacao.

An offshore company will not be allowed to operate on the market of the country where it is registered, which could represent an important disadvantage when talking about large countries like China or the states of the European Union, for example.

The decision to open an onshore or an offshore company should be taken based on the market the investor addresses, the taxation system and the privacy he/she wants to benefit from.

Offshore companies are usually chosen for the financial benefits they offer apart from the lower taxes. Most offshore jurisdictions do not request the submission of any financial statements or audited accounts. Onshore companies can also benefit from lower taxes thanks to various types of treaties (bilateral trade agreements, double taxation treaties etc.) and simplified financial statement submissions, therefore reducing these differences, however the offshore will still be more advantageous from this point of view.

From a privacy point of view, the offshore company is definitely more advantageous, considering there are close to no such benefits for an onshore company. However, the owner of an offshore company must pay attention to the legal issues which could arise from withholding certain information which can lead to possible business crimes. Speaking about business crimes, the risks incurred by onshore companies are considered much lower thanks to the jurisdictions they are registered in.

Both onshore and offshore companies can be registered everywhere in the world, as most countries allow for the registration of these types of entities. Also, with some countries providing for business relocation options, it is possible for an offshore company to be turned into an onshore one or the other way around and still keep its business’ history.

Choosing the right jurisdiction for starting a business, no matter if onshore or offshore, implies a lot of research on the advantages and disadvantages of both the country and business form. Also, the decision should be taken based on the benefits offered by that country, by the impact the laws in the investor’s home country will have on his/her income and how the onshore or offshore jurisdiction can meet one’s demands. In case the conclusion is still unclear, asking for professional advice is also a solution.

tweet
share on Facebookshare on Twittershare on Pinterestshare on LinkedInshare on Redditshare on VKontakteshare on Email
Emma LondonAugust 13, 2018