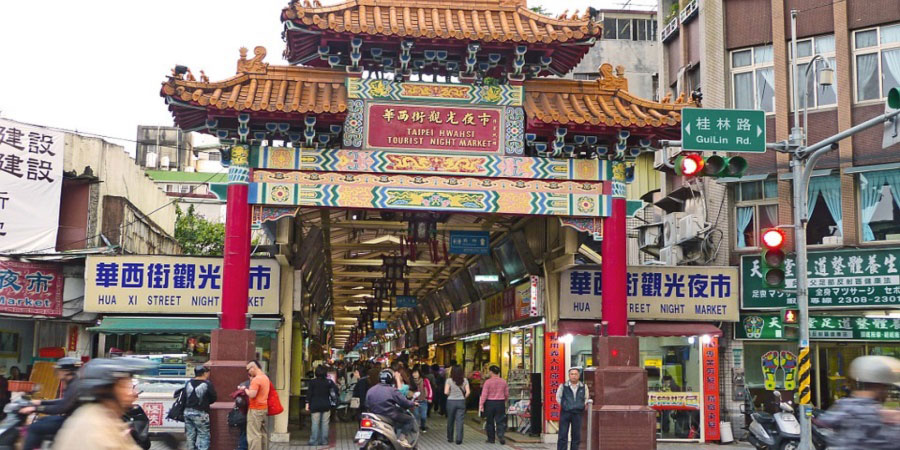 Asia is home to some of the greatest and most populated countries in the world, which is what makes it one of the most important consumer markets at the global level.

Those who want to enter the Asian market can set up new businesses or can expand their operations through branch offices or subsidiaries. The second option is available for those who want to move an existing business to any of the Asian countries.

Before moving a business to Asia, an enterpriser must make two important decisions: which country is best and what type of business form is the most appropriate?

We will try to answer these two important questions below.

How to choose the best Asian country for relocating a business

The Asian market is unitary, meaning that enterprisers will find similar opportunities no matter the country they choose, which could imply some difficulties when having to decide between two countries. In this case, the size of the market one wants to address, and the legislation related to the respective industry could be good indicators when making the decision.

By market size, China and Japan are by far the largest markets in Asia. China is the largest economy in the world which can be taken as a guarantee for the success of a company. Japan, on the other hand, is known for the good quality of the population’s life which is a strong indicator for a great purchase power.

China and Japan are not the only prosperous markets in Asia, as there are smaller economies which compensate through relaxed laws for foreign investments and thus allow foreign companies to thrive there. Two of these small states are Singapore and Hong Kong. Most of the times these two countries compete for attracting new investors, therefore one could find interesting expansion opportunities in one of them.

Other factors which could help foreign companies interested in expanding their operations are market research and feasibility studies. These will help them understand the gaps they could fill and if there is any need for their goods or services.

From a legal point of view, expanding an existing business on the Asian market can be done through a branch office or subsidiary company. The good news is that all the countries mentioned above recognize both legal entities and provide advantageous conditions for any of them. However, the differences between the subsidiary and branch are quite important and will have a great impact on both the parent company and the entity operating on the Asian market.

There are several factors which could influence the decision to setting up a subsidiary or a branch office. Two of the most important ones are the relation between the parent company and its subsidiary or branch and the restrictions imposed by the Asian country in which any of the two business forms will operate.

Expanding a business through a branch office

When it comes to its strong points, it is worth mentioning the cheap registration and administration costs. Opening a branch office in Japan, for example, is simpler since the government has decided to abolish the share capital requirements, meaning the parent company has the liberty to choose the amount of money it wants to invest in the Asian branch.

The branch office is also suitable from a taxation point of view, considering the parent company can offset some of the taxes paid in Asian country against those paid in the home country. This is possible through double tax agreements which most Asian countries have with states all over the world.

The subsidiary as an option for expanding a company in Asia

For some business owners, the branch office could seem a drawback if at some point they find a new opportunity and want to explore it. In this case, the subsidiary company is a better option.

Even if it will have to follow the regulations of the parent company, the subsidiary will be registered as an independent company in the country it will operate. For example, when having to choose between a branch and a subsidiary in Hong Kong, a foreign company could decide for a subsidiary which can be registered as a limited liability company. What does this mean? It simply means full independence to operate on the Asian market and the same advantageous taxation system applicable to local companies. Subsidiaries are considered tax residents; therefore, they will benefit from the same taxation system applied to local companies.

Just like Hong Kong, Singapore also offers several benefits to foreign companies interested in expanding their businesses here. However, choosing between opening a Singapore branch office or a subsidiary can be harder because the government here offers similar advantages for both business forms.

The Asian continent is one of the most competitive markets in the world which is why it attracts great numbers of foreign companies seeking to establish their presence in these countries. The decision on the type of business form these companies will use must be taken based on their needs, the consumers they want to address, the taxes they are willing to pay and the control they want to have over the Asian company. The best way to decide is by comparing the two business forms available and the facilities offered by the countries where one of these will be established.

tweet
share on Facebookshare on Twittershare on Pinterestshare on LinkedInshare on Redditshare on VKontakteshare on Email
Emma LondonMay 30, 2018