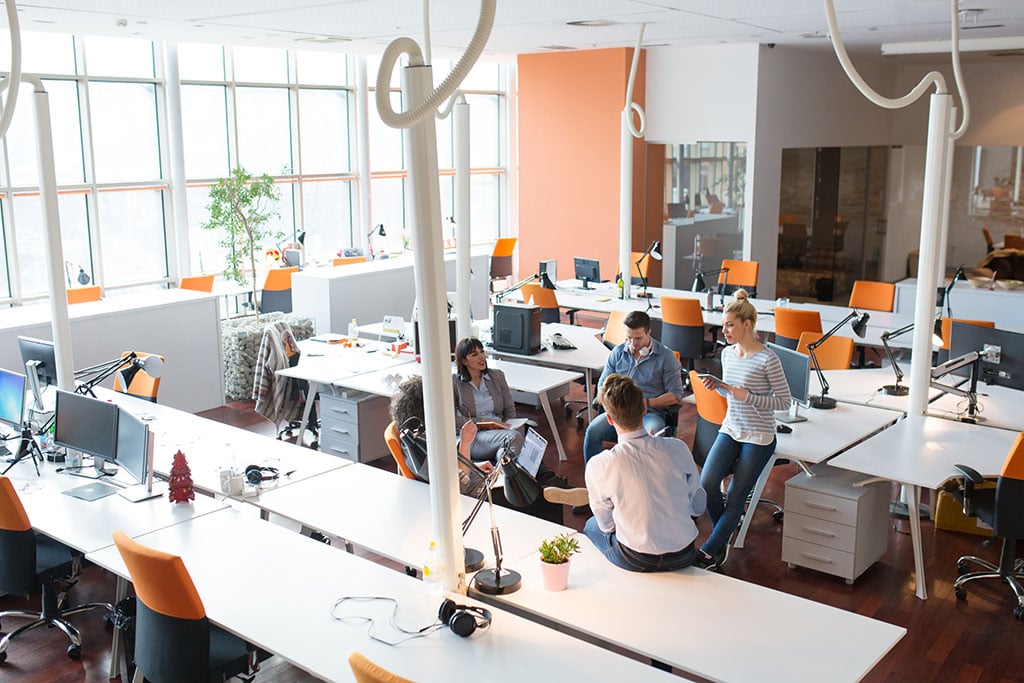 It’s not easy to be a student today. Those clichéd views of college students as young adults who split their time between attending lectures, cramming, and partying are very far removed from what it’s really like to go to a college today. It’s true that students spend more time on leisure and sports activities than they do on college activities. But they also spend a lot of time on work-related activities, as well as traveling. And they seem to be sleeping more than eight hours a night.

The 24-hour day might be too short for students who have to juggle their studies, work, and commuting, and find enough time to keep themselves fed, rested, and groomed. There’s not a lot in there to throw out and make more room for important things like studying or working more. But there’s a way for students to do the things they must do more efficiently. And that’s where the 80/20 principle comes in.

The 80/20 principle, also known as the law of the vital few and the Pareto principle, is very popular among people who want to become more productive. The principle states that 20% of causes attribute for 80% of the effects. The remaining 20% of effects are caused by the remaining 80% of the causes.

The principle was originally observed by the Italian economist Vilfredo Pareto. He noticed that, in Italy, the richest 20% of the population owned 80% of the land. He then did some research and found out that land ownership in other countries followed a similar pattern.

In the decades after Pareto’s death in 1923, the 80/20 principle has been successfully applied in the field of business, agriculture, and sports. Business owners know that 80% of their profits come from 20% of their customers. The top-producing fifth of a crop will be responsible for four-fifths of the yield. And roughly a fifth of athletes competing in a sport will take home some four-fifths of all wins.

How Does the 80/20 Principle Apply to Studying?

One of the major drawbacks of the principle is that it doesn’t always apply. Pareto didn’t find a formula for a law of nature. He observed a principle of distribution that appears often, and in widely disparate fields. But it’s still not a law, so there’s still a need to check whether the principle applies before taking any actions based on it.

And then there’s the fact that the distribution isn’t always as clean-cut as Pareto stated it. Sometimes, people will get 90% of results from 15% of their efforts. Or, they’ll get 65% of results from 25% of efforts.

But even then, the underlying logic of the principle — the minority of causes responsible for the majority of effects — applies. So as long as students are able to identify an area where such a distribution exists, and that it truly affects their studies, there’s room to apply the principle and become a more effective student.

Finding the Sweet Spot for Studying

When a student actively studies, there are plenty of things that are competing for their attention alongside the study materials. There are physical needs, like thirst, hunger, the need to go to the bathroom, or the need to have sex. There’s also social media, friends, and family. There are countless hours of great video waiting for them on Netflix, Amazon Prime, HBO, or Hulu.

It’s very likely that, more often than not, these distractions get the best of us. It wouldn’t be a surprise if 80% of what students learn comes from 20% of the time they believe they are studying. But that’s okay. As long as they understand this, students can get the most out of that 20 % and find ways to deal with the remaining 80%.

For example, students can separate their hyper-effective time from their less effective time. They can use different techniques like the Pomodoro to stay on track of their studying, and they can schedule it for the time of the day when they have the least distractions and the most energy.

The Pareto principle can also apply to studying in a different way. Students can find that 80% of the time they spend studying goes on just 20% of the tasks they need to finish. And if they’d zoom it in, they can look for the same distribution within the tasks themselves. For example, students can struggle to write 20% of their paper for four hours and then finish the remaining 80% in an hour.

In both cases, students can apply the principle to figure out which of their activities are taking up the most of their time or causing the most trouble. Then, they have to choose how to deal with them. If the activity in question is very time-consuming but not too important, then they should simply avoid it.

But if there’s no way to avoid the most time-consuming tasks, students can find ways to make them easier, or less time-intensive. The student that has trouble writing the 20% of their paper can turn to a professional term paper writing service and use it to kickstart their own creative process. Or, they can use the same services to compare the results of their own work with professionally-written work and determine how far they are off the mark and in which areas.

The main goal of using the 80/20 principle during college is to study more efficiently. Whether the principle is used to determine and eliminate distractions or to find trouble areas that need focus, it can be a powerful tool that can improve grades, help with time management, and improve the college experience overall. Today’s students, burdened with debt and too many distractions, need every single bit of help they can get.

Rich List Index: The World’s 100 Billionaires; Meet The Richest People On Earth.
30 Famous Inspirational Quotes, Sayings, And Proverbs In German With Translations.
World’s 15 Richest Cities In 2017: New York, London, And Tokyo, Tops List.
These Are The Most-Attended Universities Among CEOs.
World’s Best Universities For Oil, Gas, And Petroleum Engineering In 2017.
The Top 25 countries with the best healthcare systems the world in 2017.

tweet
share on Facebookshare on Twittershare on Pinterestshare on LinkedInshare on Redditshare on VKontakteshare on Email
Jessica Todd SwiftJuly 19, 2018