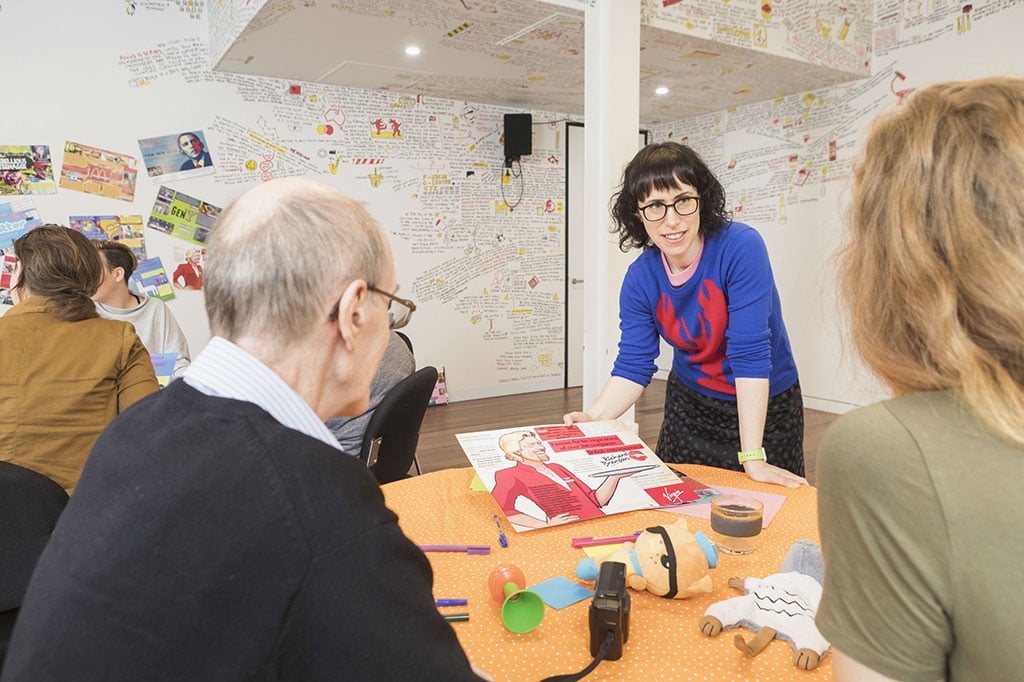 I am yet to meet a person who loves attending meetings. Most people hate them, yet they are seen as a necessarily evil of corporate life. But while meetings may often be dull and sometimes yield few tangible results, they may be causing more harm than you think.

Meetings are almost always set by managers, who inadvertently disregard other peoples’ time. If they need something done, they typically set a meeting. If a decision needs to be made, a meeting is set. Project update? Better have a meeting.

Meetings default to 30 or 60 minutes. When is the last time you attended a meeting that was scheduled for 40 minutes? Or 25 minutes? It generally doesn’t happen because people default to easy behavior.

What this all means is for the average worker, their diary is scattered with 30 and 60-minute blocks of time where they can’t actually get any work done.

What we also know is that to achieve deep, focused work and make real progress on a project, we need larger blocks of time – ideally three to four hours.

In most people’s days, this is impossible to find.

Paul Graham, co-founder of Y-Combinator (arguably the world’s most successful incubator, based in Silicon Valley), referred to this issue as Maker versus Manager time. “Most powerful people are on the manager’s schedule. It’s the schedule of command,” Graham wrote in his essay on the topic.

“But there’s another way of using time that’s common among people who make things, like programmers and writers. They generally prefer to use time in units of half a day at least. You can’t write or program well in units of an hour. That’s barely enough time to get started,” explains Graham.

For those whose job it is to make things, whether that be create strategies, produce reports, write articles, or even write code, Manager time is a disaster. As Graham writes, it’s almost impossible to get big and focused chunks of work done in 30 or 60-minute breaks in between a day full of meetings.

If managers want their makers to actually make stuff, something needs to change.

At Inventium, and being both a manager and a maker myself, I block out my mornings for Maker time. My assistant knows not to book meetings in my diary before lunchtime, as I dedicate mornings to making. My afternoon looks very different and is blocked out like a game of Tetris into meetings of various lengths.

So the next time you are about to schedule a meeting in the diary, think about the cost that the meeting might have on a Maker’s time.

tweet
share on Facebookshare on Twittershare on Pinterestshare on LinkedInshare on Redditshare on VKontakteshare on Email
Dr. Amantha ImberJuly 19, 2018