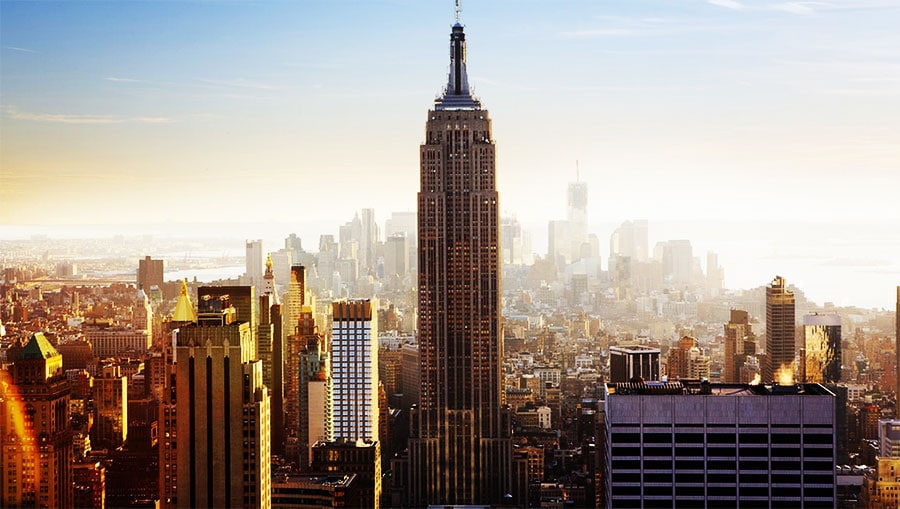 With a total wealth of $3 trillion, New York, the economic hub of the United States, became the wealthiest city in the world, according to the New World Wealth.

The total wealth of a city includes the private wealth of all individuals in the city. The government funds are excluded from the figures.

Additionally, Chicago was ranked 11th on the list with $988 billion wealth, followed by India’s financial capital Mumbai (12th richest city in the world) – with a total wealth of $950 billion. Surprisingly though, Paris came in 15th with $860 billion.

The leaders running the biggest cities in the world are competing to label their city the “next Silicon Valley.”

From New York to Singapore, London to Mumbai, there’s a race to create the “next Silicon Valley” that will lure the very best minds and investors with the deepest pockets.

The 15 richest cities in the world:

tweet
share on Facebookshare on Twittershare on Pinterestshare on LinkedInshare on Redditshare on VKontakteshare on Email
Prof. Dr. Amarendra Bhushan DhirajFebruary 12, 2018