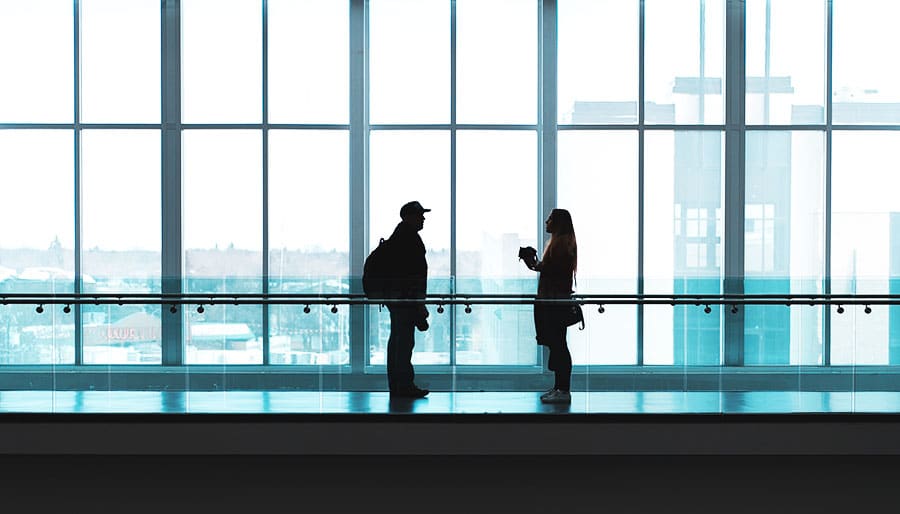 The competitive demands of the modern marketplace can often leave CEOs and business owners spinning numerous plates. Among the worst mistakes a business can make is resting on their laurels when it comes to advertising and promoting brand awareness.

While businesses effectively pump millions into advertising campaigns every year, making everything click is difficult. The emphasis on the development of brand image has certainly never been as crucial, given the role social media plays in the everyday choices of a consumer. Advertising is certainly the driving force behind the push for greater brand awareness in the marketplace, yet many businesses still fail to address the most fundamental of principles when designing a campaign.

Project the right image: It may be one of the most tired clichés in business, but don’t let that fool you. Complicating your business advertising efforts can often drive away more interest than it generates. It is incredible to think how many businesses overlook the most simple of factors. In a world where the visual sense rules, finding the most expressive and engaging imagery is crucial to any business.

There are professional photographers capturing the most sublime images from all four corners of the world every single day. Make use of this art to add power to your punch when it comes to advertising.

Avoid socially-inflammatory faux-pas: It seems common sense to disassociate your brand from any social issues. Facing a backlash from minorities or those who may find offense in your choice of language or images can be a PR disaster you will never come back from. Although this seems blatantly obvious, tell that to corporate giants Pepsi, who managed to upset pretty much everyone with their advertisement featuring Kendal Jenner in 2017.

A baffling display of ignorance on behalf of Pespi’s advertising team, the advertisement was pulled not long after its release. Writer and activist Feminista Jones pretty much coined it when asked about the advert:

“Brands should never make light of social issues related to people’s suffering; they should, instead, focus on selling their products in ways that don’t exploit the pain and suffering of marginalized people.”

Don’t be unsociable: Social media is pretty much where it’s at these days, and failing to get involved is akin to your business hiding behind a curtain and refusing to leave the house. Visibility, like image, is crucial to how your business is perceived in the market. Rather than being the obnoxious loud guest at a party which everyone will eventually ignore and shut out, communicate and express your brand through social media platforms.

There is so much to be gained by a strong social media presence. Let your brand be known.

Find your identity: An identity crisis in business is not good. A brand should be strong and consistent, with a tone and pattern to match. While companies continue to experiment with more informal approaches in advertising and on social media these days, congruity with your product is essential. If you specialize in funeral care, for example, it’s probably not a good idea to be sharing songs such as the Bee Gees’ “Staying Alive” on your social media accounts.

More often than not, a strong and consistent identity will increase brand awareness and be treated with respect by consumers.

Don’t Stagnate: An antiquated website, a logo which belongs in 2004 and a poor approach to advertising will see you fail. There is no getting around the fact that – in the current marketplace – modernization in company behaviors and the image put out there is bad for business.

Keeping your finger on the pulse of society and consumer’s wants and needs will keep you in the loop, and more importantly, in business.

tweet
share on Facebookshare on Twittershare on Pinterestshare on LinkedInshare on Redditshare on VKontakteshare on Email
Aimee Lee WebberJune 11, 2018