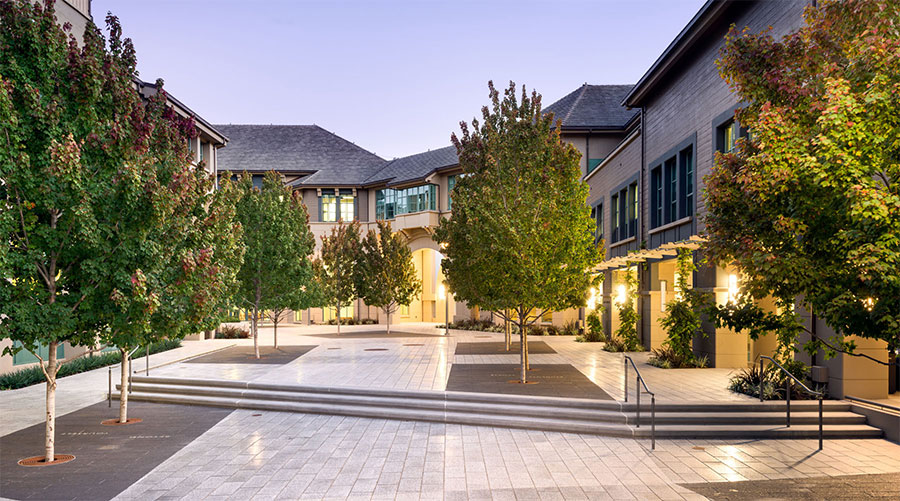 Those graduates coming from prestigious business schools like Berkeley-Haas, Columbia, Harvard, Stanford GSB, and Wharton poised to rake in salaries of well over $170,000 three years after graduation, according to a Social Finance. The average salary for London Business School alumni & graduates is $133,000 per year.

In this ranking, Wharton School of the University of Pennsylvania came top of the pile, Wharton grads snagged $224,034 average, three years after graduation.

Advisory examined over 60,000 student loan refinancing applications from a 3 year period from January 2014 to December 2017 to determine which Master’s (MBA) programs churn out the highest earners, and which produce MBA graduates who are mired in student debt.

For the record, the average salary for all MBA graduates in the United States is $109,992 and the average debt held by Master of Business Administration (MBA) grads, is $74,707, three years after graduation.

1. Wharton School of the University of Pennsylvania
Average salary: $224,034 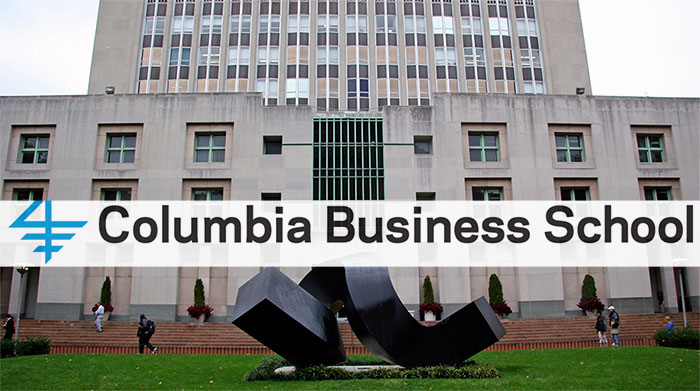 5. Haas School of Business at the University of California, Berkeley
Average salary: $171,270 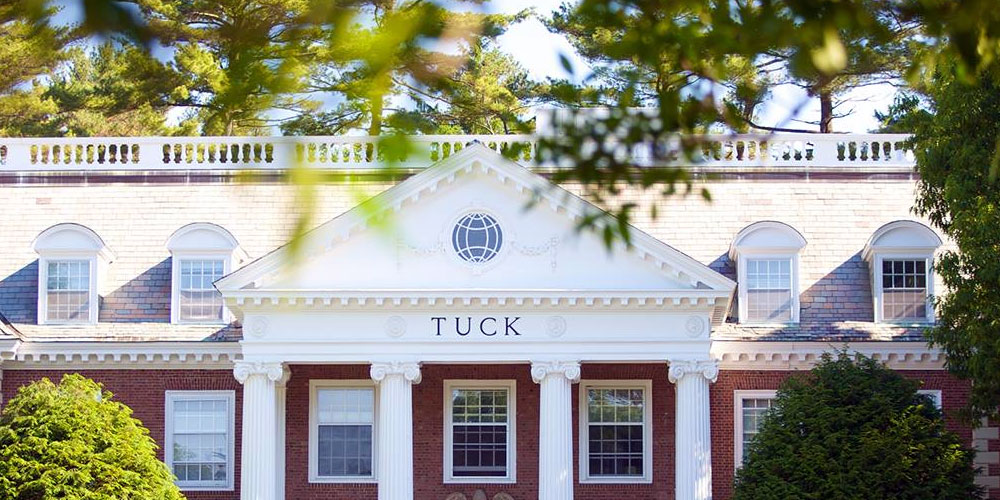 6. Tuck School of Business at the Dartmouth College
Average salary: $169,498

7. Kellogg School of Management at the Northwestern University
Average salary: $167,770 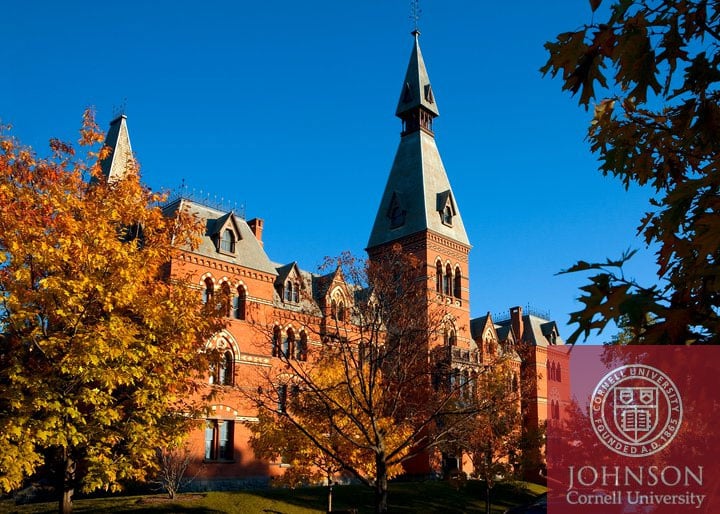 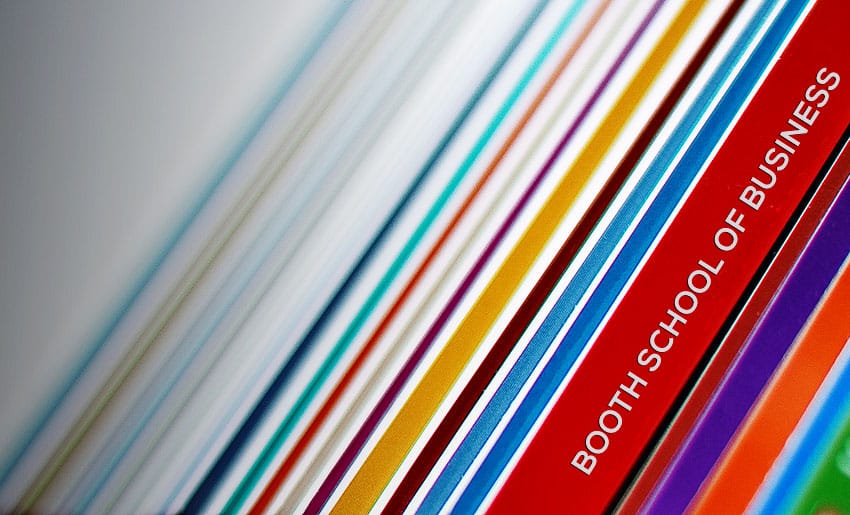 9. Booth School of Business at the University of Chicago
Average salary: $166,215 The Super Elite M7 US Business Schools: Where Do They Rank?

tweet
share on Facebookshare on Twittershare on Pinterestshare on LinkedInshare on Redditshare on VKontakteshare on Email
Prof. Dr. Amarendra Bhushan DhirajFebruary 12, 2018