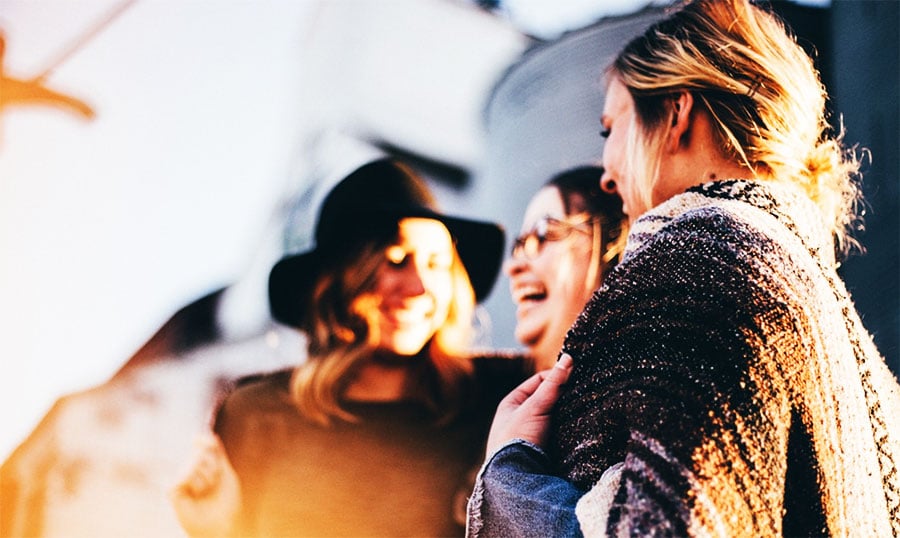 Founded in 2007, Khalifa University leads the way among local tertiary institutions at 32nd place, followed by the United Arab Emirates University at No. 71, and the American University of Sharjah at No. 167.

The National University of Singapore is Asia’s top university for the third year in a row, while Japan is once again the most-represented nation in the list, boasting 89 schools among over 350 best colleges and universities in Asia.

As for the UAE’s universities, three of its institutions made it into in the top 200, and one – The University of Sharjah, which was not rated last year, reached a band of 201-250. Founded in 1976, the United Arab Emirates University, the country’s oldest public institution of higher learning.

These Are The Top 4 Universities In The United Arab Emirates For 2018:

share on Facebookshare on Twittershare on Pinterestshare on LinkedInshare on Redditshare on VKontakteshare on Email
Dr. Amarendra Bhushan DhirajFebruary 12, 2018 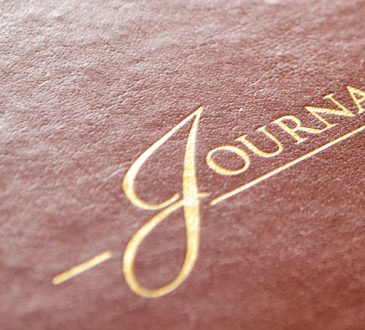 Ayushi KushwahaExecutive EducationSeptember 23, 2020
Reading an academic article could be a challenging task if you are not doing it right. There are certain unwritten... 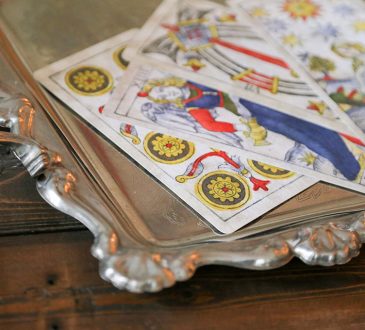 Best Tarot Cards Reading Courses In The World: Where To Study?

Aastha MaheshwariExecutive EducationSeptember 23, 2020
Tarot card reading was once considered the fairground of fortune-tellers who could take a quick sneak peek into your near... 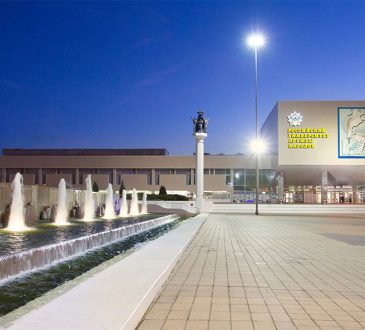 Sophie IrelandExecutive EducationSeptember 22, 2020
If you are willing to attain a degree in medicine but encircled by the financial constraints, then Russia is the... 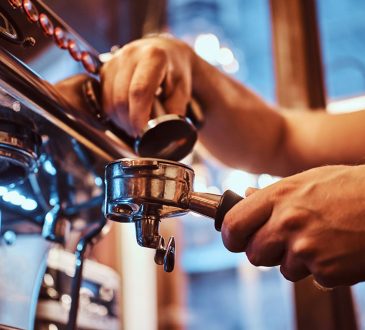 Best Barista And Coffee Schools In The World, 2020