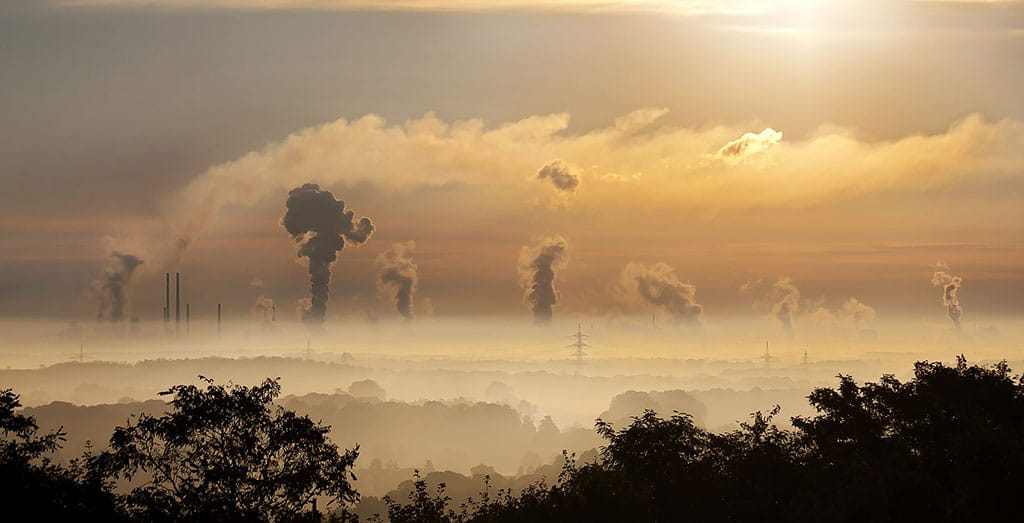 In our industrialized, digitized, pressurized world, it may be hard to imagine there was once a time without the sound of text messages, the sight of skyscrapers and the smell of car exhaust.

A time when the human impact on the earth was reverential and humanity viewed their mission as a steward of the planet and caretaker of everything therein.

You would probably need to go back to Biblical times when Adam and Eve walked alone in the Garden of Eden when God concluded the six days of creation with a cessation of all further work.

This day of rest called the Sabbath, or in Hebrew Shabbat, became enshrined in Mosaic law with the Ten Commandments.  To this day, Judaism, Christianity, and Islam have a version of a day of rest with adherents citing benefits far beyond the religious or spiritual.

There are many examples of senior corporate executives and celebrities who have found within the day of rest, an opportunity for rejuvenation that strengthens their efforts during the rest of the week. Former Treasury Secretary Jack Lew, who also served as Chief of Staff for President Barack Obama and former Senator Joseph Lieberman all managed to observe the Sabbath while juggling high-profile roles at the highest level of government service.  “[R]egardless of one’s religion, or frankly whether one considers oneself religious, there’s a powerful message and purpose to the Sabbath,” says Lieberman, “[t]he gift of rest is desperately needed in our world today, where people work so hard almost every day, and yearn for meaning and find it hard to locate in our popular culture.”  Today, Ivanka Trump and Jared Kushner make Shabbat observance a priority, balancing their civic duties with their religious obligations.

Randi Zuckerberg, former Director of Market Development and spokesperson for Facebook, and a sister of the company’s co-founder and CEO Mark Zuckerberg, “I’m completely unable to be creative when I’m glued to my phone, Instagram, LinkedIn messages. When you’re constantly connected to other people, you can’t unplug. On weekends, we do a ‘digital Shabbat,’ where we turn everything off.”

“In addition to providing personal fulfillment and an unparalleled opportunity for rest and self-reflection, Shabbat can also positively impact the world far beyond the individual,” explains Dr. Menahem David Smadja, a well-known author, economist and religious scholar, “through my 35 years of experience in economics, I have been able to observe the behavior of people on a daily basis, about their spiritual and material response to everyday problems. This socioeconomic and microeconomic base has allowed me to develop macroeconomic solutions on the management of human challenges for the twenty-first century.”

Dr. Smadja’s daring plan calls for an international day of rest (about 53 days per year) plus approximately 15 “holidays” where cumulatively there would be a cessation of all productive activity for approximately 70 days, or about 20% of the year.  These days of “non-activity” would help achieve the shared goal outlined in the Paris Climate Conference (COP21) of a 20% reduction of pollution globally by 2050, with the aim of keeping global warming below 2°C.

According to a recent report published by The World Health Organization and The Climate and Clean Air Coalition, a voluntary partnership of governments, intergovernmental organizations, businesses, scientific institutions and civil society organizations committed to protecting the climate and improving air quality through reducing short-lived climate pollutants, air pollution is responsible for an estimated seven million deaths annually, or one in eight premature deaths every year.

These diseases include stroke and heart disease, respiratory illness and cancers.  This air pollution the world’s largest environmental health risk comparable in size and scope with well-known health risks such as smoking, high cholesterol, high blood sugar, and obesity.

In addition to the health impact, air pollution has an equally devastating economic impact. Air pollution caused by energy production in the U.S. caused at least $131 billion in damages in the year 2011 alone, and that is a significant improvement compared to the staggering damages calculated in 2002.  Worldwide the situation is even more ominous, according to a June 2016 report by the Organization for Economic Co-operation and Development (OECD) entitled The Economic Consequences of Outdoor Air Pollution the market impact of outdoor air pollution, which include impacts on labor productivity, health expenditures and agricultural crop yields, are projected to lead to global economic costs that gradually increase to 1% of global GDP by 2060.

The international political response to climate change began at the Rio Earth Summit in 1992, where the ‘Rio Convention’ included the adoption of the UN Framework on Climate Change (UNFCCC). This convention set out a framework for action aimed at stabilizing atmospheric concentrations of greenhouse gases (GHGs) to avoid “dangerous anthropogenic interference with the climate system.” The UNFCCC now has a near-universal membership of 195 parties.

However, international political consensus has often come into conflict with business interests.  In the United States, coal, oil and natural gas companies, which evidence suggests are responsible for serious environmental damage, represent a powerful and well-funded lobby against climate change based reform.

The tide appears like it may be changing, as the size and scale of climate change denial become better known.  Also, multinational companies are seeking public relations and business advantages to a more environmentally-friendly policy.  Unilever recently unveiled its sustainability initiatives, including sourcing 100% of its energy for production from renewable sources by 2030 and has already cut its carbon emissions by 43% from 2008 to 2016.  Coca-Cola, Ikea, and Walmart are also taking steps toward 100% renewable energy.

This suggests that the time may be right for Dr. Smadja’s proposal.  “This frantic race to go faster and faster makes us forget essential things, such as loving ourselves, others and also our earth,” says Smadja, “the result is a global disaster, whose ecological impact is more and more obvious.  A Sabbath for ourselves, our industry and our environment is a corrective to these failures. It is a transcendence of spiritual over material will lead to a better sharing of wealth and a measurable improvement to the climate crisis that can bring together populists, progressives and conservatives toward a common cause.”

tweet
share on Facebookshare on Twittershare on Pinterestshare on LinkedInshare on Redditshare on VKontakteshare on Email
Zac JohnsonJanuary 29, 2018

Zac Johnson is an entrepreneur with more than 20 years of experience in the world of online marketing, business and branding.
view all posts