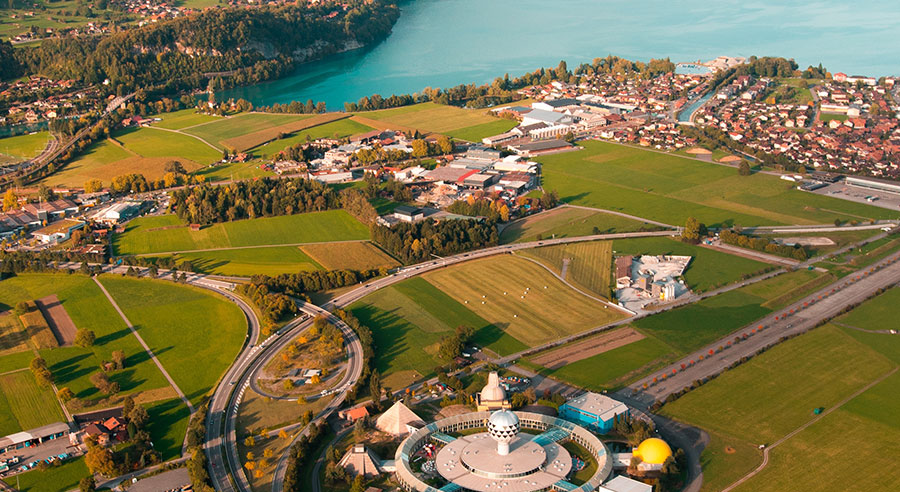 Internationally, Switzerland has been ranked as the most competitive country in the world for retaining talent, according to the 2018 Global Talent Competitiveness Index (GTCI) report, followed by Singapore and the United States.

Denmark came in seventh globally – slightly behind its neighbors Norway (No. 4), Sweden (No. 5), and Finland (No. 6). The UK came in eighth.

Among the non-European countries that ranked highest, are Singapore in 2nd, Australia in 11th, New Zealand in 12th, Canada in 15th, the United Arab Emirates at 17th, Japan at 20th, Qatar at 23rd, and Israel at 24th.

The index is published by INSEAD, the Business School for the World, in partnership with the Adecco Group, and Tata Communications.

World’s 50 Best Cities For Foodie Travellers: Top Culinary Destinations 2018.
These 15 Universities Produce The Most $1 billion Business Startup Founders.
World’s Best Countries To Do Business In 2018.
Top CEOs And Business Leaders On Twitter: You Should Be Following.
Rich List Index: The World’s 100 Billionaires; Meet The Richest People On Earth.

share on Facebookshare on Twittershare on Pinterestshare on LinkedInshare on Redditshare on VKontakteshare on Email
Dr. Amarendra Bhushan DhirajJanuary 23, 2018