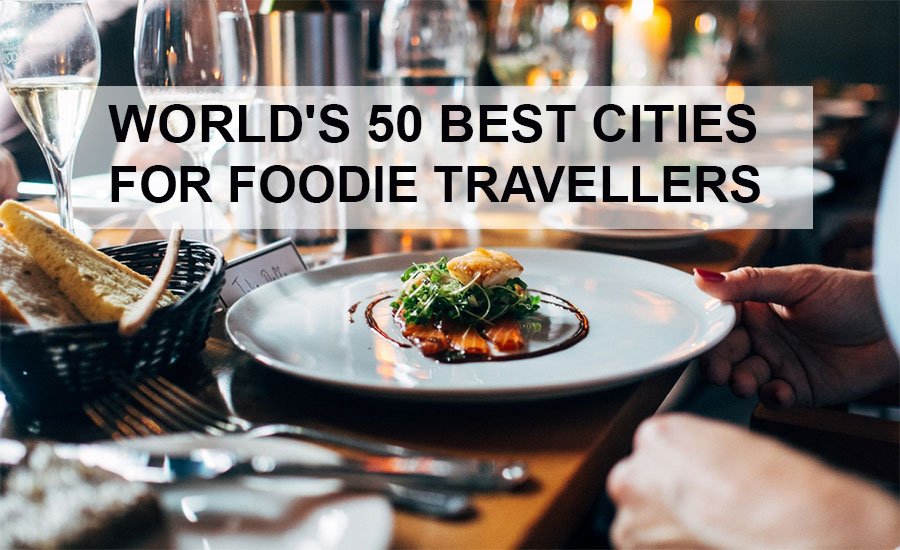 A new study by the CEOWOLRD magazine has ranked the top 50 gourmet destinations across the world according to their culinary excellence, quality, and service, of course, the opinion of food critics and foodie travellers. These are the world’s greatest gastronomic destinations serving tourists the best versions of their cuisine.

And it was the New York City which was crowned the number one food spot in the world thanks to its unmatched quality, service, culinary scene, and level of high-end restaurants.

Next up on the list with a splendid gourmet landscape was London, followed by New Delhi, Frankfurt, and Singapore.

Unsurprisingly, San Francisco was ranked No. 6 on the list of the world’s 50 greatest cities for foodie travellers, followed by Paris, Barcelona and Tokyo.

tweet
share on Facebookshare on Twittershare on Pinterestshare on LinkedInshare on Redditshare on VKontakteshare on Email
Aimee Lee WebberJanuary 4, 2018