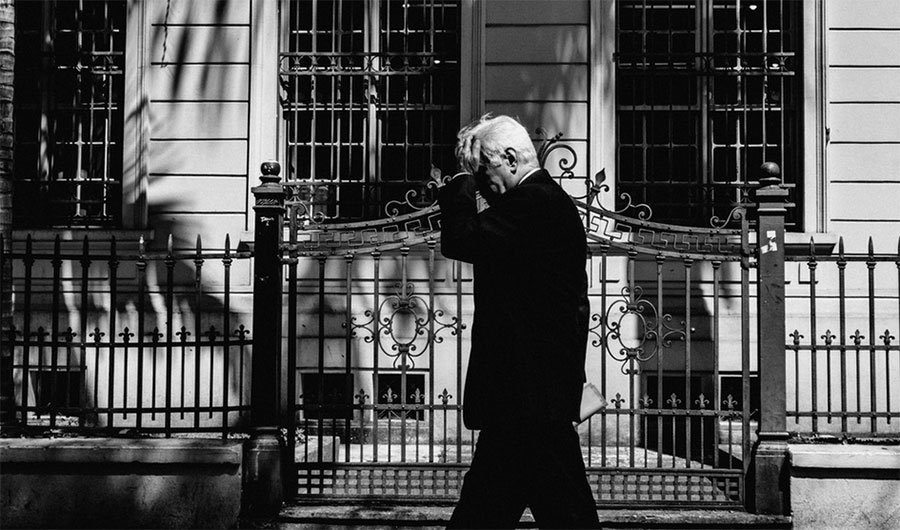 Statistics have been showing a surprising movement in the world of business: the rise of seniorpreneurs. In 2015, 26% of new entrepreneurs in the United States were 55 to 64 compared with 15% in 1997, according to the Kauffman Foundation.

Baby boomers are the wealthiest living generation in the world today. And they are looking forward to spending their late years in a more productive manner.

If you are one, there are many ways to move toward an enterprising path whether you are 55 or 75.

Here are 7 insights to inspire and help you improve your chances of succeeding as an entrepreneur:

Study: Top 20 Best (And Worst) College Cities in the United States For 2018
How To Create A Robust Work Regimen: Four Steps?
Uh-oh, Do You Think the “App Boom” is Over?
Top 5 Technology Trends Expected to Dominate in 2018
Best Universities To Study Architecture And Interior Design In America, 2018

tweet
share on Facebookshare on Twittershare on Pinterestshare on LinkedInshare on Redditshare on VKontakteshare on Email
Vikas AgrawalDecember 14, 2017

Vikas Agrawal is a start-up investor & co-founder of the Infographic design agency Infobrandz that offers creative and premium visual content solutions to medium to large companies. Content created by Infobrandz are loved, shared & can be found all over the internet on high authority platforms like JeffBullas, Businessinsider, Forbes, the CEOWORLD magazine, and EliteDaily. Vikas is a Digital marketing expert and dedicated to helping companies grow profits by using his aesthetic sense and Infographic designing skills.
view all posts