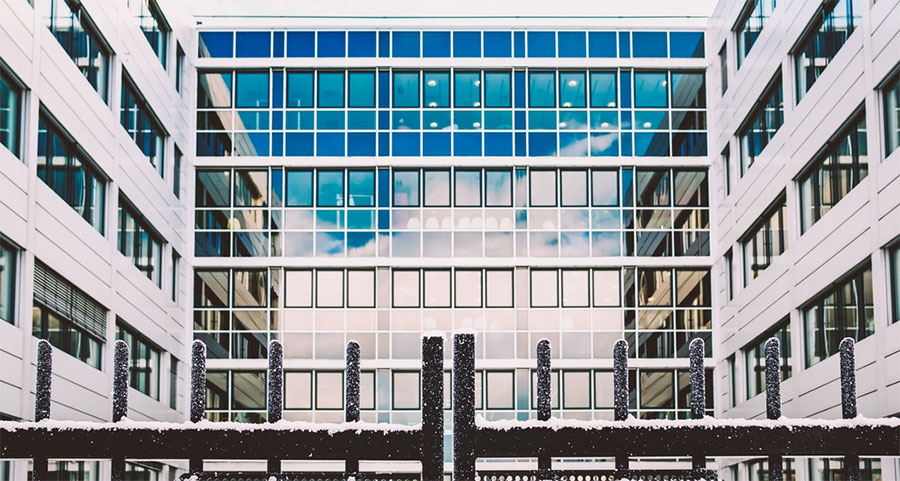 Some technology trends live the life of a soap bubble, tend to fizzle out, live unheard for the most part, and go down into the dumps – unnoticed; while others are significant enough to create a hurricane in the global tech ecosystem, bring about a revolutionary transformation, and change our digital lives – forever.

At the fall of this year, we bring to you a sneak peek at the top 5 technology trends that are destined to transform the world in 2018.

From buying a hamburger at a street-side café to chatting with peers through fb messenger, while streaming YouTube media or normally surfing the web, we today consume a lot of data, and leave a seamless trail of data breadcrumbs.

And this constant activity has increased datafication to its craziest outskirts, resulting in what we can term as data explosion.

In just less than a minute, Twitter receives over 450,000 tweets, while the big blue social network gets over 900,000 logins. While over 15mn text messages are exchanged over the Internet, around 156 mn emails are sent.

These numbers are humongous and only going to get bigger and bigger in 2018.

Enterprise decision-making, at present, is undergoing a shift that will continue through 2018. The objective of processing Big Data gave that much-needed thrust to the constantly-increasing efficiency and decreasing costs gradually.

In turn, it has made the implementation of Business Intelligence, on the basis of Big Data, more imperative and significant to small and medium-sized organizations, and even SMBs and startups.

This trend will endure into 2018, and way beyond that, with the processing cost of Big Data continuing to settle down. We can anticipate the following:

#2: The Internet of Things (IoT) will make our smart devices all the more ‘smarter’

The IoT, which comprises of smart, connected devices such as smartwatches and smartphones, has proved instrumental in exponentially increasing how, and how much, data our smart devices collect, store and diffuse.

That’s because these gadgets are seamlessly collecting data, connecting to other gadgets and sharing the gathered data – all without any sort of human intervention. For instance, the Fitbit range of devices can sync data with your smart phones.

Almost anything can be made smarter nowadays. For our homes, we have expected smart candidates like TVs and music systems, and then the less expected ones such as yoga mats. Our cars are increasingly becoming connected; and as per estimates, close to a quarter of a billion vehicles will be connected to the Internet by 2020.

Also, several other types of IoT-powered devices are gaining popularity slowly but surely. For instance, voice-enabled personal assistants such as Alexa are enticing quite a few eyeballs these days.

That’s already aplenty of IoT-powered gadgets, but it’s just a watchful beginning. IoT has a long, long way to go and the best is on the cards. As per a recent prediction by HIS, there will be around 75bn devices hooked up to the Internet by 2020. The rising trends are not just promising for the big boys of the industry, it will serve across-the-board and almost any IoT application development company can capitalize of the hottest trends.

Computers are now capable of learning new things in much the same manner as we humans do, and this surge in AI capabilities is the courtesy of an exponential increase in computing power and data.  The tremendous data explosion has helped AI evolve and mature at a faster pace over the last year, year-and-a-half, or so.

Simply put, the more the data AI gets to gorge over, the more precise it tends to get.

This hair-triggering surge in AI capabilities imply that computers can now carry out more human-like activities.

Blockchain and cryptocurrency has been the hot cakes of 2017, with more and more people funding such projects. For 2018, Blockchain will continue to be one of the most highlighting digital transformation platforms.

Together with the FinTech industry, leading research firm Gartner predicts an increase involvement of blockchain in leading industries, such as manufacturing, healthcare, government, supply chain, etc.

In fact, recent reports from Gartner reveal that more than 90% of leading North American and European banks are already exploring blockchain solutions.

As part of the increasing automation trend, the advent of 3D printing is already disrupting several industries, including the manufacturing sector, in numerous positive ways.

In subtractive (traditional) manufacturing, specialized cutting tools are used to cut and hollow out objects from the parent material, such as any metal. However, additive manufacturing (a.k.a. 3D printing) various layers of a material are laid down or added, to manufacture the required component.

3D printing facilitates the manufacturing of complex shapes which was earlier a limitation of conventional manufacturing processes. 3D printing is destined to ring the bells in 2018, given its multifaceted advantages such as a great deal of product customization.

This sums up our list of top 5 tech trends that are expected to rule 2018. Rest assured, any proactive custom software development company would do well to stay abreast of these transformations and come up with worthwhile solutions when the market for these hot things is, at present, relatively new and in its developing phase.

tweet
share on Facebookshare on Twittershare on Pinterestshare on LinkedInshare on Redditshare on VKontakteshare on Email
Yogesh ChoudharyDecember 13, 2017